Car discounts: Here’s a list of manufacturers that festive deals on some of their best cars 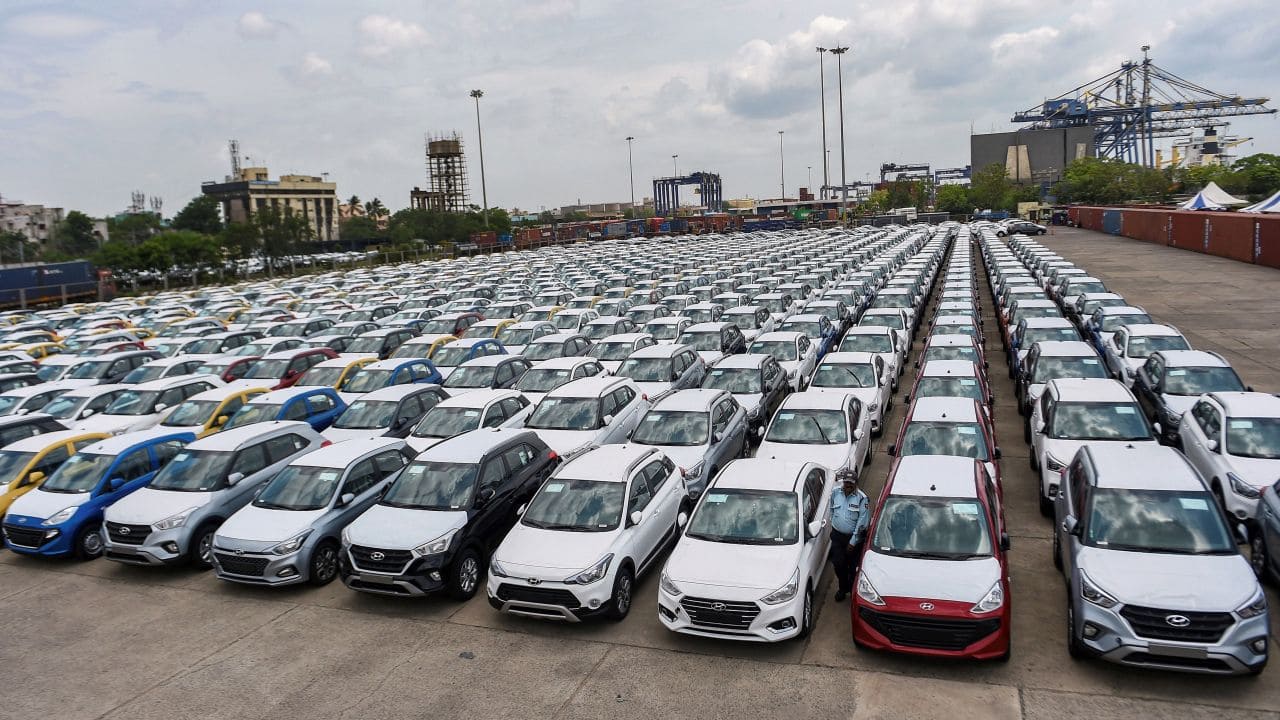 As the festive season looms large and the COVID-19 pandemic playing killjoy for the auto industry, manufacturers are doing all they can to make up for the loss of sales during the lockdown. Now, while sales have been much better than they have even before the pandemic, the festive season offers still play a vital role in taking sales numbers higher. Here’s a list of manufacturers that have four-wheelers with benefits that you don’t see very often. 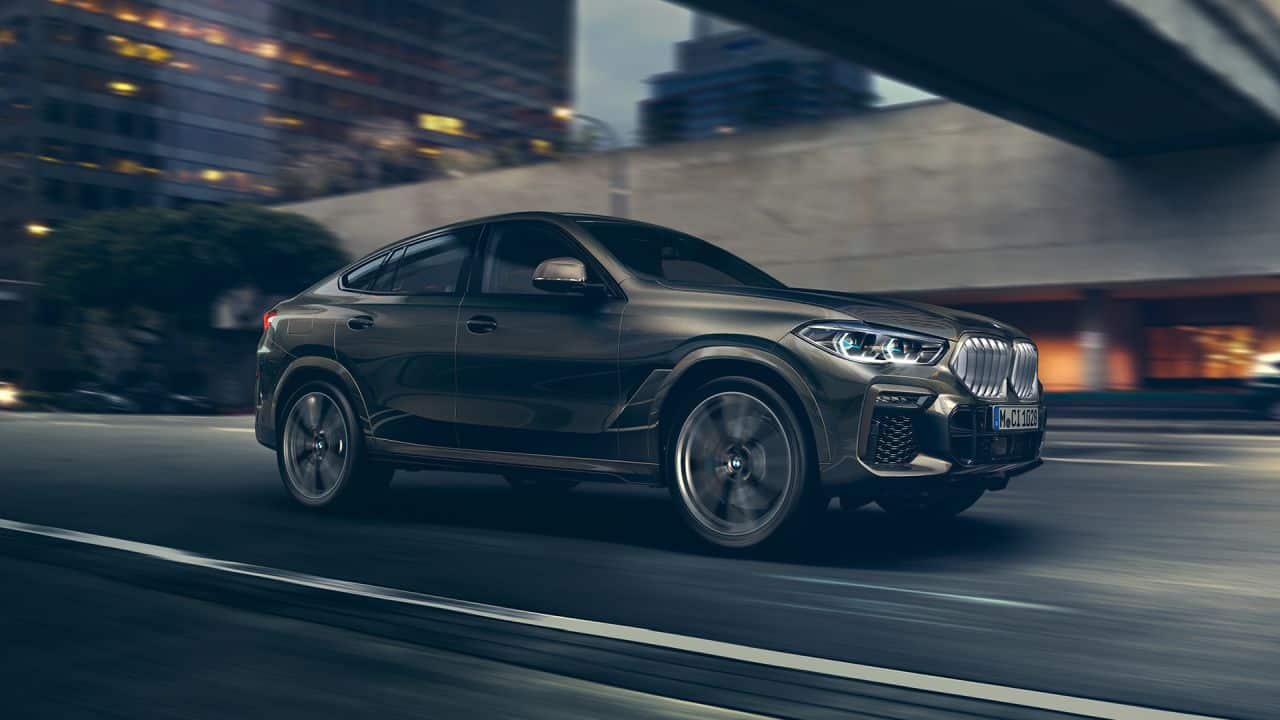 BMW | Up to Rs 4 lakh | BMW may not rank as the best-selling manufacturer in the country, but it definitely knows how to entice its audience. With benefits up to Rs 4 lakh, BMW has several offers ranging from low EMIs to exchange benefits on a number of its cars. 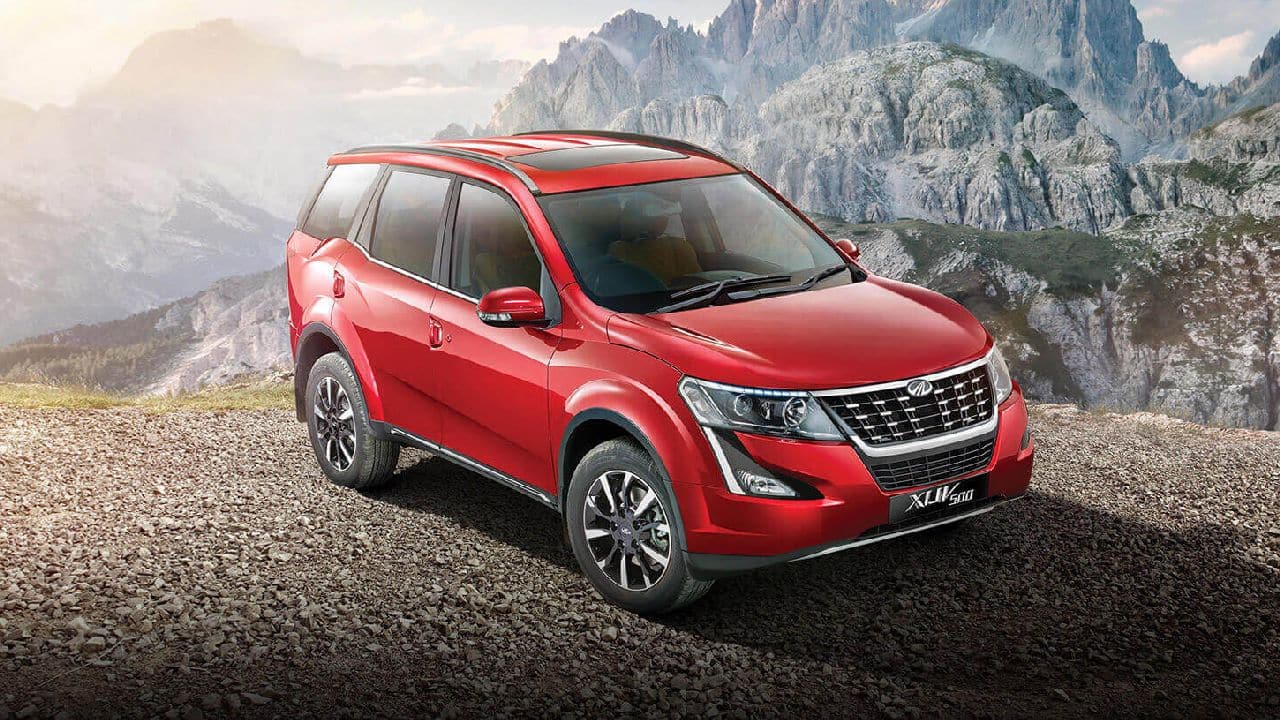 Mahindra | Up to Rs 2.65 lakh | The country’s homegrown SUV manufacturer, Mahindra also has discounts and benefits ranging from Rs 25,000 to Rs 2.65 lakh. The newly-launched Mahindra Thar, however, isn’t on sale and that is a little bit of a disappointment. Honda | Up to Rs 2.5 lakh | Honda’s festive offers are available on a number of their cars including the City, Amaze, Jazz and even the Civic which receives benefits close to Rs 2.5 lakh. Hyundai | Up to Rs 1 lakh | Hyundai’s Creta has been a sales driver for the company and as such does not receive any discounts. The Verna and the Venue as well have been left out of the running. But the rest of the lineup receives generous does ranging from Rs 25,000 to Rs 1 lakh. Renault | Up to Rs 70,000 | Renault’s offerings include cash exchanges, corporate discounts and loyalty benefits apart for a special interest rate of 3.99 percent on the Triber and Kwid. Tata | Up to Rs 65,000 | Tata Motors has partnered up with HDFC Bank to offer two new EMI schemes – A Gradual Step Up Scheme and a TML Flexi Drive scheme. Apart from this, the company also has a number of offers on its cars all the way up to Rs 65,000.