Upcoming Event:Experts and leaders discuss how modern digital tools are transforming the media industry. Register now
you are here: HomeNewsTechnologyAuto

A relook at the EV appeal through the MG ZS lens

Is the MG ZS, from the MG Motors stable, the mid-range electric vehicle we should be paying attention to?

MG Motors entered the Indian car market with a conventional, well-researched product. In a sea of mid-range SUVs, the Hector chose to distinguish itself not with its driving attributes but its space, size and the novelty of being the country’s first internet-equipped, connected car.

It wasn’t perfect—the tyres were too thin, the car didn’t feel particularly composed during high speeds. The car that came-in riding on the coattails of the Hector is far more compelling. The MG ZS is an all-electric crossover.

In profile, it isn’t much larger than most entry-level crossovers which are considerably cheaper, but it’s got a clean, unimposing countenance that’s very modern-day EV. It’s much the same on the inside.

A rotary knob allows you to engage the electric powertrain, and a few nifty switches allow you to toggle driving modes along with the ZS’s KERS (Kinetic Energy Recovery System). This helps the Kona recharge the battery through the excess kinetic energy generated during deceleration and braking. A standard 8.0-inch touchscreen, along with an embedded SIM and air filter round-up the big tech features. 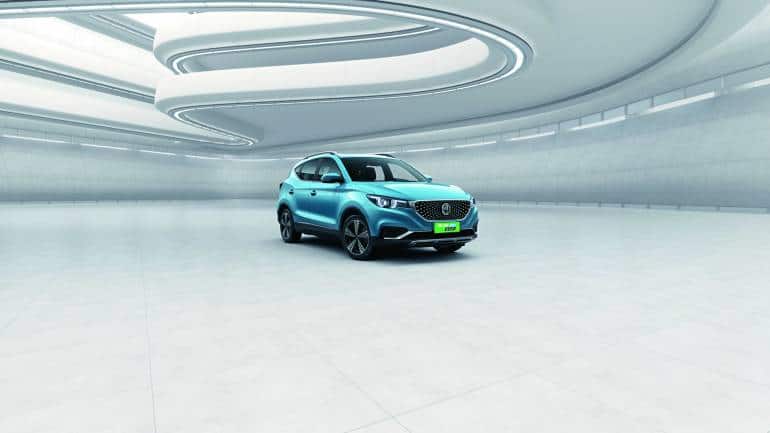 The present EV range in the country has a massive price gap, with the likes of the Tata Nexon EV and the MG ZS marking the lower-end while the Kona occupies the middle. On the other end is the Mercedes-Benz EQC, whose sub Rs 1 crore price tag, has made it something of a statistical rarity on Indian roads.

The ZS however, has sold 1,000 models since its launch. It’s popularity is helped by the fact that apart from its performance, (which we will get to in a second) MG offers to set up a charging unit at your residence and office space for free. To truly alleviate the driver of range anxiety, MG also offers 24x7 mobile charging support, in case you find yourself stranded with no charging station in sight.

Part of the reason electric vehicles haven’t quite taken off in the Indian market is because it all boils down to something called “Total Cost of Ownership” or TCO. This means that when you add-up the premium you pay for an electric car over its fossil fuel-powered counterpart and the low running cost, it still amounts to more expenditure than you would incur if you just opted for a conventional ICE (internal combustion engine) car.

In international markets this isn’t the case, because those markets don’t suffer the same import duty structures as Indian consumers and manufacturers do. Despite having far fewer moving parts than a standard ICE car, and therefore being much easier to maintain, cars like the ZS still remain approximately 10 percent more expensive to own, than an ICE car like the Hector.

Get behind the ZS however, and the cost-benefit analysis becomes more challenging. Within urban confines, the ZS is an absolute star. Dollops of torque delivered, straight off the bat. And there’s 353Nm of it, so when delivered instantaneously, it makes the ZS an absolute firecracker, albeit a silent one.

Looking At The Performance 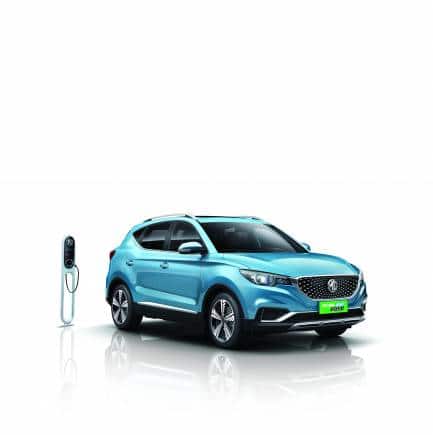 Although the ZS’ claimed 340 km range wasn’t put to the test, I can safely say that the acceleration is exactly what you’d want from a 44.5 Kw battery. Even in crawling traffic, the car feels fairly spry and the absolute lag of any lag whatsoever, vastly improves the driving experience when compared to a turbo-petrol or diesel. It feels nimble, supple, quiet and quick – everything you’d want in a city car.

MG Motors partnered with Tata Power early on to provide DC fast chargers at select MG dealerships. However, given that Tata Power has made considerable progress in setting-up a wide network of charging stations, this bodes well for relatively affordable cars like the ZS.

Tata Power’s “EZ Charge” app shows at least 193 charging points spread across major cities. And the fact that the chargers are compatible with all EVs, will help further the EV cause immensely. As does the government’s delicensing of the act of setting up a EV charger – now considered to be a form of public service in states like Delhi. 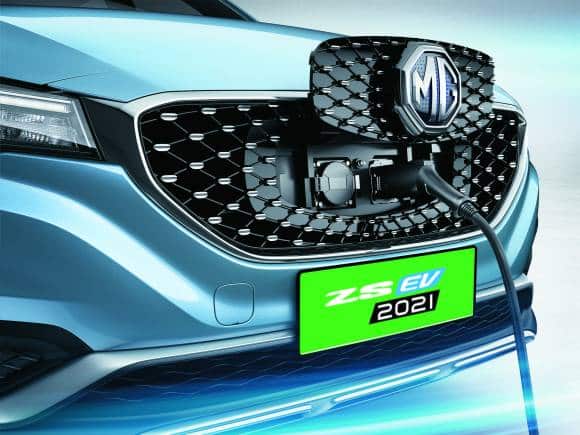 The MG ZS may have fallen short of the brand’s original target of selling up to 3,000 units in the first year. The pandemic is obviously to blame to an extent, but it’s also clear that while the ZS is not intended to be a volume player, it’s far from a token EV meant to boost brand image.

At a time when the cost of importing batteries and EV components isn’t what it is today, and there is greater parity between the cost of EVs and ICE cars; the ZS would undoubtedly be a bestseller.