A patent application filed last week shows that the social media giant Facebook is working on its own Augmented Reality (AR) glasses that could blend the real and digital worlds, making it possible to record moments, upload them on Facebook and view it in AR.

The patent, published on Thursday by three members from the advanced research division of Facebook’s Oculus, its virtual reality (VR) subsidiary, reveals that the glasses will have a "waveguide display with two- dimensional scanner".

The display may augment the views of a physical, real world environment with computer generated elements and “may be included in an eye-wear comprising a frame and a display assembly that presents media to a user’s eyes”, as per the patent document. 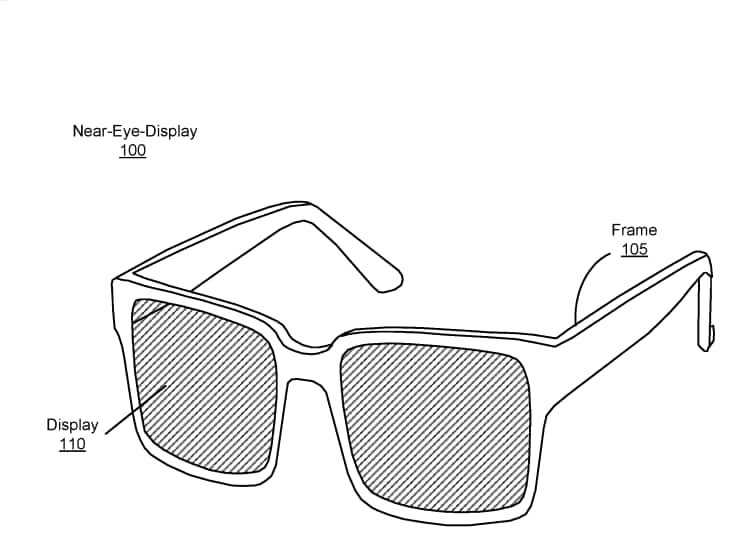 A sketch diagram of what the Facebook AR glasses will look like (Courtesy: United States Patent and Trademark Office)

Facebook CEO Mark Zuckerberg’s push for virtual and augmented reality is well-known. He bought VR company Oculus for USD 2 billion in 2014 and now the company is spending billions more on developing AR and VR technology.

How will Facebook’s AR glasses work

The smart glasses developed by Oculus will be using wave-guide technology to project images and light into a user’s eyes, similar to Microsoft’s HoloLens AR headset and the glasses being developed by Google-backed Magic Leap.

The glasses will be able to show photos and videos on top of a live image of the real-world, and will also be capable of playing audio when connected to a pair of headphones or speakers.

As per an Engadget report, Facebook will also purposely make them look like ordinary glasses, which also implies that it would need components small enough for the glasses.

The same report quotes Zuckerberg during last year’s F8 Conference that he wants Facebook to be "on your face" by using the device’s new capabilities.

One of the points highlighted by Zuckerberg included that in the future people will be sharing their life’s memorable moments through AR or VR for a more immersive storytelling.

One of the authors of the patent, Oculus lead optical scientist Pasi Saarikko, joined Facebook in 2015 after leading the optical design of the HoloLens at Microsoft.

The AR glasses are not expected to come out anytime soon, as per a Business Insider report.

Michael Abrash, chief scientist at Oculus, recently said that AR glasses would not start replacing smartphones until as early as 2022.