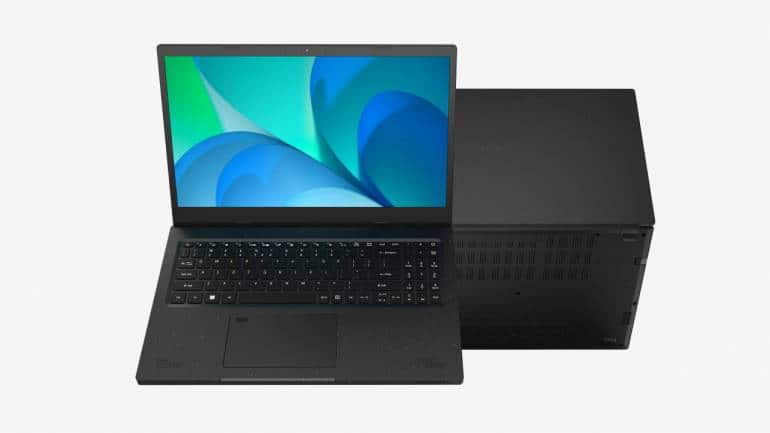 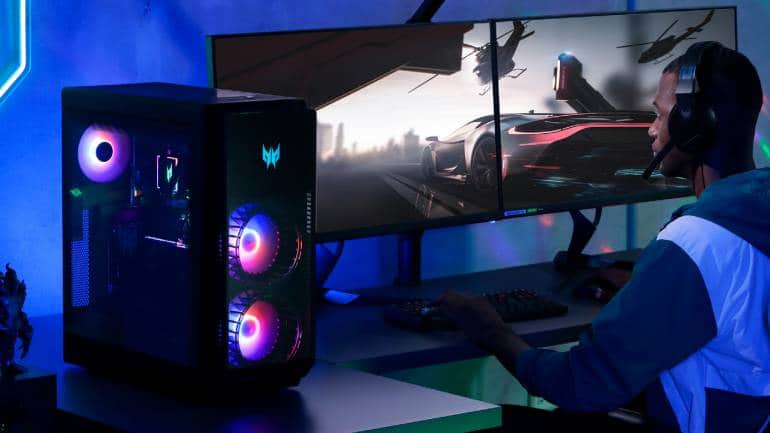 Lastly, Acer also launched the new Predator Orion 7000 gaming desktop. The new desktops will come with up to 12th Gen Intel H series processors, Nvidia RTX 3000 GPUs (Up to RTX 3090), and Windows 11. For more information on all of the new products, head on over to the link.
Moneycontrol News
Tags: #Acer #desktops #gaming #laptops
first published: Oct 14, 2021 08:09 pm