Upcoming Event:Experts and leaders discuss how modern digital tools are transforming the media industry. Register now
you are here: HomeNewsPhotosPolitics

Voting is underway across all 40 seats of Goa, all 70 seats of Uttarakhand and 55 constituencies Uttar Pradesh in the second phase of the assembly polls on February 14. 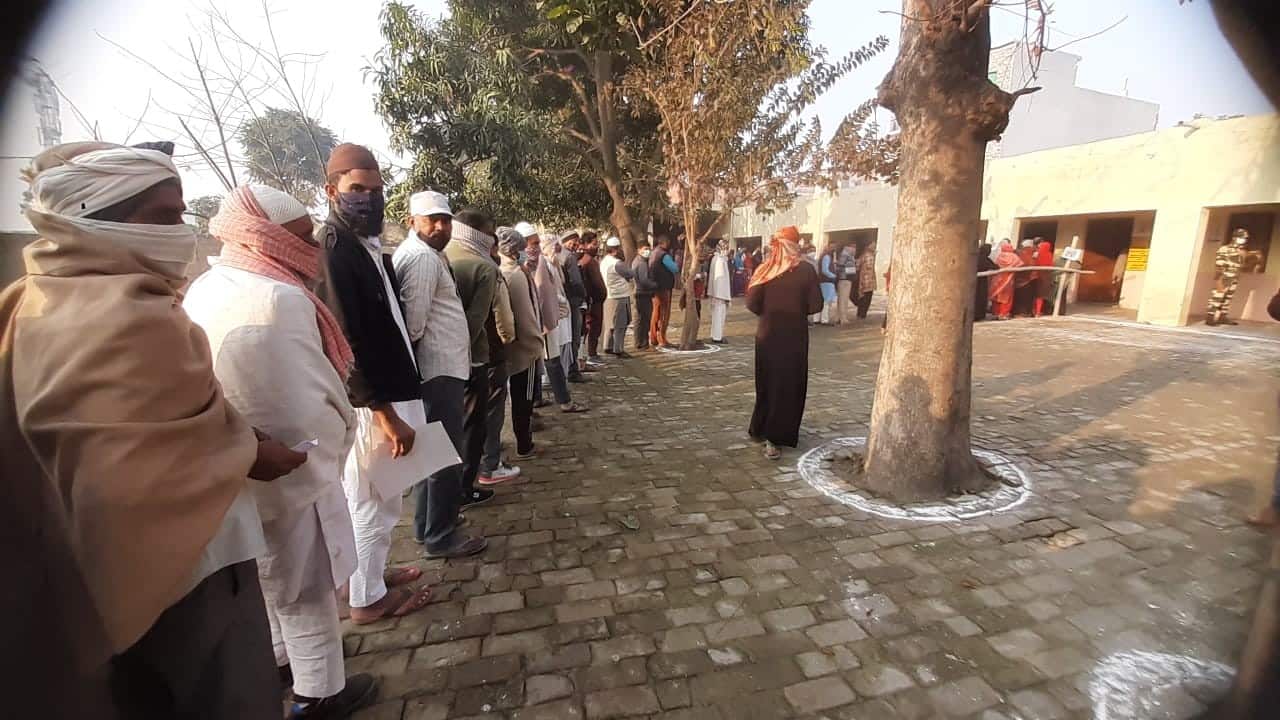 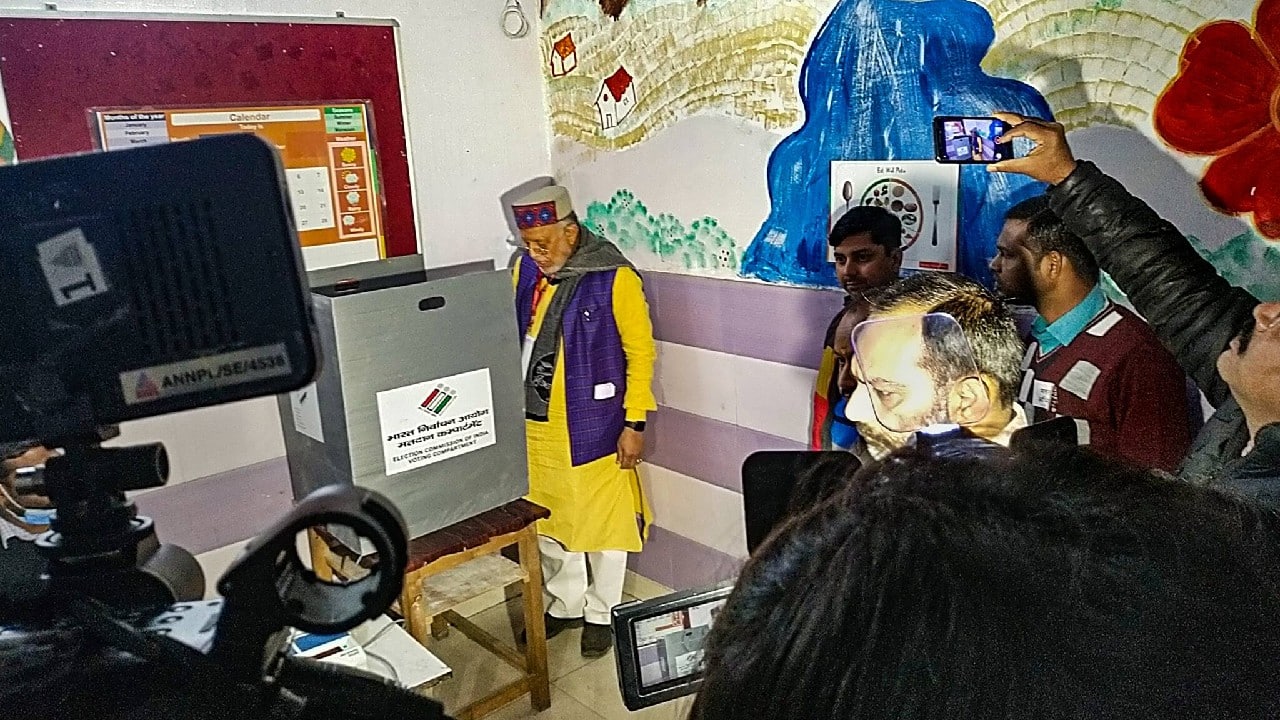 UP Finance Minsiter Suresh Khanna, who is contesting from Shahjahanpur, casts his vote in Shahjahanpur during the second phase of UP Assembly Polls on February 14. (Image: PTI) 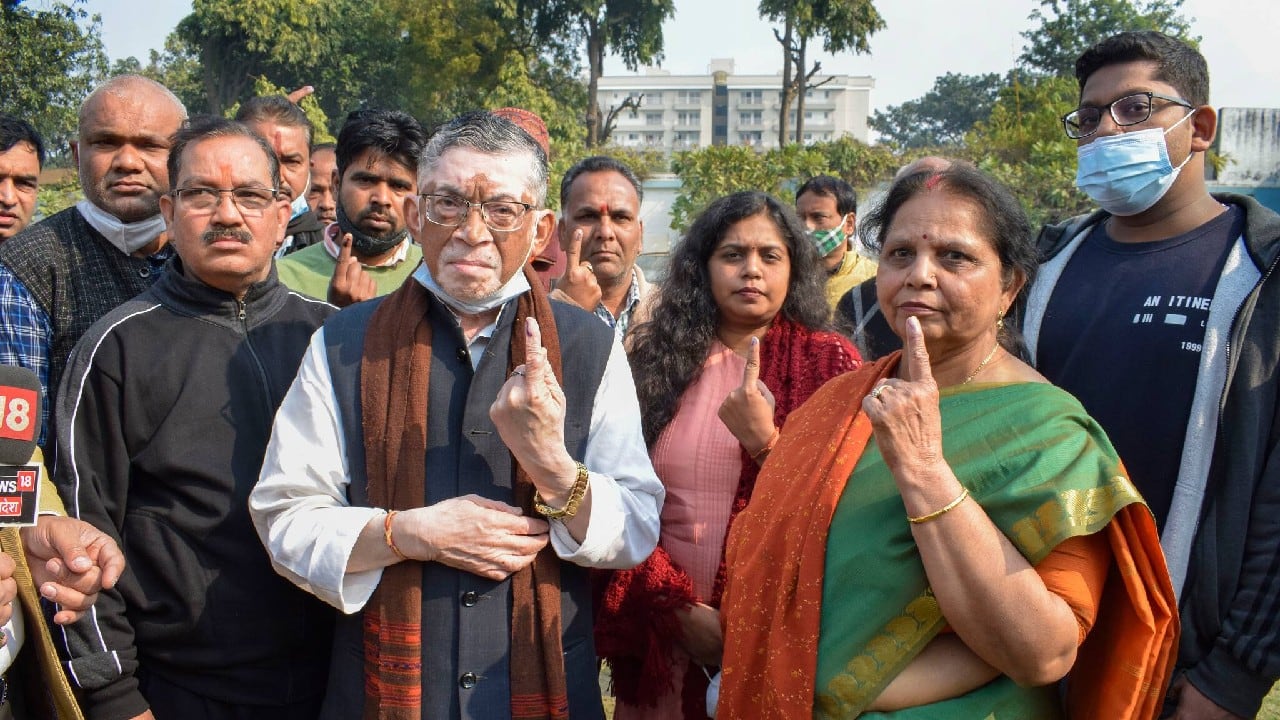 People line up to vote for the Goa state assembly elections in North Goa, February 14. Goa is one of the five states voting in phases in February and March in what is seen as a test for Prime Minister Narendra Modi's Bhartiya Janata Party ahead of general elections expected in 2024. (Image: AP) 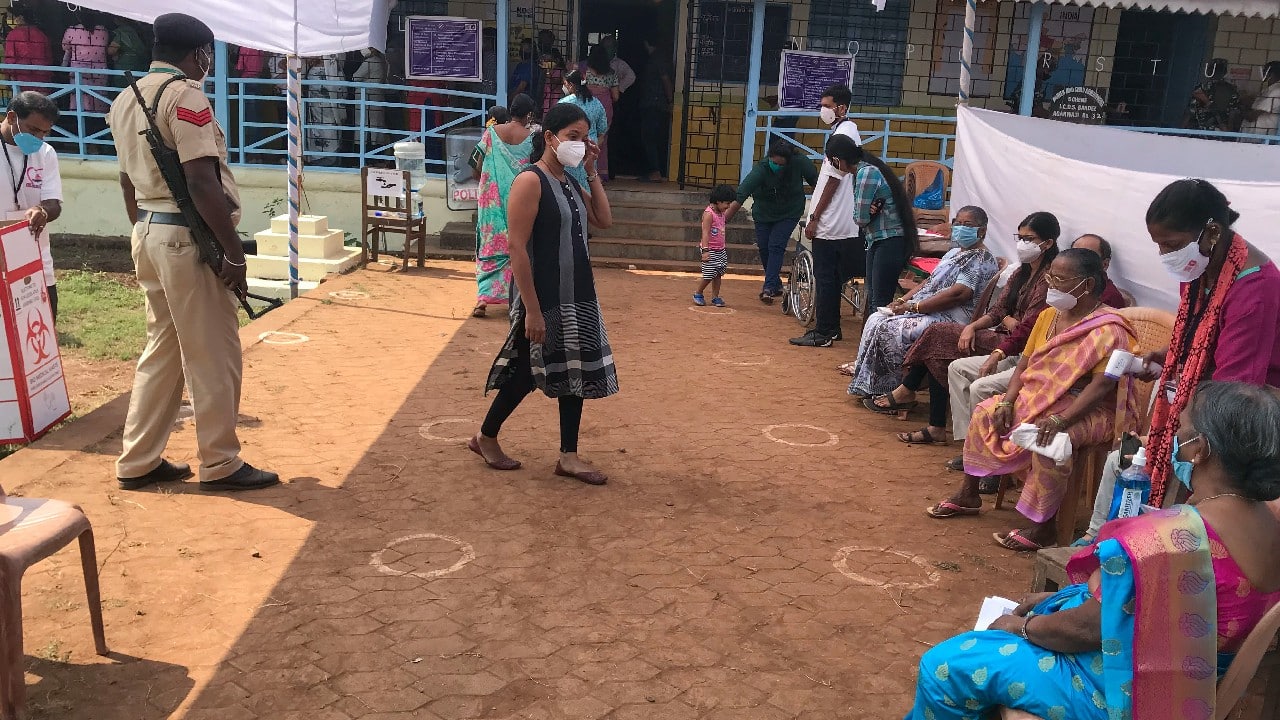 In Goa, Voting is underway across all 40 seats today while following COVID-19 protocol. As many as 301 candidates are contesting from 40 seats of Goa. Markings are made on the floor to ensure social distancing as people wait to vote for the Goa state assembly elections in North Goa, February14. (Image: AP) 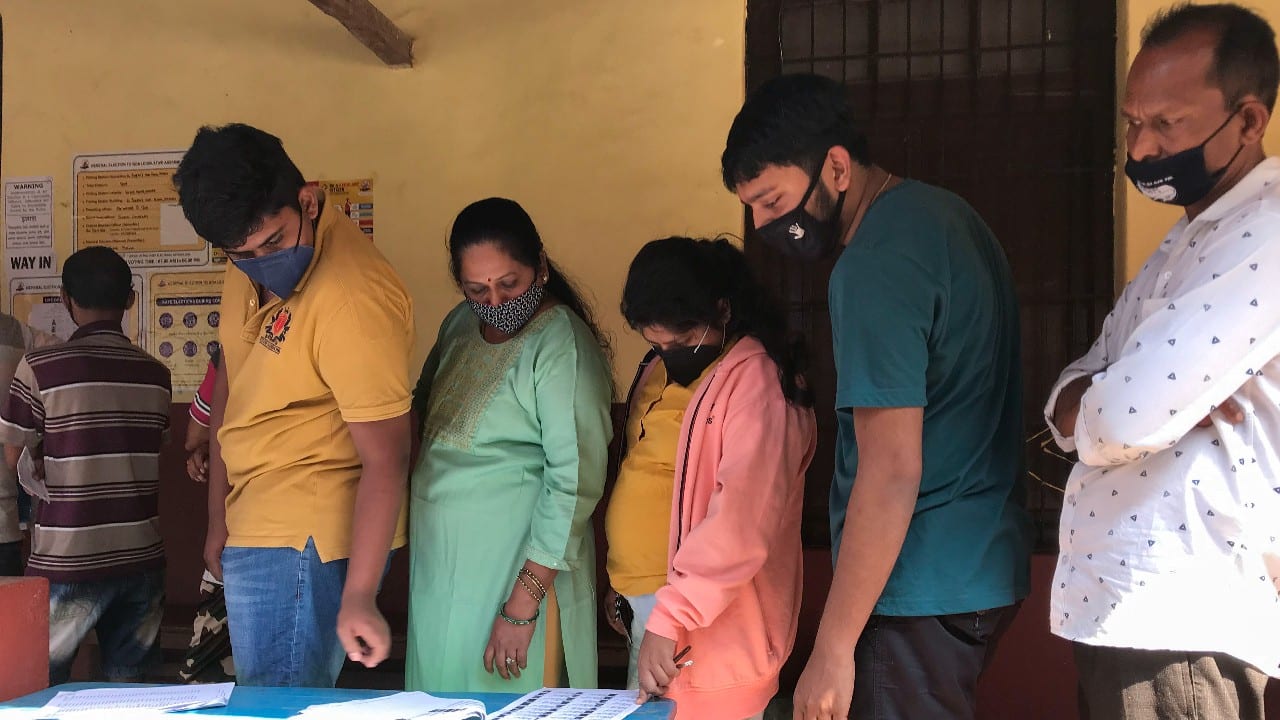 Polling underway in Guniyal Gaon, Uttarakhand. The polling is being held across all 70 seats on February 14. As many as 632 candidates are in fray from all 70 seats. 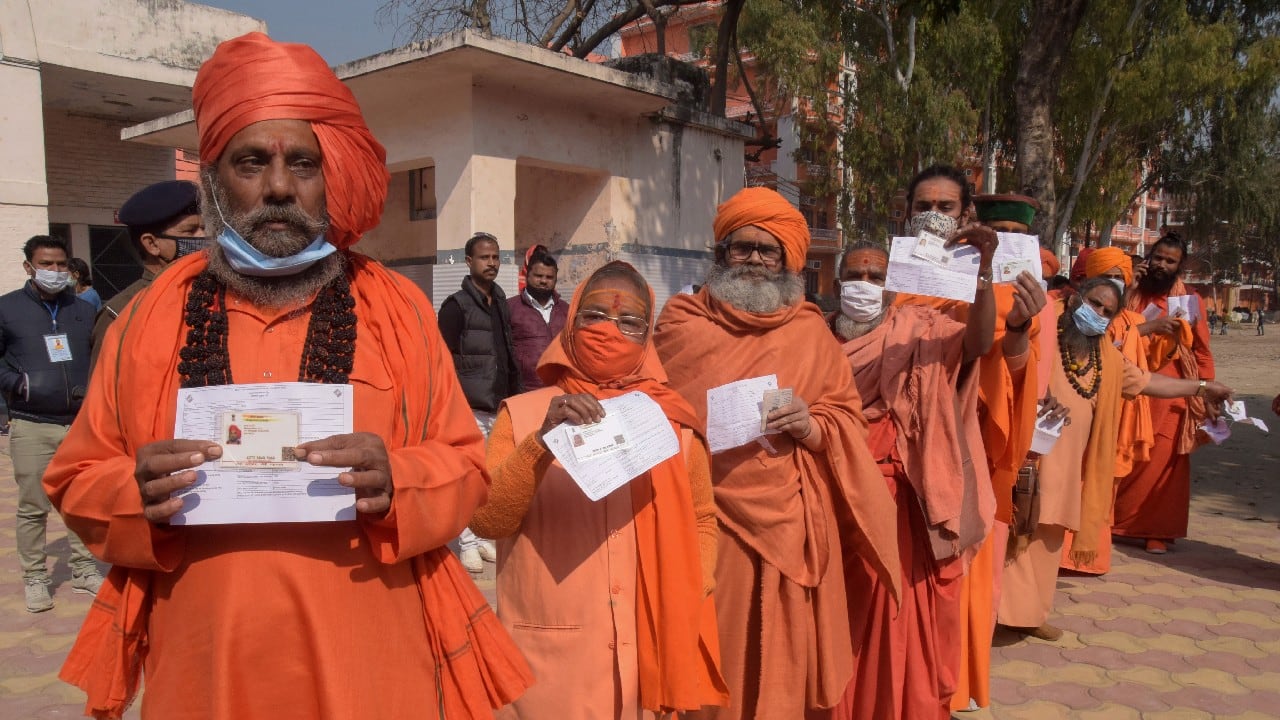 Hindu holy men line up to cast their votes for the Uttarakhand state assembly elections in Haridwar on February 14. (Image: AP)