Buzzing Stocks | Infosys, JSW Steel, Motherson Sumi and others that will be in focus today

Check out the companies making the biggest headlines before the bell. 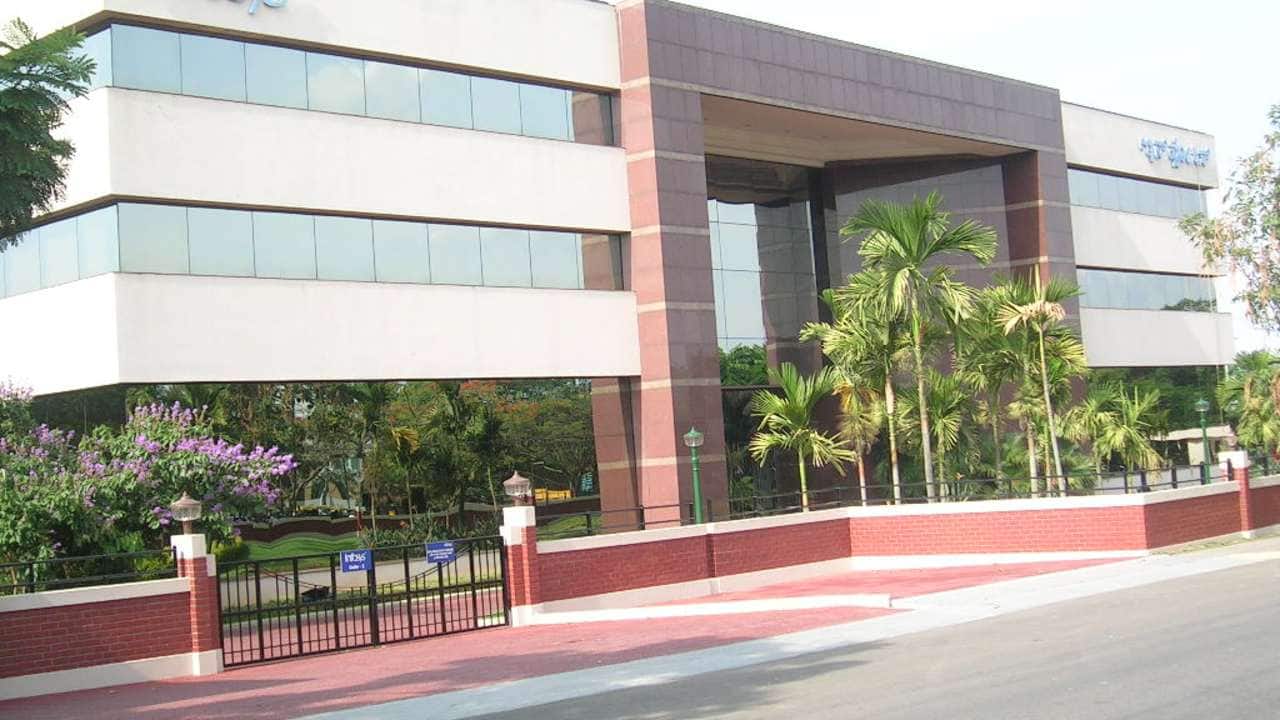 Motherson Sumi Systems: Moody’s Investors Service revised the company's rating outlook to 'stable' from 'negative' while affirming the Ba1 corporate family rating to Motherson Sumi Systems. The improved outlook with the affirmed rating reflects the sustainability of earnings and de-leveraging witnessed in the last two quarters despite growth challenges due to the global pandemic, the company said in its BSE filing. Muthoot Finance: The board of directors of the company has declared an interim dividend of 200% i.e., Rs 20 per equity share of face value of Rs 10 each for the financial year 2020-21. The dividend will be paid to the shareholders on or before May 11. 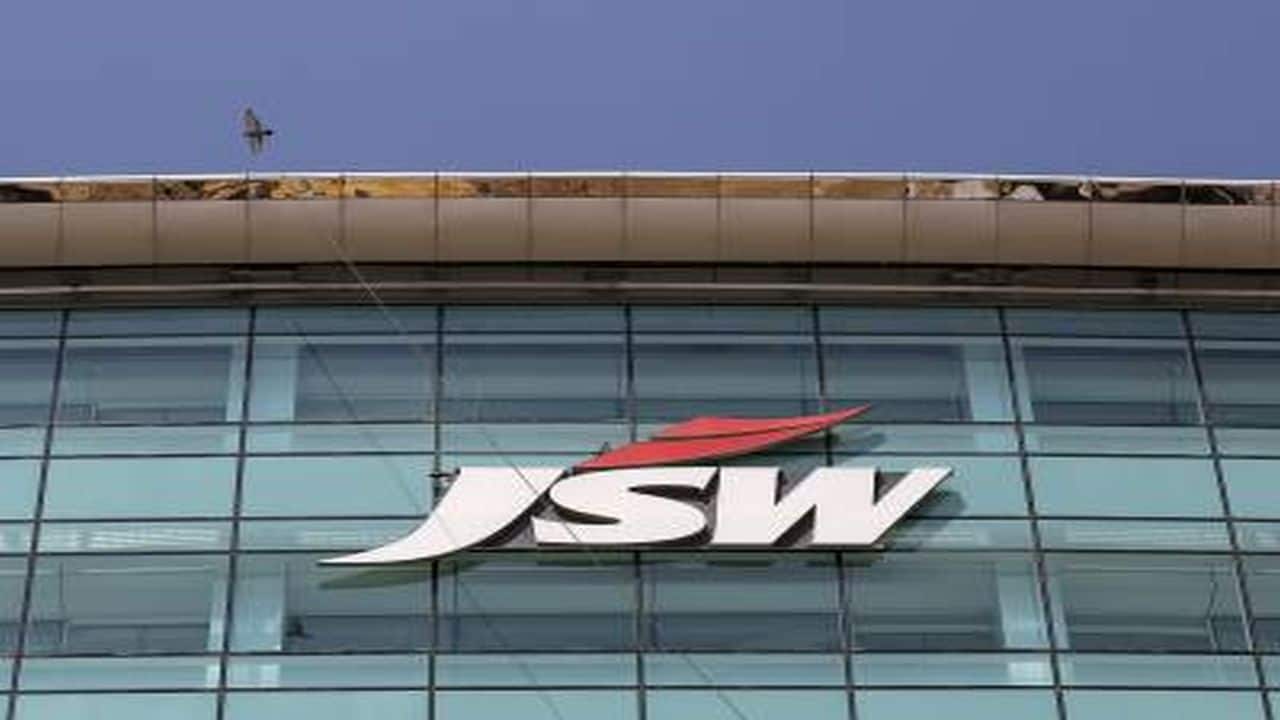 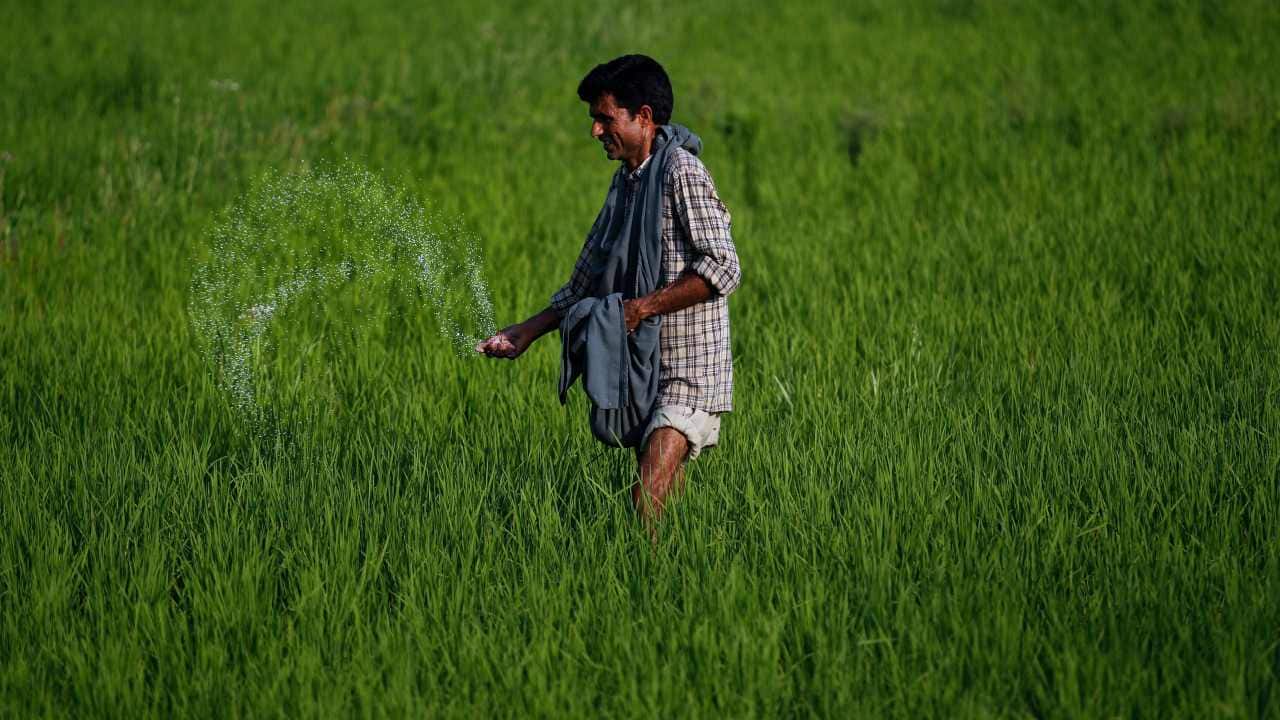 UPL: The Supreme Court of Queensland in Australia has dismissed a class action litigation against Advanta Seeds Pty Ltd, UPL's subsidiary in Australia. "This class action, funded by a UK-based litigation funder, alleged that seeds sold by Advanta in 2010/2011 to certain growers in Queensland and News South Wales region of Australia, were contaminated," said the company in its BSE filing. 5paisa Capital: The company approved fresh capital raise of Rs 250.87 crore through preferential issue of equity shares and warrants at Rs 500 per share to a set of marquee investors and promoters and promoter group.