Supreme Court flags the misuse of the sedition law 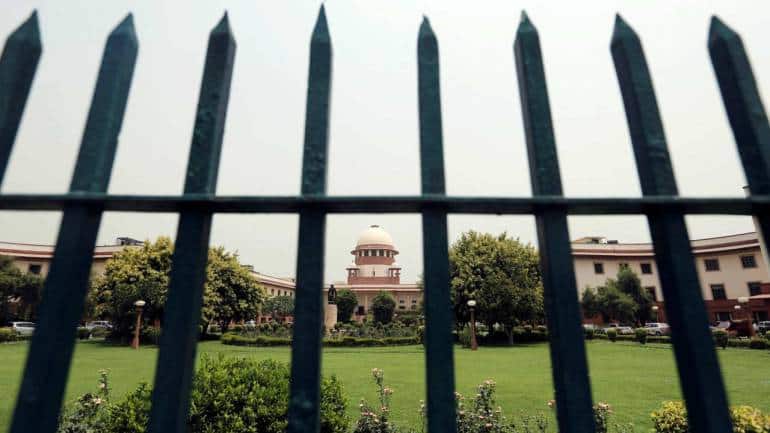 The Supreme Court has asked in the strongest possible terms whether the colonial era sedition law is still needed 75 years after independence. It wonders why this provision has not been repealed when a number of colonial era laws have been scrapped. The reality which the court is now taking note of is that a law made by the colonial power to curb expression of disaffection against the colonial government of the day continues to be used in independent India. This...