Sony-Zee deal a bonanza for Zee shareholders, but block deals before announcement need to be probed

The deal was there on the table in 2019 but the promoters decided to go with Invesco, as it would have given them the freedom to operate. But now that Invesco was threatening their freedom, Subhash Chandra and family had little option but to go back to Sony. 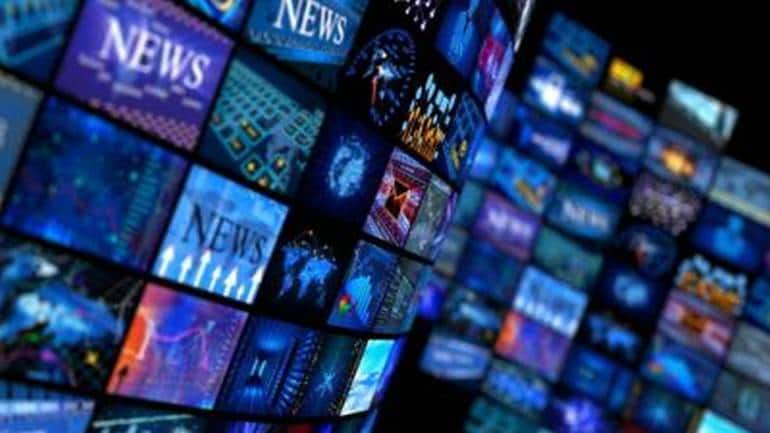 It has been an entertaining week which started with a call by Invesco, the largest shareholder in Zee Entertainment, for the ouster of the present management. The week ended with Sony Entertainment buying out Zee Entertainment. The fact that the deal is positive for shareholders of Zee Entertainment is a no-brainer. An increase in market share coupled with complementary channels, regional penetration and presence across all genres makes this an almost perfect marriage. The joint entity will have a market share...