Meta is India’s largest media company. What does this say about Indian business?

As the revenue numbers show, it is irrelevant how a company identifies itself. It can be a social media platform, a search engine or even a shopping website – as long as it offers content that brings in and holds audience interest, advertisers will follow 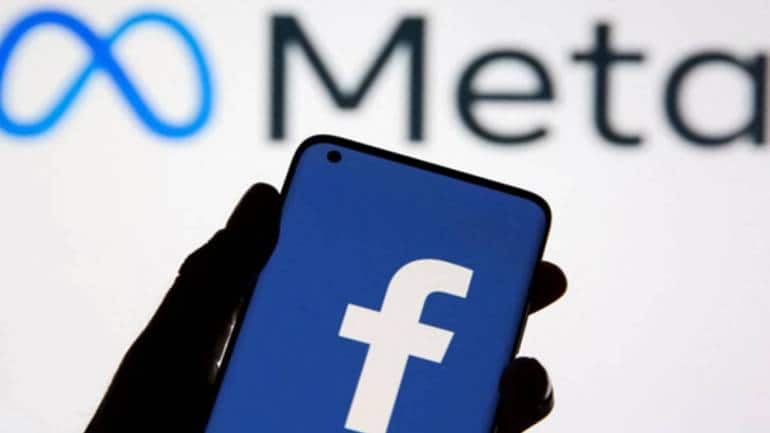 “Vox populi, vox dei” (the voice of the people [is] the voice of God) Elon Musk tweeted, after a poll he ran on his personal handle voted by a small majority to reinstate the Twitter account of former US President Donald Trump, ousted by the previous management for spreading hate speech. Indeed. But, as Twitter user Shauna (@goldengateblond) pointed out, the full quote says something else altogether. She pointed out that the full quote, “Nec audiendi qui solent dicere, vox...