How China transformed into a prime cyber threat to the US

According to US officials, the hacking has taken the form of more sophisticated decentralized digital assaults of American companies and interests around the world 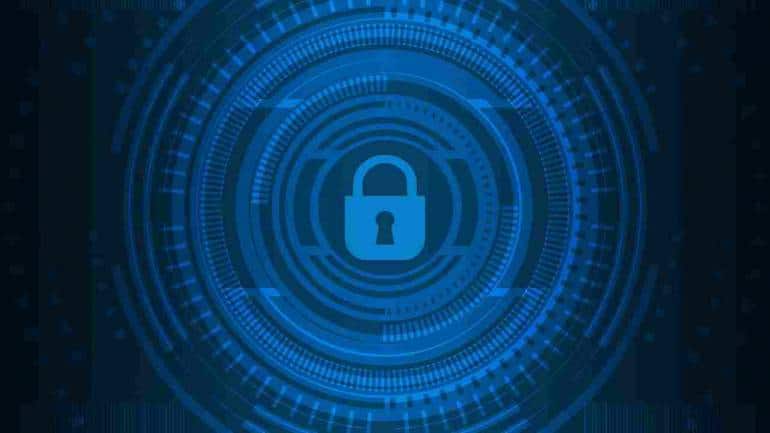 Nicole Perlroth Nearly a decade ago, the United States began naming and shaming China for an onslaught of online espionage, the bulk of it conducted using low-level phishing emails against American companies for intellectual property theft. On Monday, the United States again accused China of cyberattacks. But these attacks were highly aggressive, and they reveal that China has transformed into a far more sophisticated and mature digital adversary than the one that flummoxed US officials a decade ago. The Biden administration’s indictment...