UPCOMING EVENT:Know how Global Investing can be spread beyond the US markets by joining an engaging webinar on November 30, 11:30 a.m.
you are here: HomeNewsOpinion 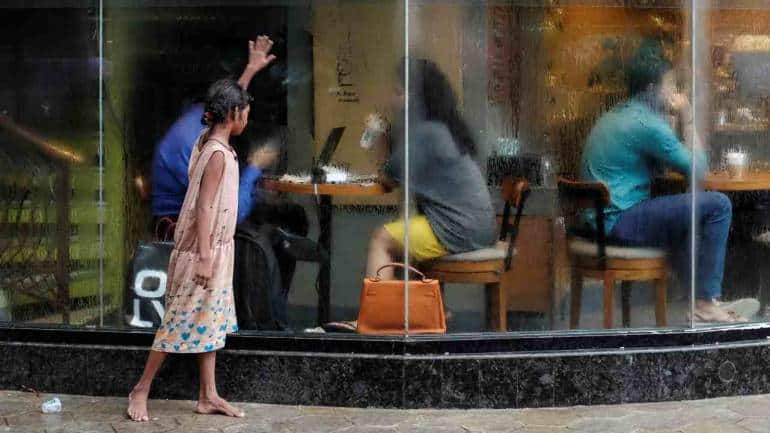 The reality is that with a good number of Indians still largely remaining poor, they grow up undernourished and this affects their lifelong health and physical and mental robustness. (Representative image)

India’s low rank in the latest Global Hunger Index (GHI) has expectedly generated controversy. The government has questioned the rigour of the exercise and alleged that a key indicator has been arrived at on the basis of a mere opinion poll. In response the German non-profit, Welthungerhilfe, a co-publisher of the index, has denied the use of any opinion poll and said that the data for the indicator in question has been sourced from the FAO (Food and Agriculture Organisation). All...