Electric cars for everyone? Not unless they get cheaper.

The Biden administration wants to invest billions of dollars to build charging stations for EVs, but the legislative support is falling short of the crease 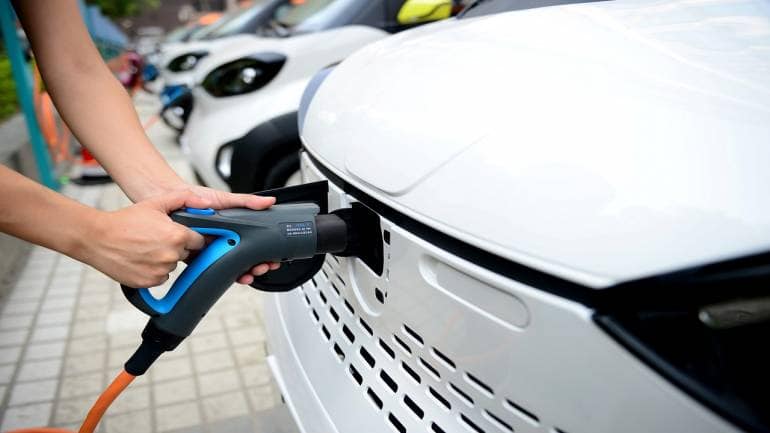 Ivan Penn and Niraj Chokshi SAN DIEGO — Robert Teglia bought a Tesla Model 3 sedan even though he knew it cost more than many luxury cars. He didn’t particularly care that it might be better than the others for the environment. Teglia, a commercial real estate appraiser in San Diego, tallied the costs of a gasoline vehicle and a Tesla, and he realized that even after paying more to buy a battery-powered car, he would end up saving money on...