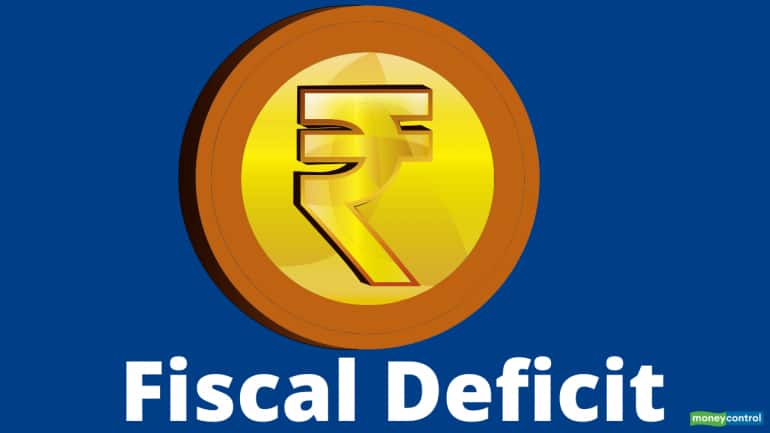 The IMF’s Fiscal Monitor has details of the fiscal support provided by various governments. The accompanying chart shows the fiscal support as a percentage of GDP, by selected nations. The support is divided into two measures -- overt spending by governments that increases the fiscal deficit and ‘below the line’ liquidity support measures such as guarantees that involve contingent liabilities outside budget revenues and expenditures. Note that so far the support given by the Indian government is far less...