The Union Budget 2023 will seek to achieve a fine balance between welfare spending before the 2024 general elections, the reduction of subsidies given declines in global commodity prices, continued incentives for promoting manufacturing in India, continuing the infrastructure focus and a higher allocation for defence 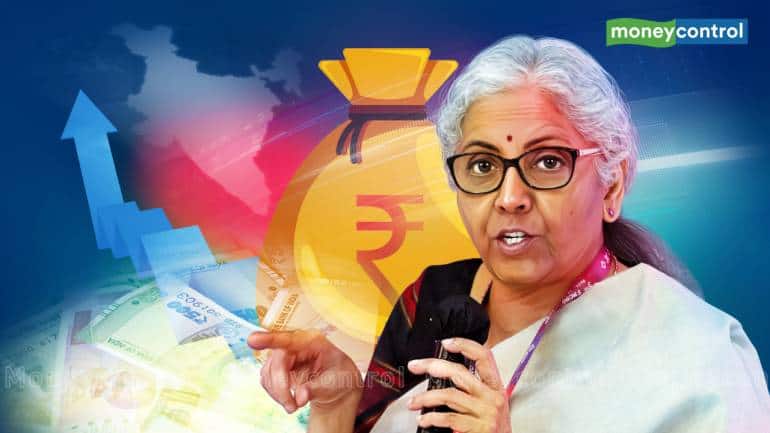 The Union Budget 2023 will seek to achieve a fine balance between welfare spending before the 2024 general elections.

India’s union budget for 2023, to be announced on February 1st, will be constrained by divergent objectives. This will be the last full-fledged budget before the national elections of 2024. Even though a lot of government fiscal imperatives are announced outside the annual budget, it remains the focus of global and domestic stakeholders. The focus in the pandemic and the subsequent year has been on creating a safety net for the most vulnerable segments of society while keeping the overall fiscal...