Budget time brings fears among investors about an increase in tax on tobacco. Other proposed policy moves too may be worrying them 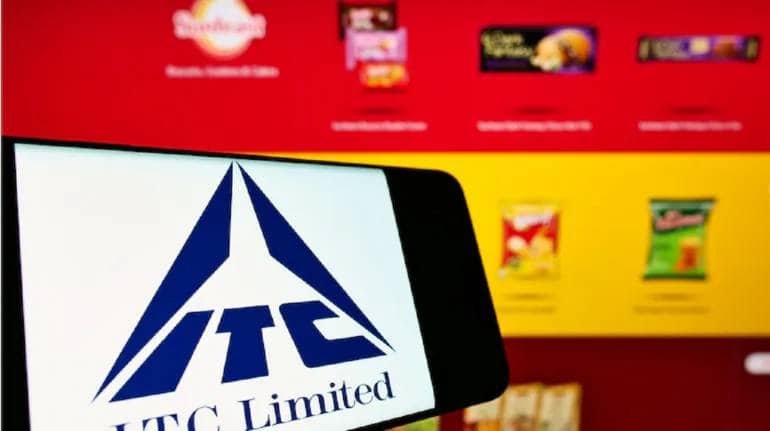 While the risk of taxes on cigarettes being hiked remains, it does not appear to be serious enough to merit a re-rating of the ITC stock

ITC’s shares have done rather well in 2022 compared to peers but recently they seem to be facing some rough weather. While it could have to do with relative valuations, maybe it’s just about taking a break for some time after having run up smartly during the year. (image) But, there could be some other reasons too. On the policy front, recent news reports have talked about loose cigarettes being banned and disallowing tobacco consumption at special zones demarcated at...