Access Selected Content from
Financial Times on Moneycontrol Pro
Webinar :Register now for webinar on 'Trade BankNifty in just 15 minutes a day' - By Asmita Patel
you are here: HomeNewsIndia

The situation was so bad that vehicles parked on the ground floor submerged completely underwater.
Pranav Hegde
Aug 5, 2019 / 12:42 PM IST

Mumbai and other metropolitan areas like Thane and Dombivali were a victim of nature's fury over the weekend, resulting in waterlogging and flood-like situation.

Among the worst-affected areas was a Dombivali township, wherein residents were forced to shift to higher grounds.

Palava City in Dombivali consists of multiple buildings which are built on the flood plains over the river Mothali. One of the residents at Palava Casa Bella, Rubul Chakraborty told Moneycontrol that the situation in his complex was comparatively better than Palava Casa Rio.

“The area started water-logging at around 10.30 am on Sunday, but it was not as severe as Casa Rio, said Chakraborty. The situation was so bad that vehicles parked on the ground floor submerged completely underwater. 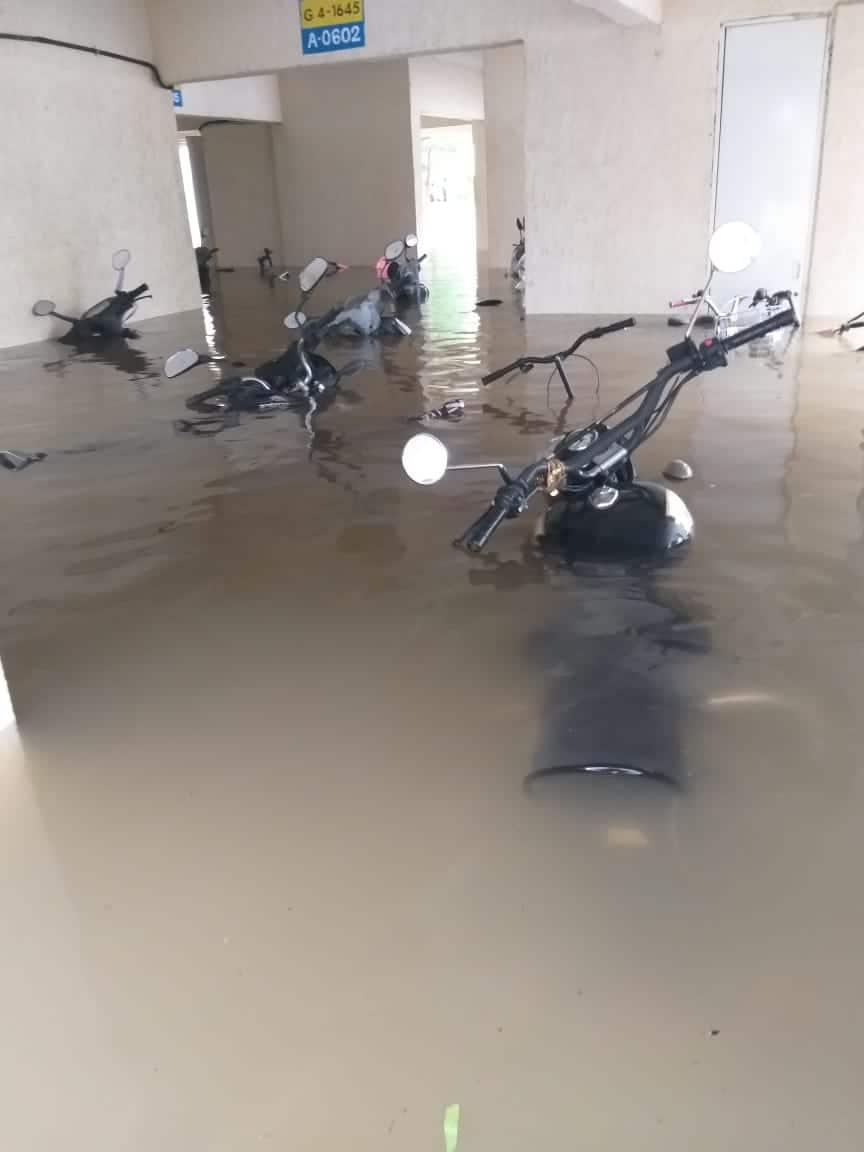 While the residents waited for some help, some locals started making arrangements immediately. Chakraborty stated that these local residents offered milk, biscuits and other basic necessities in a school near-by.

To avoid any mishap, the electricity in the area too was cut down. The local volunteers also offered candles as a part of the relief material.

Palava City Management Association (PCMA), the private body that administers Palava City, started pumping out water only after 3.30 pm, stated Chakraborty. “By the time the PMCA began with the relief measures, the ground floor of Casa Rio was already submerged underwater”, he added.

Soon, water was drained out from the area after using motor pumps.

Lodha Group, the builders of Palava City, had received a lot of flak for construction of complexes and bungalows on the flood plain of a river.
Pranav Hegde
TAGS: #India #mumbai #video
first published: Aug 5, 2019 12:42 pm