Of the total vaccinations administered to date, 77 percent are recipients of their first dose while 23 percent have received the second dose. Among states, Uttar Pradesh administered the most (cumulative) vaccine doses at 7.15 crore, followed by Maharashtra at 5.82 crore and Madhya Pradesh at 4.56 crore. 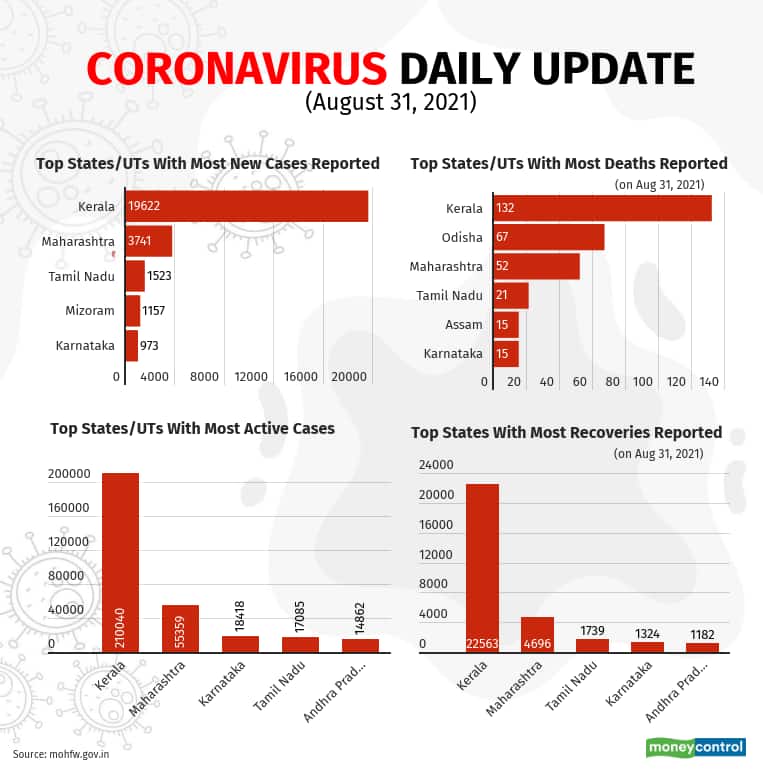 COVID-19 – No ground for complacency 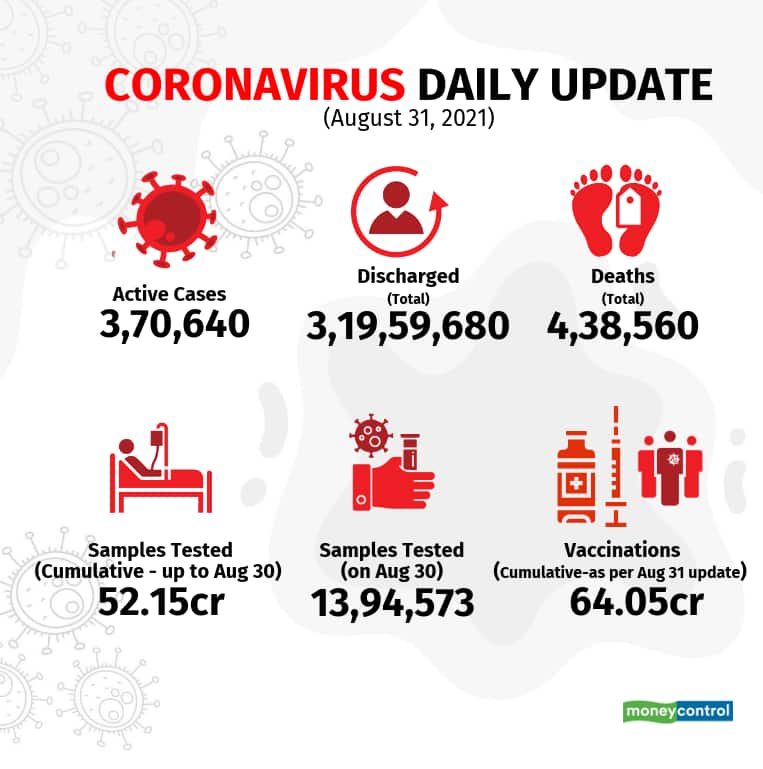 Total COVID-19 deaths in India now stand at 4,38,560 as per the August 31 update. The mortality rate is now at 1.3 percent with Punjab reporting the highest (2.7 percent). Over 13 lakh daily tests were reported on August 30 with more than 52.15 crore tests carried out to date.