Forbes India Rich List 2020: A look at 5 wealthiest women and their net worth

Biocon's Kiran Mazumdar-Shaw is the highest percentage gainer, not just in women's list but also amongst the 100 richest persons listed by Forbes.

Renowned businesswoman Kiran Mazumdar-Shaw has been recognised in the Forbes India Rich List 2020. Ranked at number 27, she is the highest percentage gainer, not just in women's list but also amongst the 100 richest persons listed by Forbes. 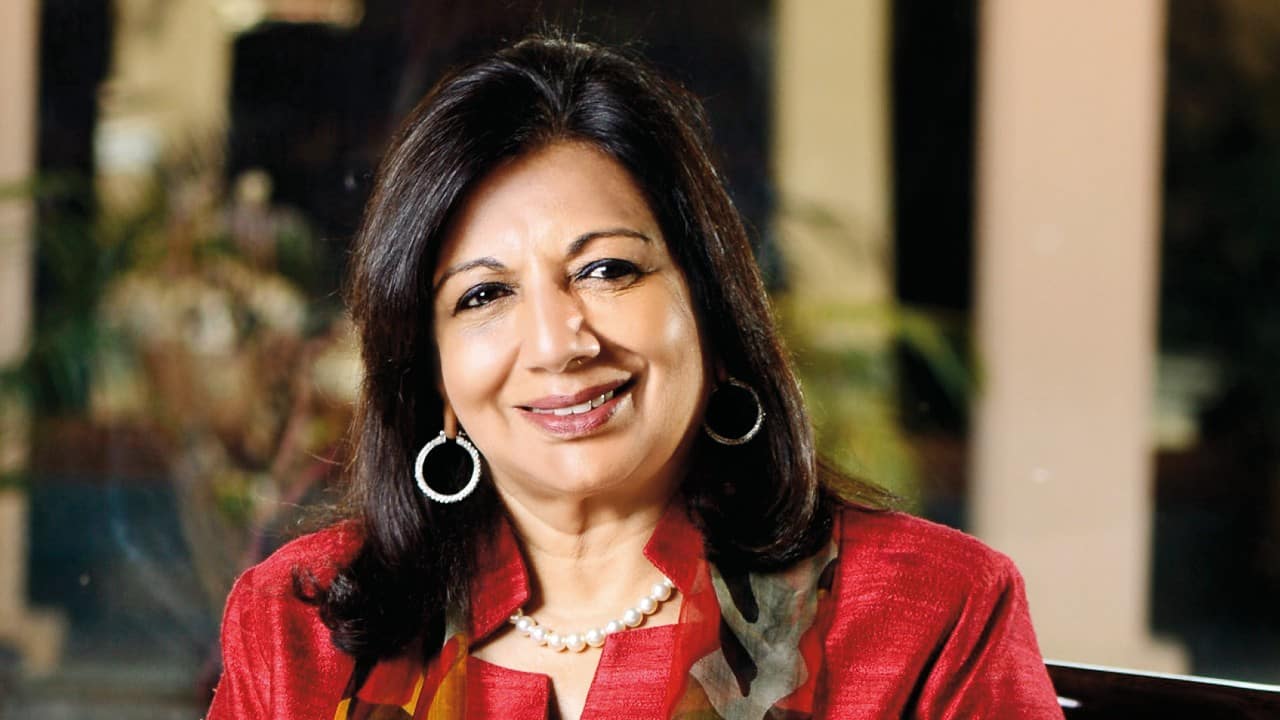 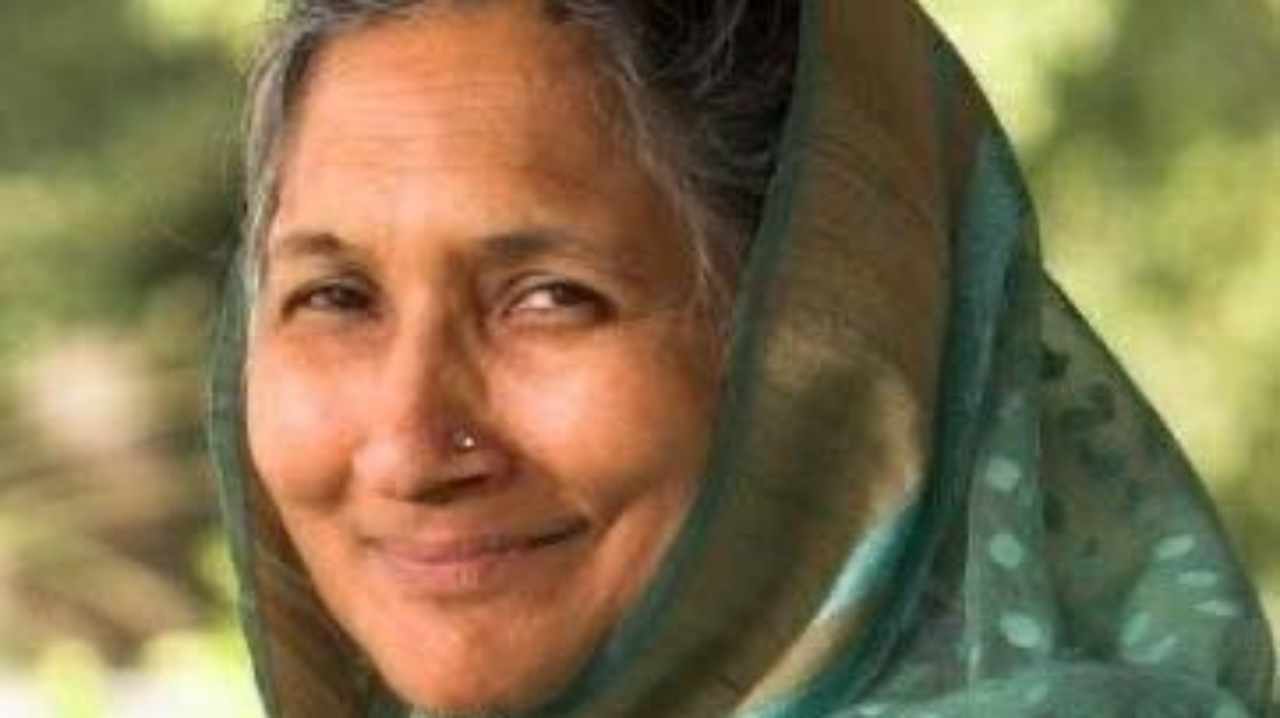 However, in terms of being the richest woman, Savitri Jindal took the lead. Ranked at number 19, the 70-year-old chairperson of multibillion-dollar conglomerate OP Jindal Group saw her wealth rise from $5.8 billion in 2019 to $6.6 billion in 2020. This means her wealth rose by $0.8 billion or 13.8 percent from 2019. 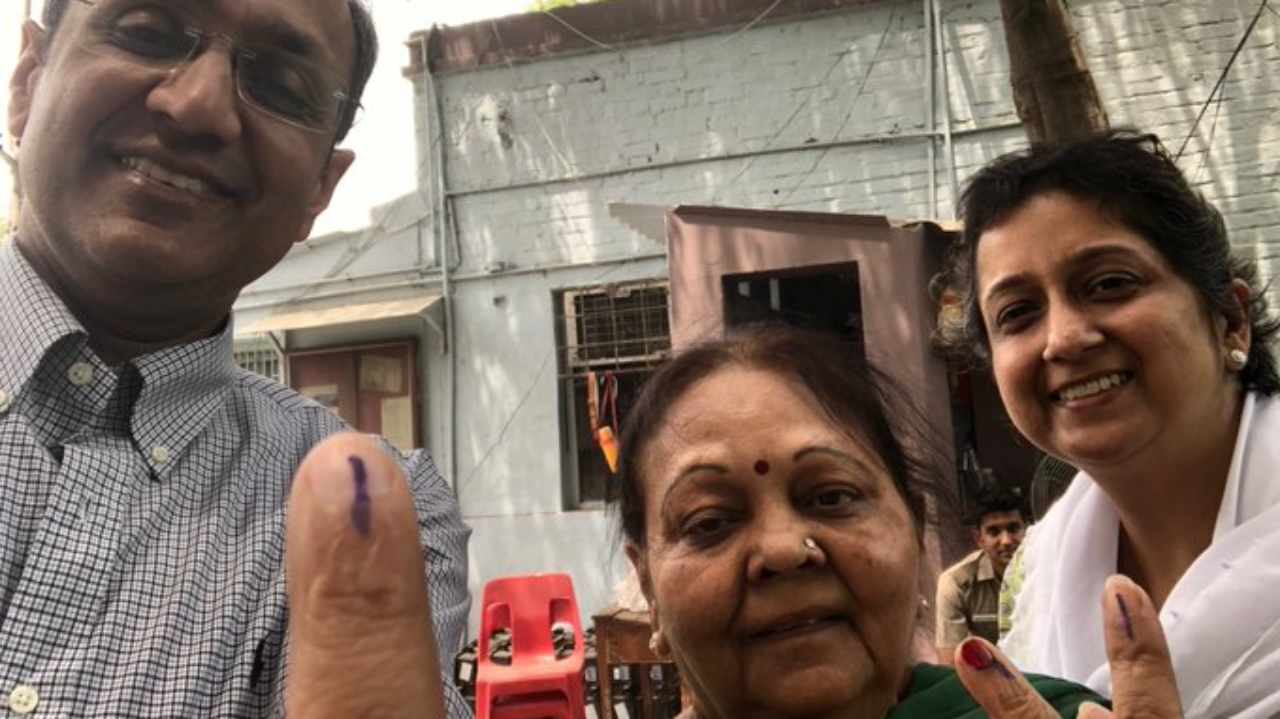 Savitri Jindal and Kiran Mazumdar-Shaw were followed by Vinod Rai Gupta of Havells India, who was ranked at number 40. The 75-year-old woman is the only woman on the list who saw her net worth decline. However, the decline was a marginal $0.45 billion or 11.25 percent. Her wealth declined to $3.55 billion in 2020 from $4 billion in 2019. 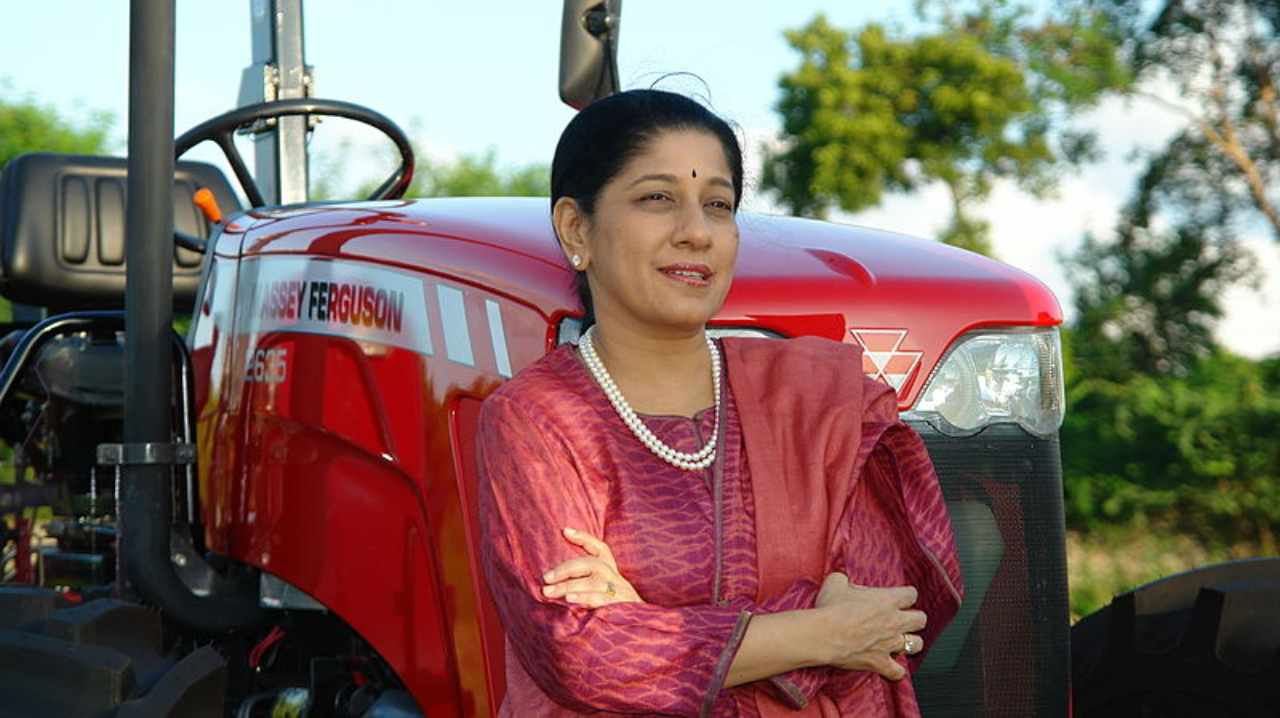 Mallika Srinivasan followed Tewari in the 100 richest Indians’ list. The 60-year-old Chairman and Managing Director of Tractors and Farm Equipment Limited was ranked at number 58. She saw her net worth grow to $2.45 billion in 2019 from $2.1 billion in 2020.