19.4SIX! WOW! Game, set and match for AB de Villiers and Bangalore! What a shot to end the game! Archer goes for the yorker on the toes, de Villiers is deep inside his crease. He manages to get under the ball and whips it over deep mid-wicket for a biggie. BANGALORE WIN BY 7 WICKETS!

19.3Two now! Full and around off, de Villiers drills it down the ground. Before the long off fielder can get around, two taken. Bangalore just a hit away!

19.2Single! De Villiers is back on strike. 7 needed in 4. Banged short and on middle, Gurkeerat looks to pull but the ball gets big on him. The ball hits the upper part of the bat and lobs towards mid-wicket. Single taken.

19.1Couple to begin the over! A low full toss on middle, Gurkeerat flicks it wide of the deep square leg fielder. Tewatia does well to get to the ball, easy two. De Villiers is away from the strike again.

18.6A single! 25 off the over. Full and wide outside off, Gurkeerat drills it down to sweeper cover for one. Gurkeerat will keep the strike. 10 needed in the last 6 balls. 168/3

18.5FOUR! Gurkeerat joins the act now and Unadkat is getting a beating. Not sure if Unadkat was the perfect choice to bowl the penultimate over. Short and wide outside off, Gurkeerat slams it over cover-point and finds the fence.

18.5WIDE! A slower bouncer on middle and leg. The fingers are rolled on this one. It takes ages to get to the batsman. Gurkeerat tries to hammer it but misses. Wided for the height.

18.4Finally bowls a yorker outside off, ABD pushes it down to sweeper cover for a run.

18.3SIX! Three in a row! This is terrific stuff! Short and on middle, not pacy at all. De Villiers swivels and powers it over deep square leg for a biggie.

18.2SIX! Two-in-two! And this one is even bigger. You just can't be bowling in the slot of de Villiers. Unadkat does that and gets slammed way over long on. Huge six. Unadkat under massive pressure.

18.1SIX! ABD starts with a bang! A massive six to begin the over! A length ball in the slot of de Villiers. It is the slower one. De Villiers powers it way over the deep mid-wicket for a massive six.

17.6Single to end the over! A very good one from Kartik. Full and around off, de Villiers pushes it towards long off for a run. He will keep the strike for the next over. 35 needed in 12. 143/3

17.5Three! Good effort from Unadkat. Kartik goes full and wide outside off, Gurkeerat manages to steer it over short third man. Unadkat there leaps high and gets a hand to it but it doesn't stick. It goes to third man and they take three runs.

17.4Excellent delivery! Full, fast and around off, Gurkeerat looks to slog but misses.

17.3Gets it right this time. Low full toss, it is drilled down to long on for a run.

17.2FOUR! Nicely done! There was nothing wrong with the ball but AB de Villiers is so good. He manages to dig it out through cover-point and it races away to the fence.

17.1Very full and on middle, flicked down to long on for a run.

16.6NOT OUT! Yes, de Villiers is very quick and safe! He would've had his heart in his mouth though when the ball went high in the air. Slower one outside off, de Villiers looks to slog it away but gets a top edge but the ball lands to safety. They go for the second run. Unadkat, the bowler, runs to the ball and fires the throw to the keeper who takes the bails off. The third umpire has been called in. Replays confirm de Villiers is safe. 133/3

16.5SIX! BOOM! Full and wide again but this time it is de Villiers on strike. He reaches out and slams it over sweeper cover for a maximum. 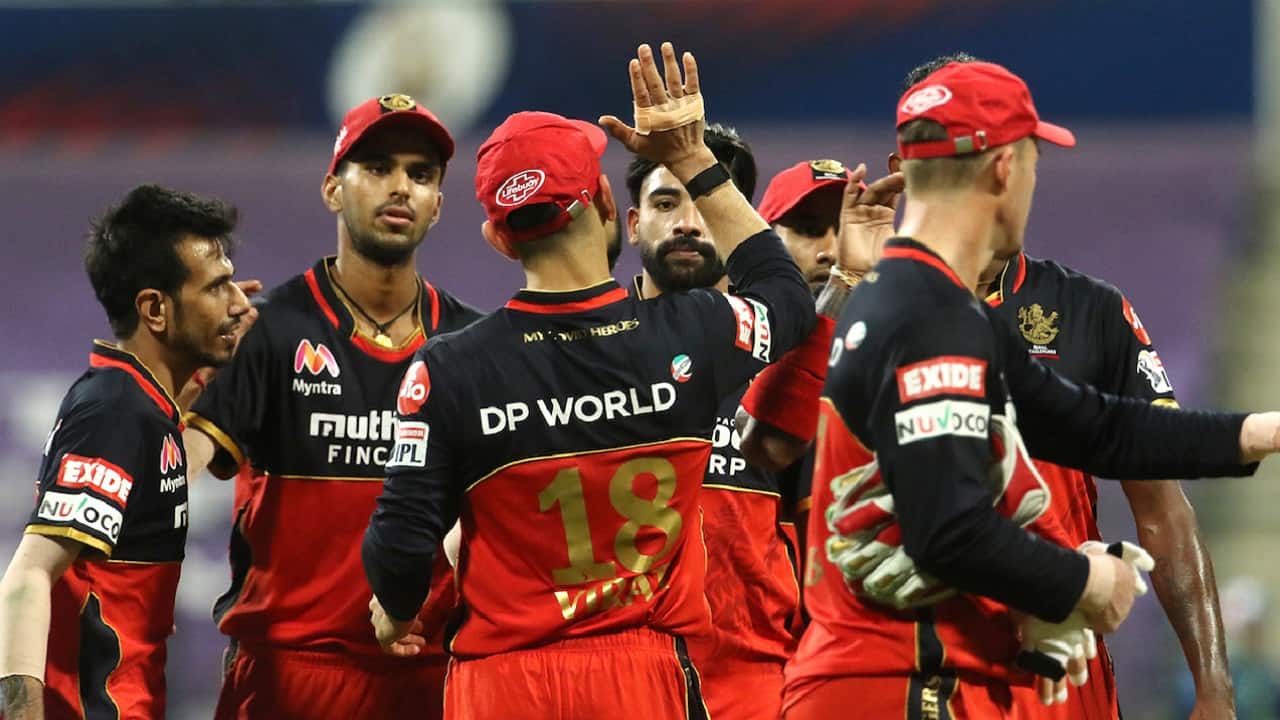 IPL RCB vs KKR Match Report: Bangalore decimates Kolkata and joins Delhi with 14 points at the top of the table 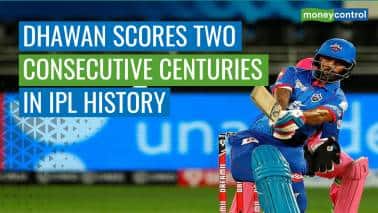 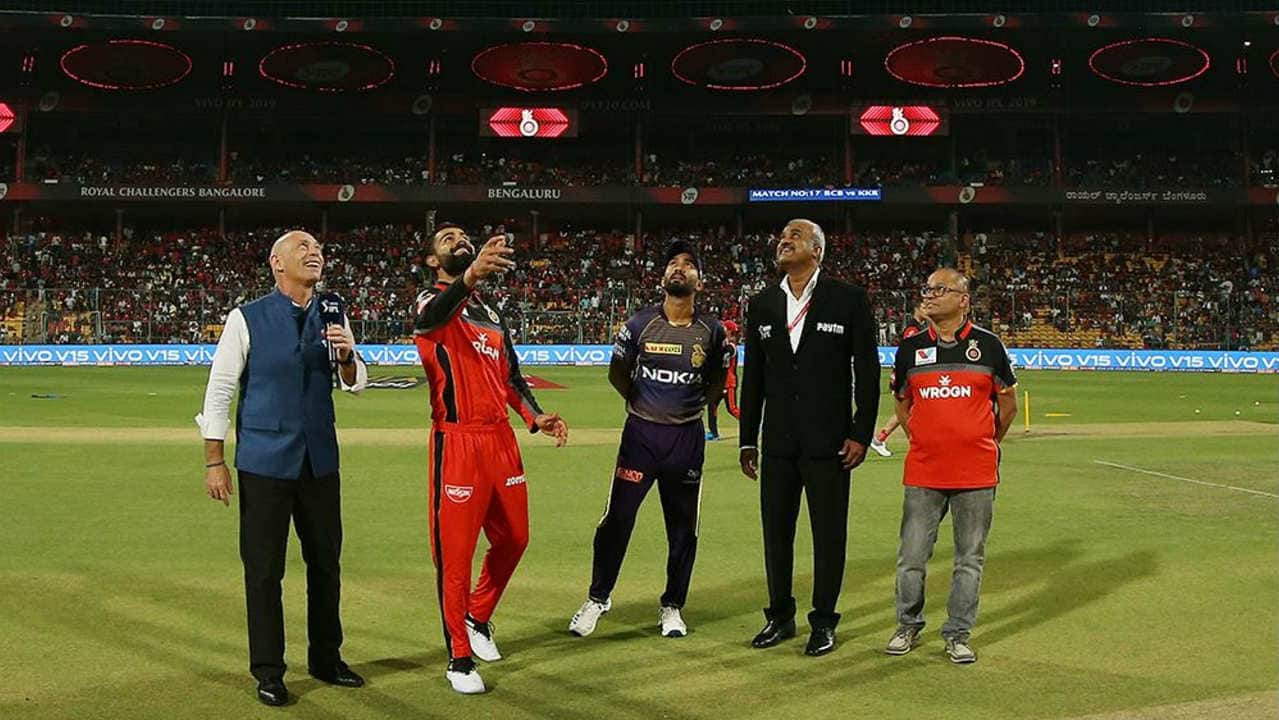 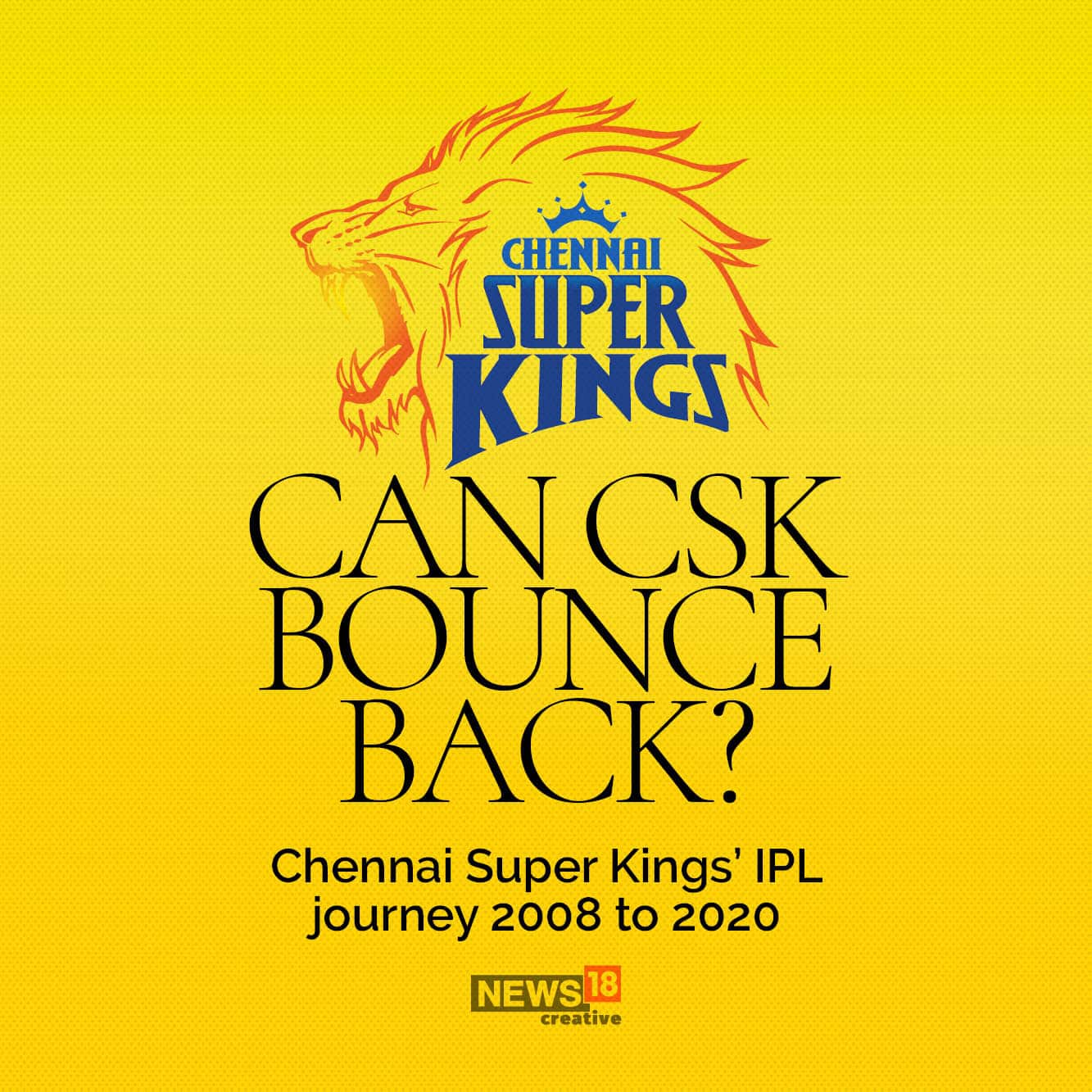