In Pics | From Dhoni to Ranveer Singh, the most recalled celebrities in IPL 2021

When it comes to brands that have led to strong recall value for MS Dhoni, most of his brand goodness got hijacked by Dream 11. As for Ranveer Singh, his association is more democratically spread, reveals a study done by Indian Institute of Human Brands. 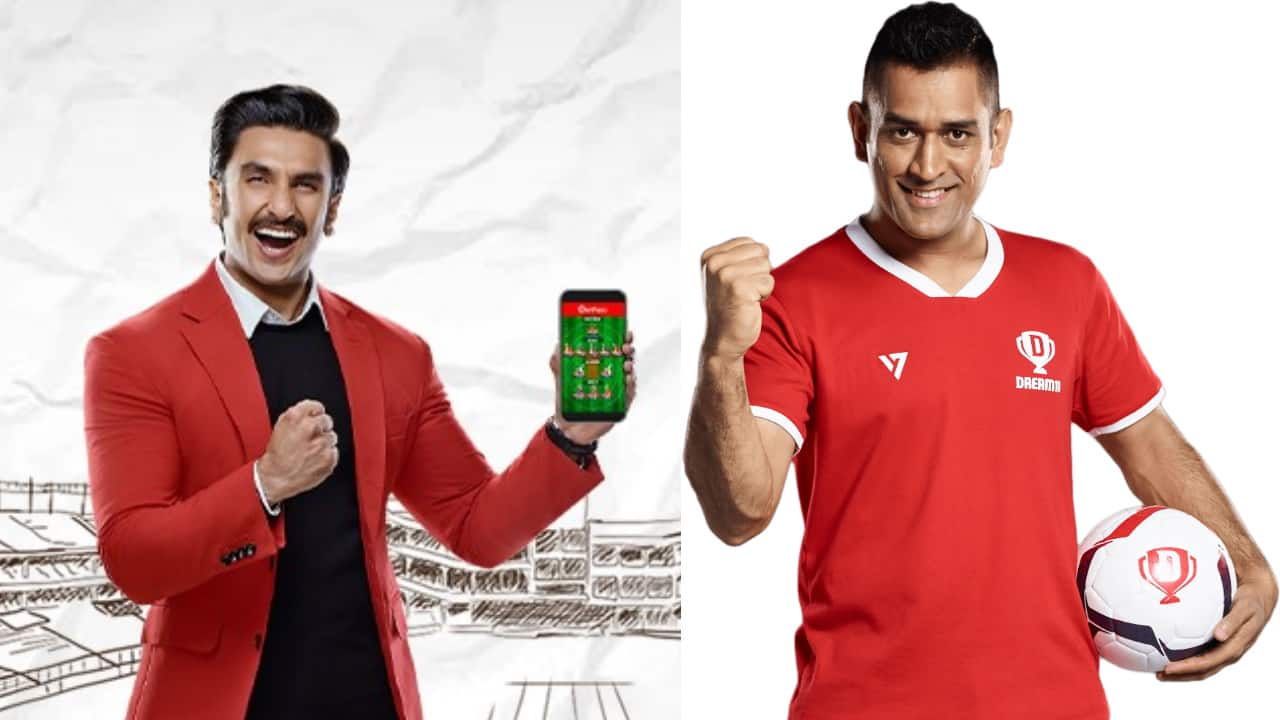 A study released by Indian Institute of Human Brands (IIHB) noted that MS Dhoni and Ranveer Singh are the most recalled celebrity endorsers during the ongoing 14th edition of IPL. Image: Twitter According to the survey, MS Dhoni has a CELEBAR score of 87, up from 82 in the last IPL. CELEBAR is a tool used to assign a metric score to each celebrity and associated brand. The tool takes into account spontaneous recall of the brand, spontaneous recall of the celebrity, association between brand and celebrity together, recency of communication, media weight behind campaign and solus versus multiple brands using the celebrity. Image: Twitter 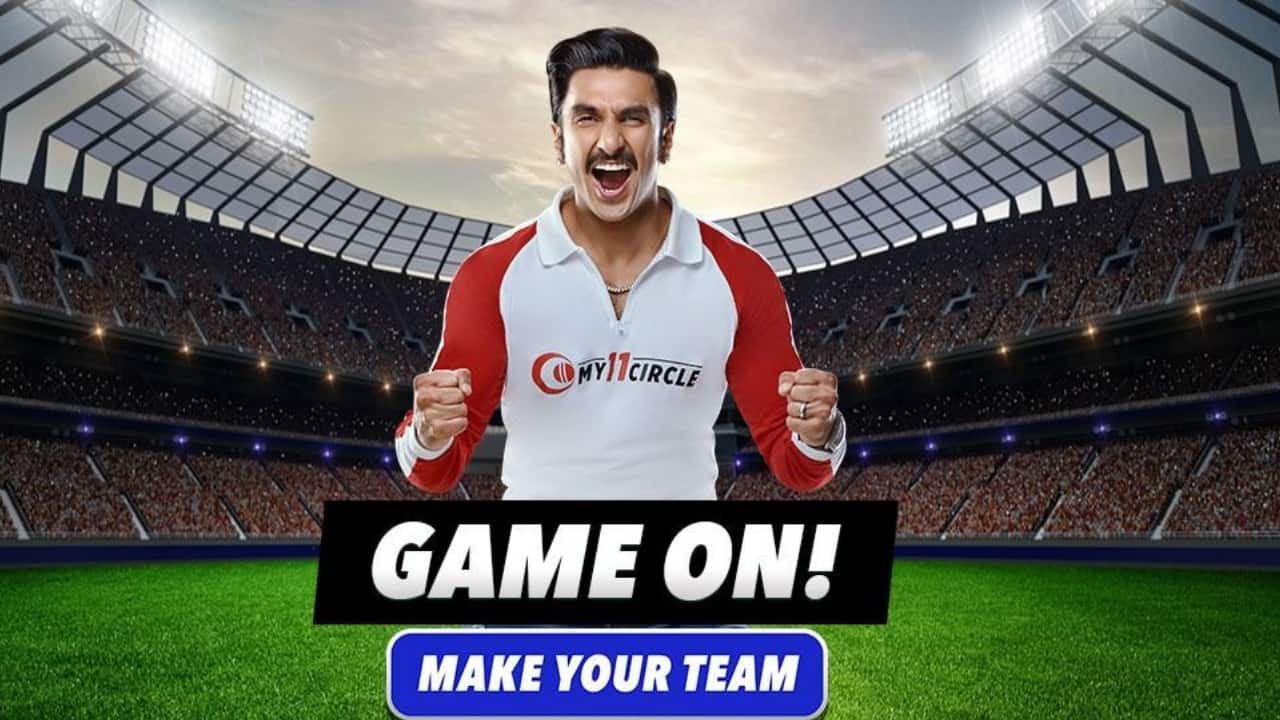 Coming close to MS Dhoni in terms of ad recall value is Ranveer Singh who has a CELEBAR score of 86. Image: Twitter Virat Kohli trailed far behind the top two, the study said. His score of 45 on CELEBAR is mostly derived by his 94 percent association with MRF tyres. Bluestar is in low single digits on association. Image: Twitter Taking the fourth position in the ad recall value ranking is Salman Khan with a CELEBAR of 38. The actor owes 82 percent recall to Rajshree elaichi and the balance to Pepsi. Image: Twitter Rishabh Pant climbed up to number five position on the strength of his JSW appearances. Image: Twitter