If the India pacer can sustain the performance, he may well inspire other struggling national team-mates. But will the two-month-long tournament take a toll on him or will it help him hit his stride in Australia, which India will tour after the IPL? Read on to find out what Shami has to say

As a pace bowling trio, Ishant Sharma, Umesh Yadav and Mohammed Shami are arguably the best in Indian cricket’s Test history. However, despite being very experienced and successful in red-ball cricket, they haven’t done justice to their talent in the IPL.

While Ishant and Umesh have appeared in 10 of the previous 12 seasons, Shami has just managed to play in seven editions of the IPL.

Ishant didn’t make it to the playing XI for Delhi Capitals’ first match, while Umesh (RCB) was taken to the cleaners by Sunrisers Hyderabad. Shami  (Kings XI Punjab), however, impressed as a better IPL bowler in the match against Delhi.

Warmed up and raring to go

This writer spoke to Shami over the phone before he left for the IPL and started the conversation by asking if he thought he was going to play cricket in any form in 2020. “Mera manna tha shayad nahi hoga game lambe time (it will take a while for cricket to resume). But, I wasn’t away from cricket even during Covid-19 because of some good facilities for cricket practice in my home town. I was also fortunate that I have got a farm there where I can practice.” 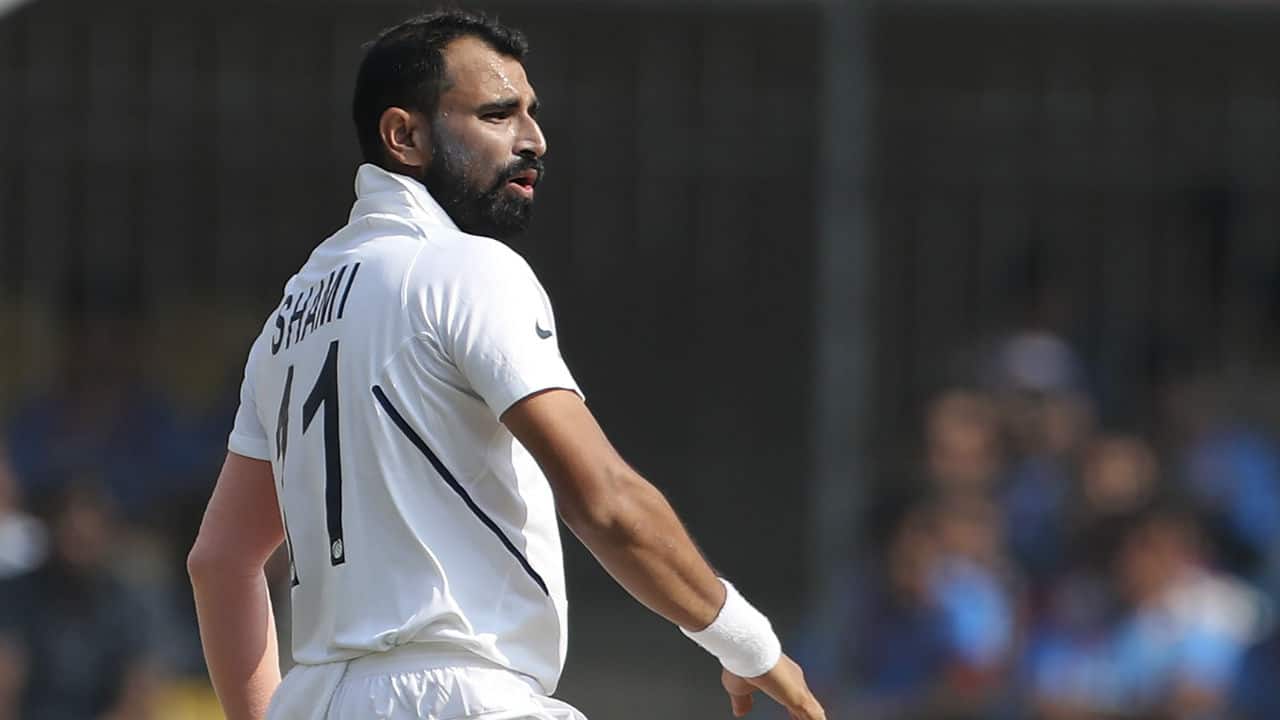 Also Read: IPL 2020 Match Preview RCB vs Punjab: When perpetual under-achievers take on each other

The 30-year-old Shami is a very confident man. Despite not having a great IPL record, the Kings XI Punjab bowler was never perturbed about his lack of success in the high-profile league. “Honestly speaking, I haven’t done anything special just for the IPL. I have tried my best to keep my body in the same shape as earlier. I practised non-stop prior to reaching to Dubai,” said Shami. “We all know that in T20 you need to have a variety of skills in your armoury so special emphasis was on getting the yorkers better and also something new to add on my slower balls.”

Ever since the first week of March (the tour of New Zealand), India’s cricketers haven’t played an international or domestic match. The fitness and form of the players during the IPL will also give national selectors a chance to make some sort of assessment.

However, the two months or so of the IPL are just the beginning of a gruelling cricket season for the Indian players. For the pacers, it will be a huge challenge as India is set to tour Australia after the tournament. And, of course, there will be the burden of expectations to repeat the success of the 2018 series.

“What will happen in Australia, we will get to know only when we reach there. The simple rule of cricket is that whoever plays better cricket wins, so I am not worried about that tour. Ham puri Kosish karenge ki phir se jeet kar ghar aayen (We will definitely do our best to win another Test series in Australia ).

Shami will be playing his 50th Test in Australia and could enter the 200 Test wickets club. Ishant is all set to enter the 300 club. Umesh, too, can capture his 150th Test wicket Down Under. 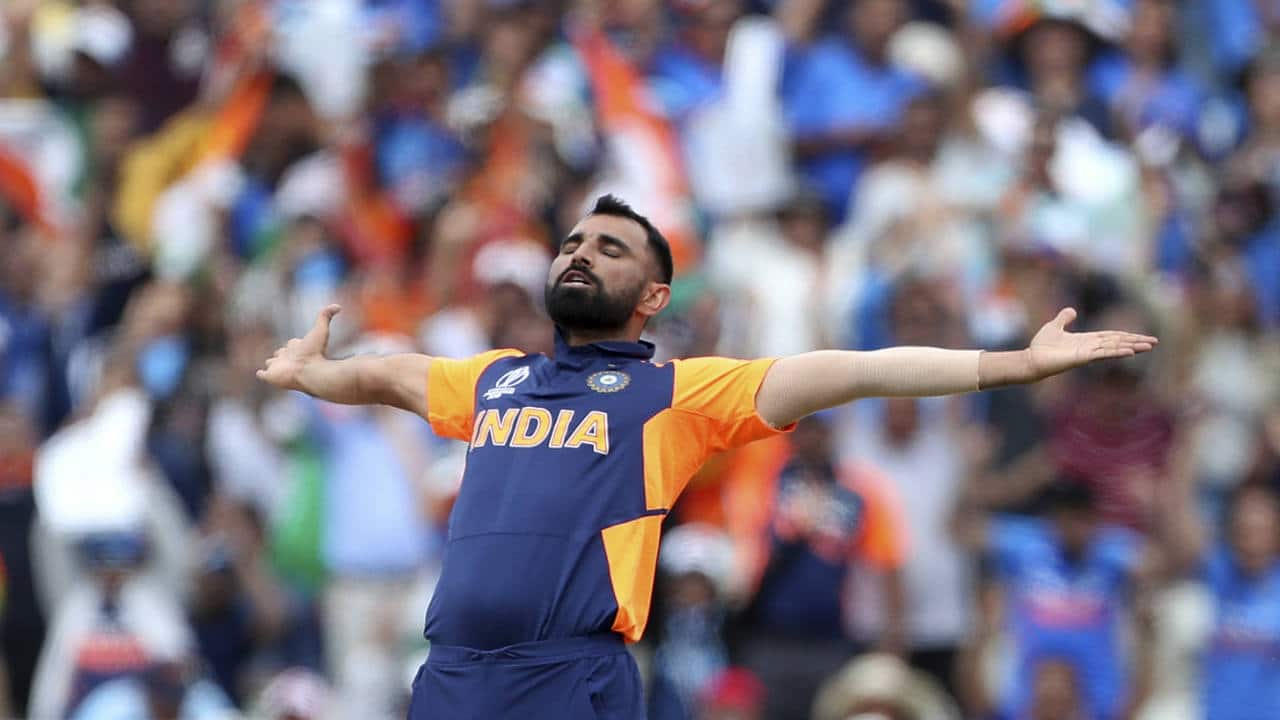 “Everyone in our group has a different set of skills and we know what it takes to be effective on all kinds of surfaces and opponents. Our bowling attack is the best because we understand each other completely. We always take each other along and share our workloads and responsibilities,” said Shami.

For the time being, all the senior Test pacers are plying their trades for different teams in the current season of IPL. If Shami can sustain the fine beginning of the ongoing season, he may also inspire his national team-mates.

(Vimal Kumar is a senior sports journalist who has covered multiple cricket world cups and Rio Olympics in the last two decades. Vimal is also the author of Sachin: Cricketer Of The Century and The Cricket Fanatic’s Essential Guide.)