Delhi Capitals (DC) head to Hyderabad to take on Sunrisers Hyderabad (SRH) for match 30 of the IPL 2109 on April 14.

After registering back-to-back victories against Royal Challengers Bangalore (RCB) and Kolkata Knight Riders (KKR), DC have climbed to the fourth spot on the table.

SRH though have a roadblock as a superb start to the season has been followed by two losses in last two outings. The team has been embarrassed by Mumbai Indians and Kings XI Punjab which has seen them slip to the sixth position on the points tally.

However, SRH would like to draw inspiration from its previous match against DC. Earlier this season, the Orange Army recorded a comfortable 5-wicket win over DC.

In the fixture, DC scrapped their way to 129/8 in 20 overs. The target never proved to be of much of a difficulty for SRH as Jonny Bairstow's batting show (48 off 28)  helped them attain the target, with 9 balls remaining.

DC's Shikhar Dhawan is hitting top form, just at the right time, and his unconquered 97 helped his side cruise to a 7-wicket win over a much stronger KKR.

The two sides are locked in a tussle for the fourth spot on the points table.

Although the Sunrisers looked threatening in their first three games when David Warner and Jonny Bairstow stitched century-plus stands, once the duo got out cheaply, the Hyderabad middle-order was in complete disarray. SRH's middle order comprising of Vijay Shankar, Manish Pandey, Deepak Hooda and Yusuf Pathan have fallen flat so far.

On the bowling front, the pace trio of Bhuvneshwar Kumar, Sandeep Sharma and Siddharth Kaul have been decent while the Afghani spin duo of Rashid Khan and Mohammad Nabi have also been impressive in the middle overs.

The two sides have previously met each other in 13 matches. SRH has won 9 times and DC won the 4 other times.

Kane Williamson has been declared fit for the match and it should be interesting to see if he makes his way in the playing XI.  It would be a difficult decision for Tom Moody to leave out either Mohammad Nabi or Rashid Khan to accommodate Williamson. DC has no injury concern.

Prediction:  It is difficult to pick a winner in this one.

Other popular bets on the match can be checked on Oddschecker

Pitch report:  Hydreabad's pitch promises plenty of runs. This should be a high scoring fixture.

Player to watch out for 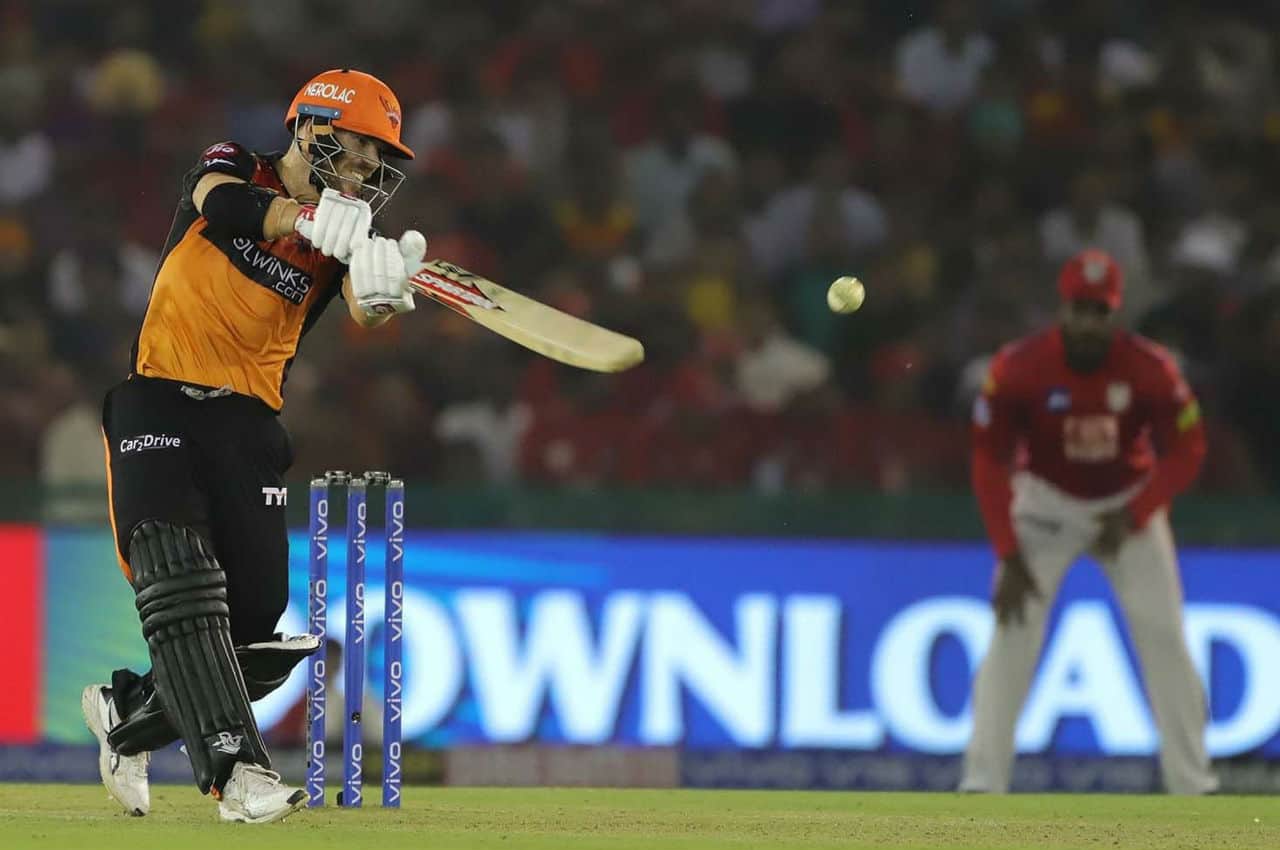 With 349 runs, consisting of three fifties and a century, SRH opener David Warner is enjoying a phenomenal run this season. He is averaging 87.25 and has a strike rate of 146.63. 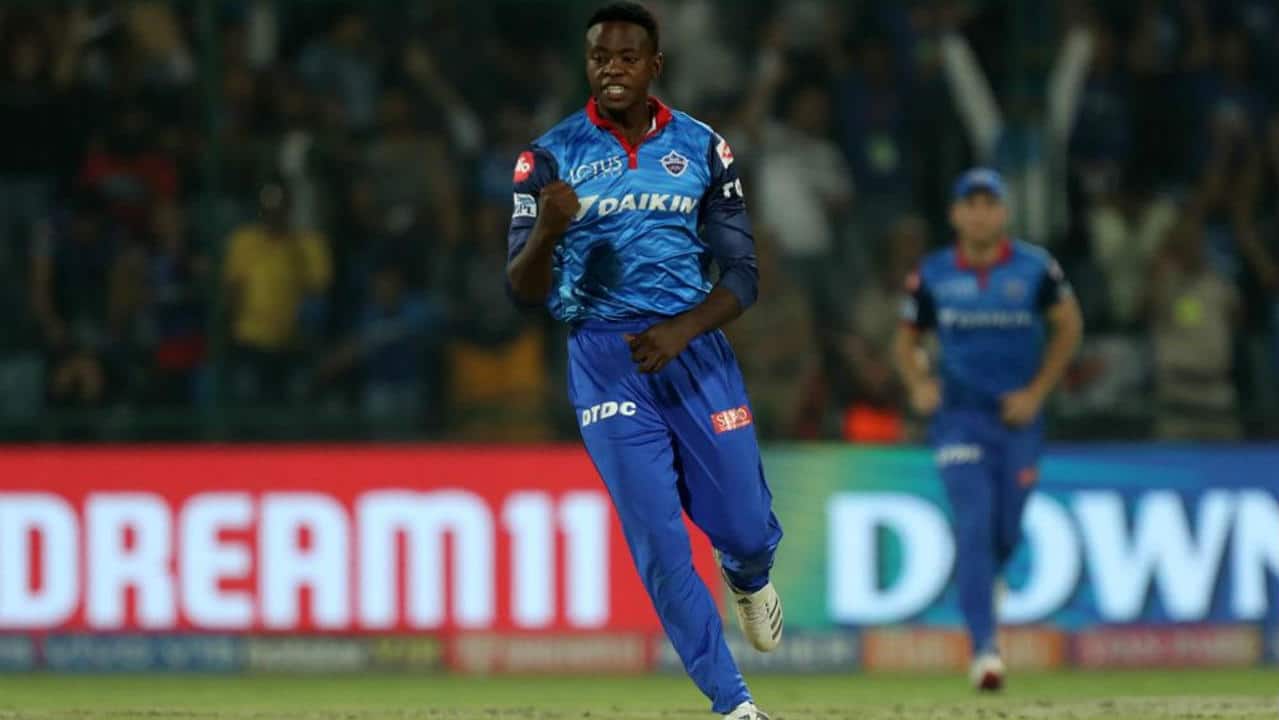 Kagiso Rabada is having a dream run in IPL 2019, with 13 wickets already against his name. His Super Over against KKR is one of the highlights of the season.