Selected Articles from
Financial Times on Moneycontrol Pro
Webinar :Register now for webinar on 'Trade BankNifty in just 15 minutes a day' - By Asmita Patel
you are here: HomeNewsCricket

Shreyas Iyer being given a go at number four certainly means that KL Rahul will have to cool his heels till Shikhar Dhawan is persisted with at the top of the order.

The talented Shreyas Iyer will be auditioning for the still vacant number four slot as India would pray for some bright sunshine while taking on West Indies in the second ODI of the three-match series, here on Sunday. Iyer, who didn't get game time during the T20 series, was in the playing XI during the rain-affected first game, which was abandoned after 13 overs in Guyana.

There is very little chance that India will tinker with their batting order so the Mumbaikar has a better chance of getting into action during the second game.

Two matches will never be enough to cement his place but a couple of decent outings will surely reduce the pressure on the young shoulders and provide a bit of security to express himself.

He has had a good series with the A team in this part of the world, having hit two half centuries against the West Indies A. He has now got a measure of the tracks.

Virat Kohli's guidance and a friendly arm around shoulders from vice-captain Rohit Sharma will work wonders for the Delhi Capitals captain, who in full flow is a treat to watch.

Iyer being given a go at number four certainly means that KL Rahul will have to cool his heels till Shikhar Dhawan is persisted with at the top of the order.

The team combination for the first game is an indicator that after a good World Cup at the top of the order post Dhawan's injury, Rahul is being looked at as a specialist opener who will only come in place of Dhawan or Rohit in case of an injury to any one of the two.

The series is also important for Kedar Jadhav, who is next in line to get a permanent boot from the national side after Dinesh Karthik.

With Shubman Gill waiting in the wings, time is running out for the pint-sized Maharashtra cricketer, whose batting slot has been a worry for skipper Kohli and coach Shastri.

There is a school of thought in the Indian cricket fraternity that Jadhav doesn't have the requisite technique to bat up the order and neither enough power to clear the ropes consistently at the death.

Unless the top order scores runs, Jadhav has time and again been a liability, not being able to force unless there is one of the bigger names batting at the other side.

His side-arm off-spin is handy but with Kuldeep Yadav and Ravindra Jadeja in the playing XI, how much of it will be utilised is the bigger question.

In case Bhuvneshwar Kumar wants some rest, Navdeep Saini could come in while a bit more turn on offer would mean Yuzvendra Chahal back in the mix as an additional spinner. Pacer Khaleel Ahmed will then be dropped from the playing XI.

Khaleel went for 27 in three overs and was guilty of bowling short to opener Evin Lewis, who was on 40 when heavens opened up.

However both these possibilities look remote as of now since the last match got abandoned.

Lewis getting some form back augurs well for the Caribbeans who would also want 'Universe Boss' Chris Gayle to fire. The Jamaican was in wretched form during his 31-ball-knock that yielded only four runs in the first ODI.

With the West Indies selection committee not paying heed to his request for a farewell Test match at his home ground, the next two games could well be the last of an eventful and colourful character.

Team News: Both teams are expected to enter this game with unchanged playing XIs from the previous washed out encounter. Despite his poor performance in the 1st ODi, Chris Gayle will most likely once again open the innings.

Where to watch: Live broadcast of the match will begin at 7.00 PM IST. It will be telecast on the Sony Sports Network. Online viewers can catch the action on the SonyLIV app.

Pitch report and weather conditions: The weather forecast says we can expect a partly cloudy day with low chances of rainfall. The 20 percent chance of rainfall in the morning goes down to 7 percent in the afternoon. The last ODI which was played at this venue was between India and West Indies itself back in 2017. Back then, 515 runs were scored with India winning by 105 runs. We could be in for another high scoring encounter. The Mumbai lad missed out on an opportunity to impress as the last game was washed out. Iyer will be keen to get some runs on the board and stake his claim to that no. 4 spot. 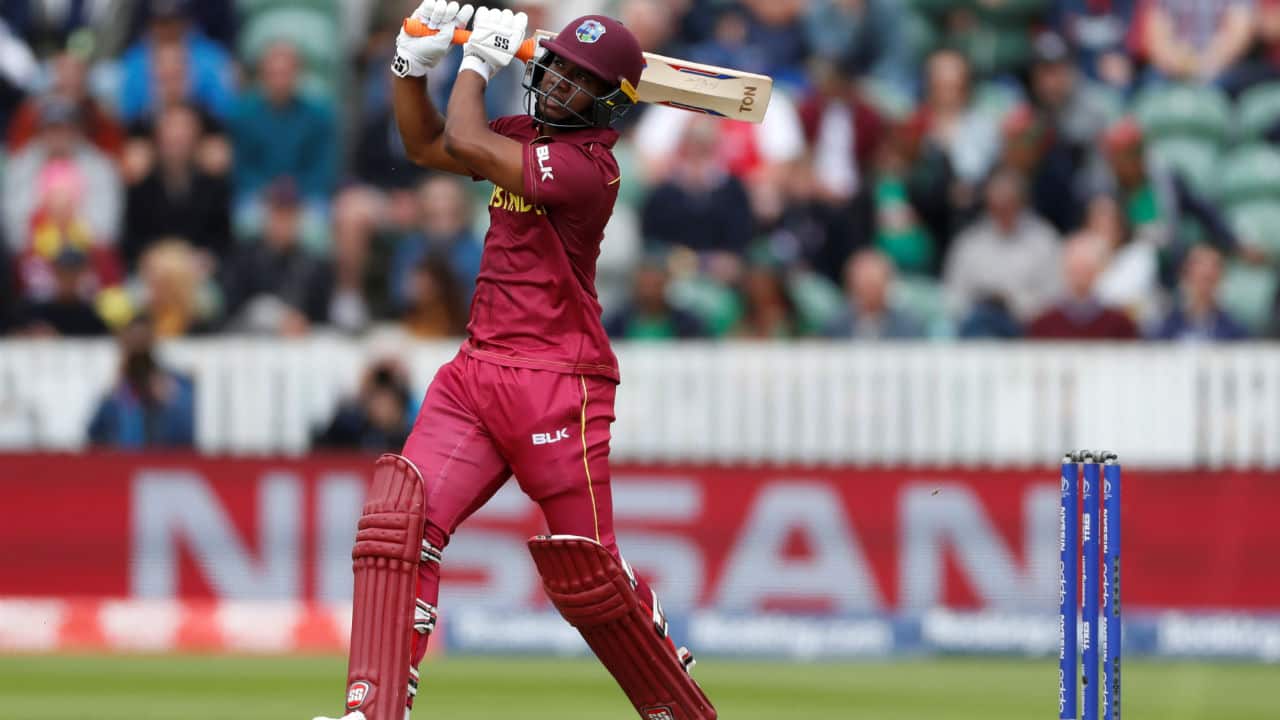 The opener seemed back in good form batting unbeaten on 40 when the heavens opened up. West Indies will hope he gets back to his destructive best to give them a much needed boost.

Other bets on the match can be checked here.