Selected Articles from
Financial Times on Moneycontrol Pro
Webinar :Register now for webinar on 'Trade BankNifty in just 15 minutes a day' - By Asmita Patel
you are here: HomeNewsCricket

Virat Kohli admitted that the main objective of the T20Is and subsequent ODI series against the West Indies is to try out the fringe players who are on selectors' mind.

Back on the road following their unfulfilled World Cup campaign, India begin their preparations for the T20 World Cup which will be held in Australia next year with a three-match series against the West Indies played in the United States from August 3.

As captain Virat Kohli pointed out before leaving for the Caribbean tour, the main objective of the T20Is and the subsequent ODI series against the West Indies is to try out the fringe players who are on selectors' mind.

Kohli was expected to be rested for the limited-overs leg of the tour but a full strength squad has been picked barring the absence of star pacer Jasprit Bumrah who will join the side ahead of the Test series beginning August 22. All-rounder Hardik Pandya has been rested for the entire tour.

It will be a crucial couple of weeks for Shreyas Iyer and Manish Pandey, who are back in the mix after being sidelined from India's 50-over World Cup plans.

Pandey last played for India in November 2018 and Iyer in February 2018.

With India looking to solidify their brittle middle-order in ODIs, both batsmen have a good opportunity to make their case in the coming six games.

Both Pandey and Iyer, who were part of the recently-concluded India A series in the Caribbean, come into the senior team with runs under their belt.

Spin all-rounder Washington Sundar and pacers Khaleel Ahmed and Deepak Chahar are also back in the T20 squad while speedster Navdeep Saini and Deepak's brother Rahul are in line to make their India debut.

With Rohit Sharma and a fit-again Shikhar Dhawan set to open, the number four spot seems likely to be occupied by K L Rahul, who has fond memories of the Central Broward Regional Park Stadium, having scored an unbeaten 110 in his last innings here almost three years ago.

Rohit was top-scorer in the World Cup, with a record five hundreds, and would be keen to carry that form amid the off-field drama of a speculated rift with Kohli, who has categorically denied any differences with his deputy.

From this tour onwards, Rishabh Pant will have more responsibility on his shoulders with the selectors backing him as the number one wicketkeeper in all formats amid little clarity over the future of Mahendra Singh Dhoni.

India will be expected to beat the West Indies though they are most dangerous in the shortest format.

The explosive Kieron Pollard and spinner Sunil Narine are back in the side though Chris Gayle will only be seen in the ODIs. Injury-prone Andre Russell too has been named in the T20 squad.

The regional side will be aiming to get over the disappointment of World Cup with a good result against India.

Coach Floyd Reifer expects the series to be high on entertainment.

"The team is young, and we like to mix the experienced players with the youth. We have a very good blend. We are looking forward to the matches here in Florida. It should be a very exciting weekend, we lots of entertainment for the fans," Reifer said ahead of the series.

Team News: With Rohit and Shikhar back in the squad they will be expected to occupy the openers slot with KL Rahul shifted back to no. 4. Rahul Chahar and Navdeep Saini are the two uncapped players and could have a chance to make their India debut in the first T20I.

Windies will be bolstered by the return of Sunil Narine and Kieron Pollard to the squad. They'll both most likely be drafted into the Playing XI. The young wicketkeeper batsman has an opportunity to cement his place behind the sticks in the absence of MS Dhoni. Returning to the format that best suits his attacking style will also bode well for the 21 year old. 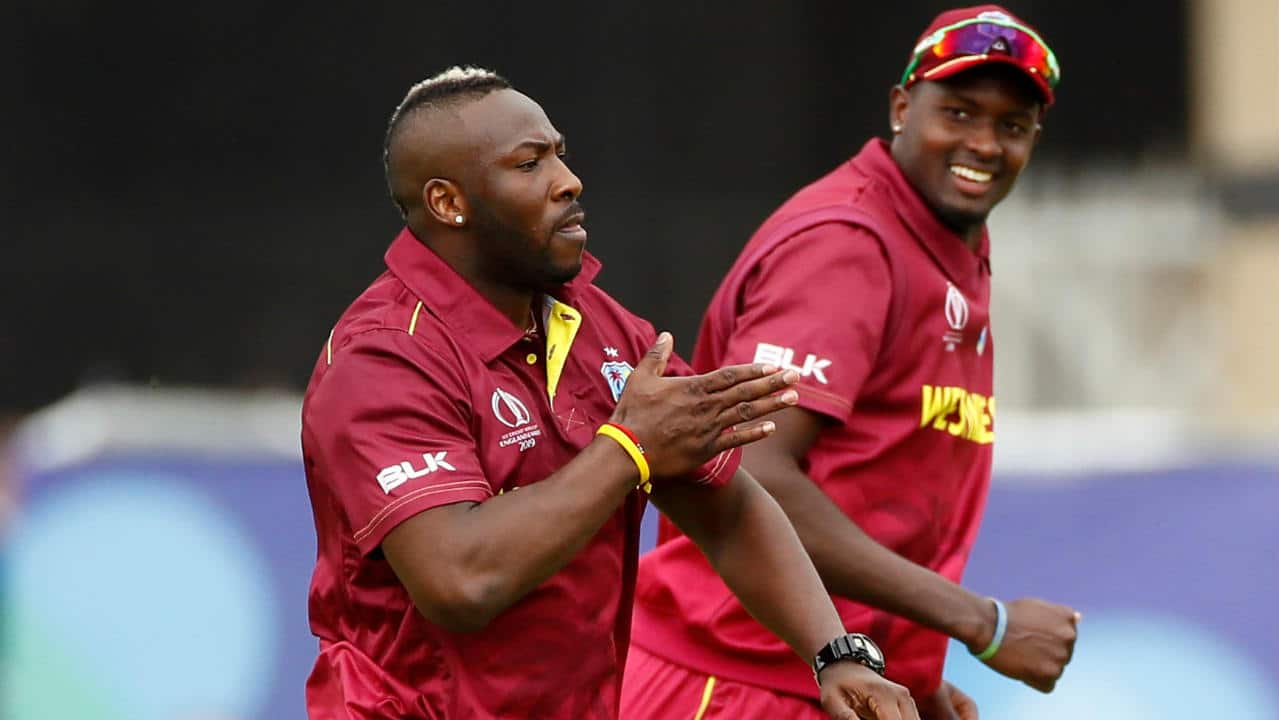 Russell failed to deliver at the World Cup as he was restricted by injuries. The Windies will hope he has recovered fully and is able to replicate the lethal form he displayed when playing for Kolkata Knight Riders in last season's IPL.

Where to watch: The West Indies vs India T20I series will be telecast live on the Sony Pictures Sports Network. Online users can also stream the match on the SonyLiv App.

Timing: The match is scheduled to start at 8 PM IST.

Other popular odds can be viewed at Oddschecker.

(With Inputs from PTI)