India head to the Bay Oval for the 2nd ODI starting on January 26, where they will look to take a 2-0 lead in the five-match series.

After a dominant eight-wicket win at McLean Park, India now head to the Bay Oval for the 2nd ODI starting on January 26, where the Men in Blue will look to take a 2-0 lead in the five-match series. New Zealand recorded a 4-0 win in the ODI series during India’s last tour in 2014 but could be in for a reverse if they cannot up their game against the world no. 2 ODI team.

At Napier, the 30-minute stoppage caused by sun overshadowed what was a dominant display from India with both bat and ball. Mohammed Shami put in a Man of the Match performance as he dismissed both openers and finished with figures of 3/19. Spin-twins Kuldeep Yadav (4/39) and Yuzvendra Chahal (2/43) picked up six wickets between them as India bowled out the Black Caps for a below-par 157. Shikhar Dhawan then scored an unbeaten 75 as India chased down the total within 35 overs.

The hosts looked rusty against an upbeat Indian team who are coming off a historic tour Down Under. India won their first Test series on Australia soil by a 2-1 margin before going on to register their first bilateral ODI series win. India were undefeated during their tour of Australia with the rain-affected T20I series ending in a draw.

With the loss at Napier, New Zealand have left themselves a mountain to climb especially as the other pitches are much more spin-friendly than McLean Park. India may not want to tamper much with their playing 11 after just one game but could be tempted to give Ravindra Jadeja some playing time. Pace all-rounder Vijay Shankar gave away just 19 runs in his four-over spell but could make way for Jadeja.

Hardik Pandya will be joining up with the team after the interim suspension on him and K L Rahul was revoked on January 24, but he would most likely only be available from the third ODI onwards. India have also announced that skipper Virat Kohli will be rested for the final two ODIs and the entire T20I series. This could pave the way for the talented 19-year-old Shubman Gill to get a run in the side.

The Kiwis will have felt let down by their batting performance as only Kane Williamson looked solid at the crease. Captain Williamson scored a fighting 64 while the next highest total came off the willow of Ross Taylor who managed just 24 runs. They could bring in another spinner in place of Lockie Ferguson who was the most expensive bowler at Napier. This would mean a return to the side for Ish Sodhi while Colin de Grandhomme is another potential inclusion to add some batting depth to the side. Shami was right on the money from his very first over at McLean Park as he dismissed both openers inside the first four overs. He later returned for a second spell where he trapped Mitchell Santner plumb in front of the wickets. Shami is making a late dash to find a place in India’s World Cup squad headed to England later this year and another big performance should seal his spot. 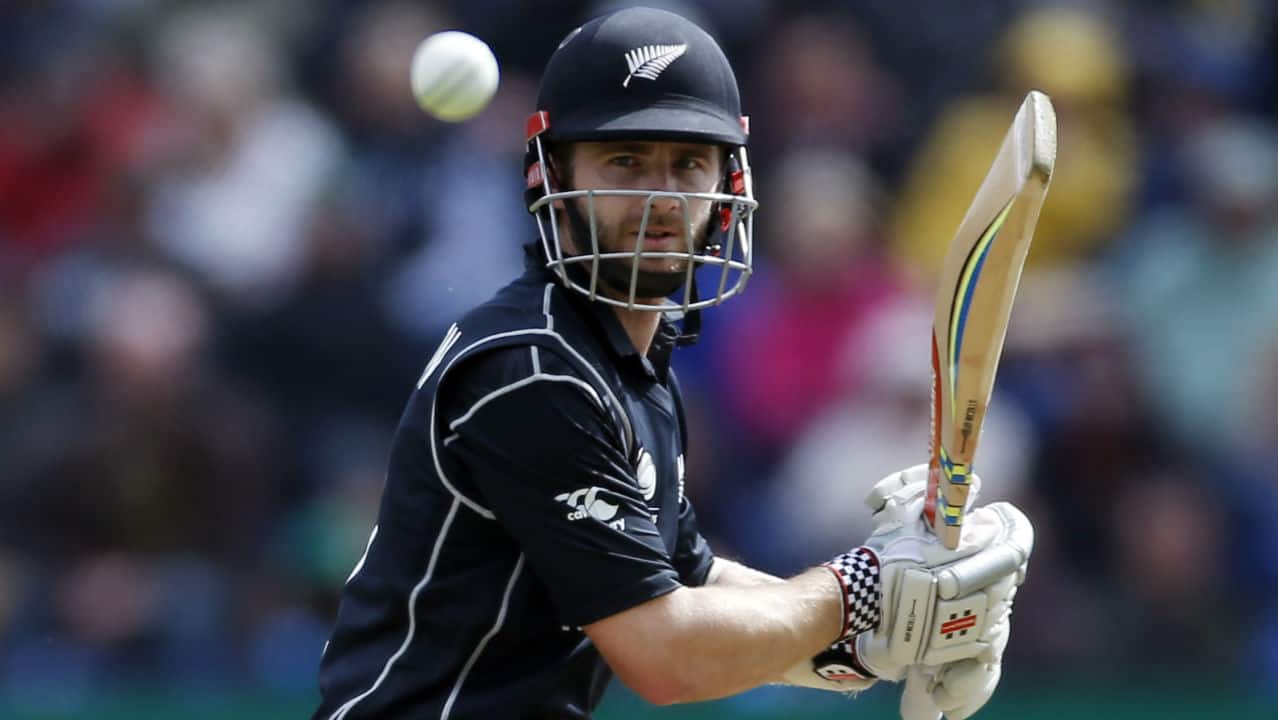 The Black Caps skipper looked in great touch in the first ODI before miscuing a shot off Kuldeep Yadav’s bowling. He scored a fighting 64 off 81 balls but his efforts just weren’t enough to rescue his team as other batsmen fell cheaply. With his team under immense pressure to provide a swift response to India’s dominant victory we could expect another big innings from the Kiwi pillar.

Other popular bets can be checked on Oddschecker.

With the momentum firmly on the visitors side we could expect another dominant display from Virat Kohli and his men. India’s batting and bowling both clicked in the first ODI and New Zealand will have an uphill task at hand on a batting friendly track. India will be expected to take a 2-0 lead in the series in a high-scoring encounter.

The 2nd ODI will be beamed live on the Star Sports Network and will begin at 7.30 AM IST. The match can also be streamed live on the Hotstar App.
Moneycontrol News
Tags: #cricket #India vs New Zealand #New Zealand
first published: Jan 25, 2019 06:07 pm