IPL 2021 | Dream11 Team Prediction PBKS vs KKR: Here are the fantasy team picks for the match

This is the first IPL match being played at the revamped Motera cricket stadium in Ahmedabad. So, we don’t know how the pitch will act. In the recent India-England T20I series played at the venue, spinners were less effective as compared to fast bowlers.

This match will begin at 7.30 pm Indian Standard Time (IST). 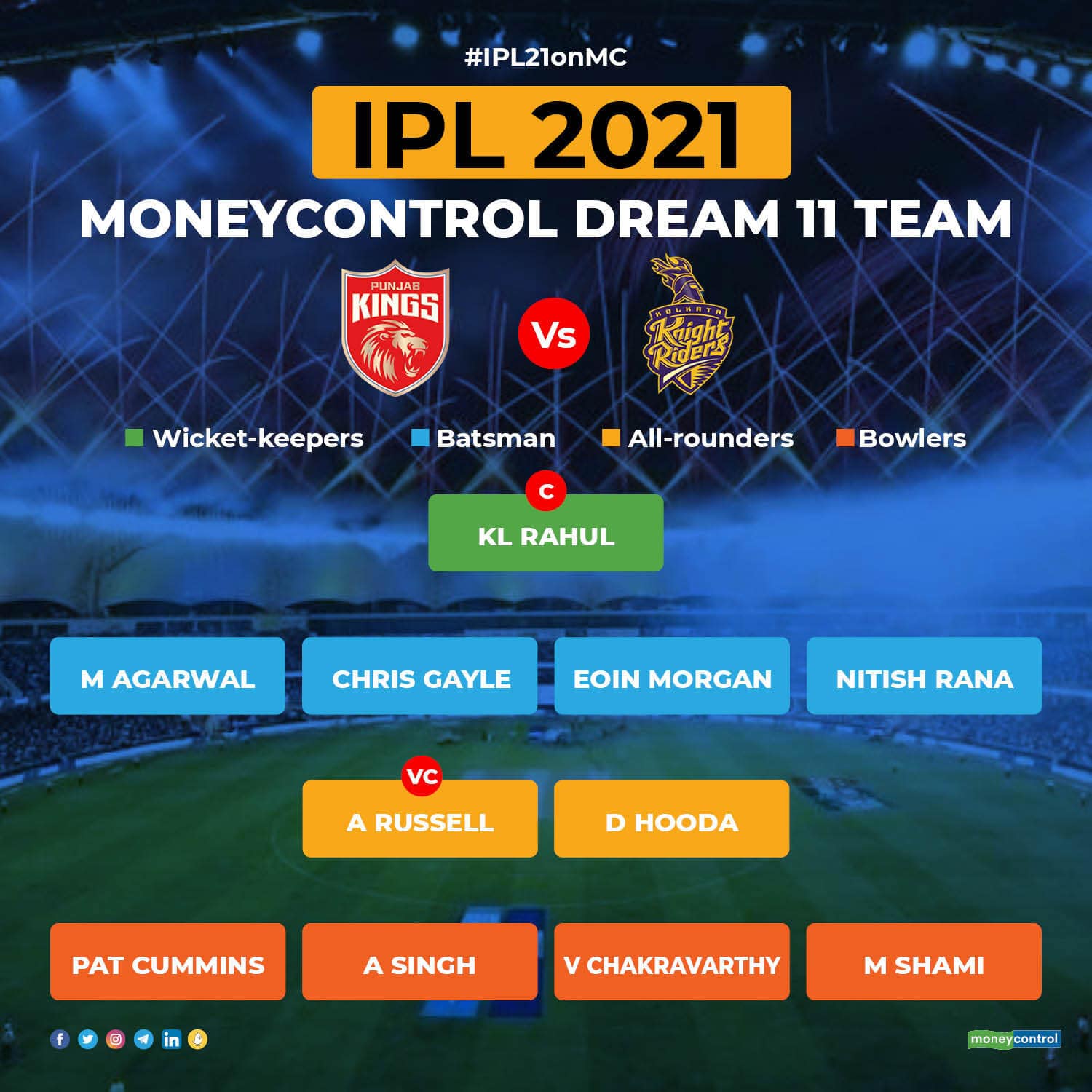