England vs Australia 1st Ashes Test 2019: Where to watch, possible XI, betting odds, players to watch out for

For England, a home season billed as the most important in a generation started brilliantly with their impressive run to a first men's World Cup title.

England return to 'Fortress Edgbaston' for the first Test against Australia on August 1 looking to round off an already memorable season by completing a World Cup and Ashes double. If the World Cup remains the pinnacle of the 50-over game, for England and Australia there's nothing quite like a renewal of Test cricket's oldest rivalry.

But now there's arguably more at stake for both sides than the series result.

For England, a home season billed as the most important in a generation started brilliantly with their impressive run to a first men's World Cup title.

International cricket in Britain emerged from behind its satellite television paywall for the first time since the celebrated 2005 Ashes so that millions could watch England's nerve-shredding Super Over win against New Zealand at Lord's earlier this month.

Building on that groundswell of support is a key part of the England and Wales Cricket Board's post-tournament strategy. Regaining the Ashes represents an ideal chance to keep those new followers on board, even if none of the five Tests are on free-to-air television.

For Australia, an Ashes series win under the dignified leadership of Tim Paine would help draw a line under the ball-tampering scandal in South Africa that led to long bans for former captain Steve Smith, David Warner and Cameron Bancroft.

All three batsmen are likely to feature at Edgbaston, with Bancroft set to hear the same booing that greeted Smith and Warner during the World Cup.

Australia have not won an Ashes in England for 19 years, with their batsmen struggling against the heavily stitched Dukes ball on pitches that offer seam movement.

Yet the first Test will be Australia's opening first-class match of the tour, although the likes of Bancroft, who has been captaining English county side Durham, have recent experience of local conditions.

The way an England side featuring several World Cup stars were dismissed for just 85 by Ireland at Lord's last week before winning the first Test between the countries tells its own story of ongoing top-order woes.

Australia, meanwhile, are poised to put their faith in a rapid four-man attack featuring James Pattinson and Pat Cummins.

Several of England's World Cup winners appeared jaded against Ireland but Anderson, who no longer plays one-day internationals and so was not involved in that success, hopes he can revive any flagging spirits.

"For some of us this is the start of our international summer and it's our job to keep the energy going as a team," said Anderson, 37 on July 30.

With runs expected to be at premium while the bowlers hold sway, England will hope all-rounders such as Ben Stokes, restored to the vice-captaincy, can again make valuable contributions with the bat.

Australia have not won at Edgbaston in any format since 2001, a run that includes their recent World Cup semi-final loss to England, when Roy made a sparkling 85. England, by contrast, have won their last 11 internationals at the raucous Birmingham ground.

But a congested schedule, the result of officials cramming an Ashes into the same season as a lengthy World Cup, could have a bigger bearing on the series, the first in the ICC's new World Test Championship.

"I really believe it's a big ask for the fast bowlers on both sides to play five Tests in six weeks," said Australia great Steve Waugh, the victorious captain in the 2001 Ashes, who is mentoring the current squad.

"Depth in the squad will be important but I honestly think if I was a betting man I wouldn't back either side because I don't know who's going to win."

Where to watch: The match starts 3.30 PM IST. The match will be broadcast live on Sony ESPN and Sony ESPN HD. Online viewers can catch the action on SonyLIV app.

Venue: The first Ashes Test is being played at Edgbaston in Birmingham.

Pitch and conditions: Pitch on offer is flat. Expect monumental scores form the two teams. The weather prediction is not great with chances of rains over the course of the Test. 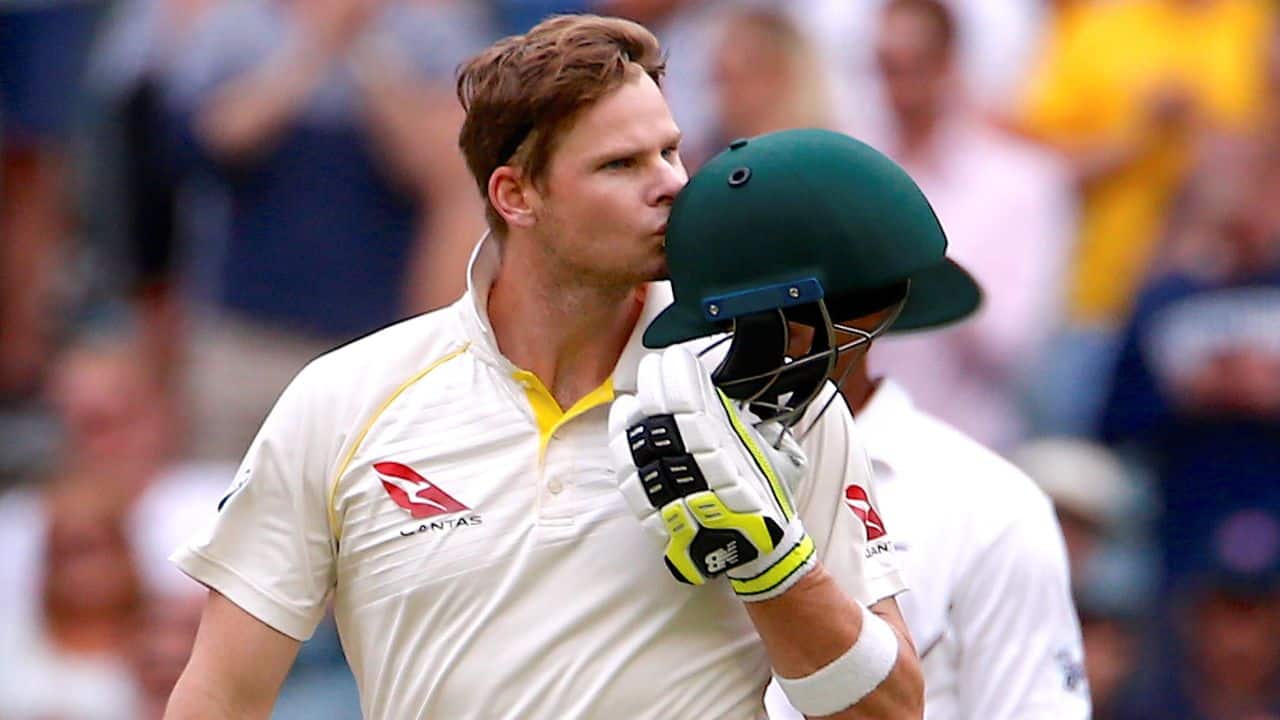 Former Australian skipper Steve Smith is returning to Test fold following a year-long ban after the infamous 'sandpaper' gate incident against South Africa. In the previous Ashes series, Smith smashed  687 runs in five matches and won the Player of the Series award. He could be the player to watch out for. Ben Stokes has been reinstated and England's Test vice-captain following his all-round contributions to lead England to their maiden Cricket World Cup title. Stokes has a knack of changing the course of the match and he could again prove a linchpin in the England's scope of things.

Other betting odds on the match can be checked on Oddschecker.