The market remained under bears control as it reported losses for the fifth consecutive week as investors continued with profit booking amid global coronavirus (COVID-19) pandemic.

The market ended lower for the first four days of the week, while some buying was seen in the last session on March 20, meanwhile, both the benchmark indices posted their biggest weekly losses.

On the economic front, February WPI Inflation cooled-off at 2.26 percent on the back of cheaper foods and vegetables against 3.1 percent in January 2020. However, the core WPI inflation stood at -0.5 percent versus -0.9 percent, month-on-month (MoM). 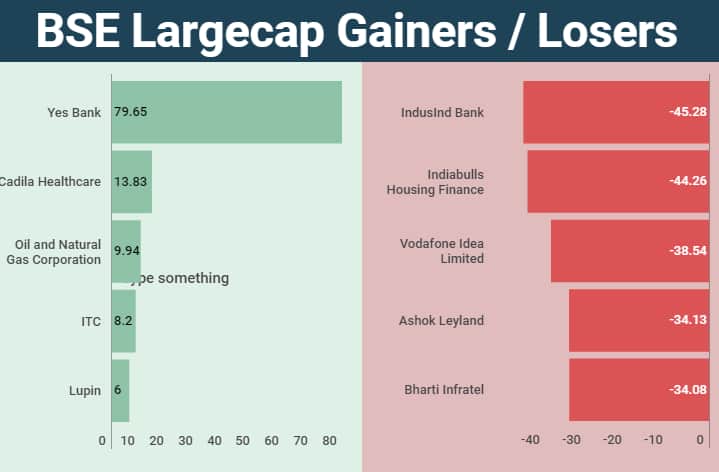 On the BSE, HDFC Bank lost the most in terms of market value, followed by ICICI Bank and Bajaj Finance this week. The Nifty Realty index underperformed sectoral indices with a loss of over 16 percent during the week. 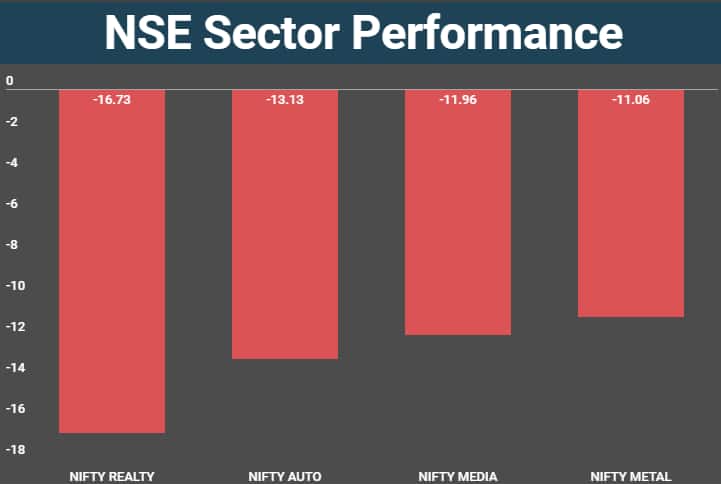