Live: Market Live: Which Cement Sector Shares To Buy?
you are here: HomeNewsBusiness

Tycoons of Tomorrow: Alia Bhatt to Mamaearth's Ghazal Alagh, the emerging talents of 2022

The Forbes India Tycoons of Tomorrow award felicitated 26 changemakers across industries such as Rahul Garg of Moglix, Hiten Parekh of Nilkamal, Hemit Gandhi of Mutual Automotive, and Ashwin Damera of Eruditus, among others. 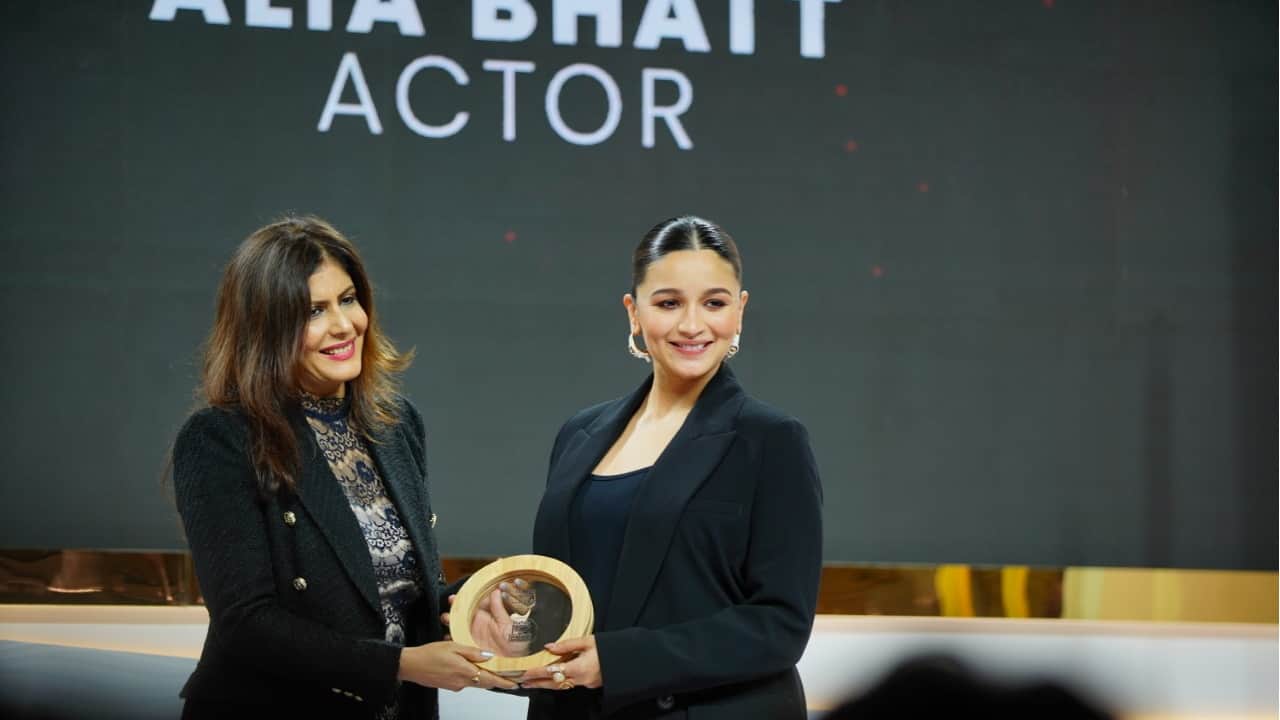 Alia Bhatt won the Forbes India Tycoons of Tomorrow 2022 award which was presented by NEOM and powered by Reliance Industries. The actress during the event shared her entrepreneurial journey and gave insights on her stint as a producer. The star's first film as a producer was the recently released Darlings on Netflix. Image: Forbes Alia Bhatt during the Tycoons of Tomorrow 2022 event talked about her new maternity line of clothing under the brand Ed-A-Mamma. The actress said that facing a gap in individual style in her wardrobe led her to create maternity wear. While announcing the launch of her maternity wear, Alia Bhatt also said that she modified her own clothes for her maternity wear because she believes there isn’t enough explored when it comes to maternity fashion. Image: Forbes 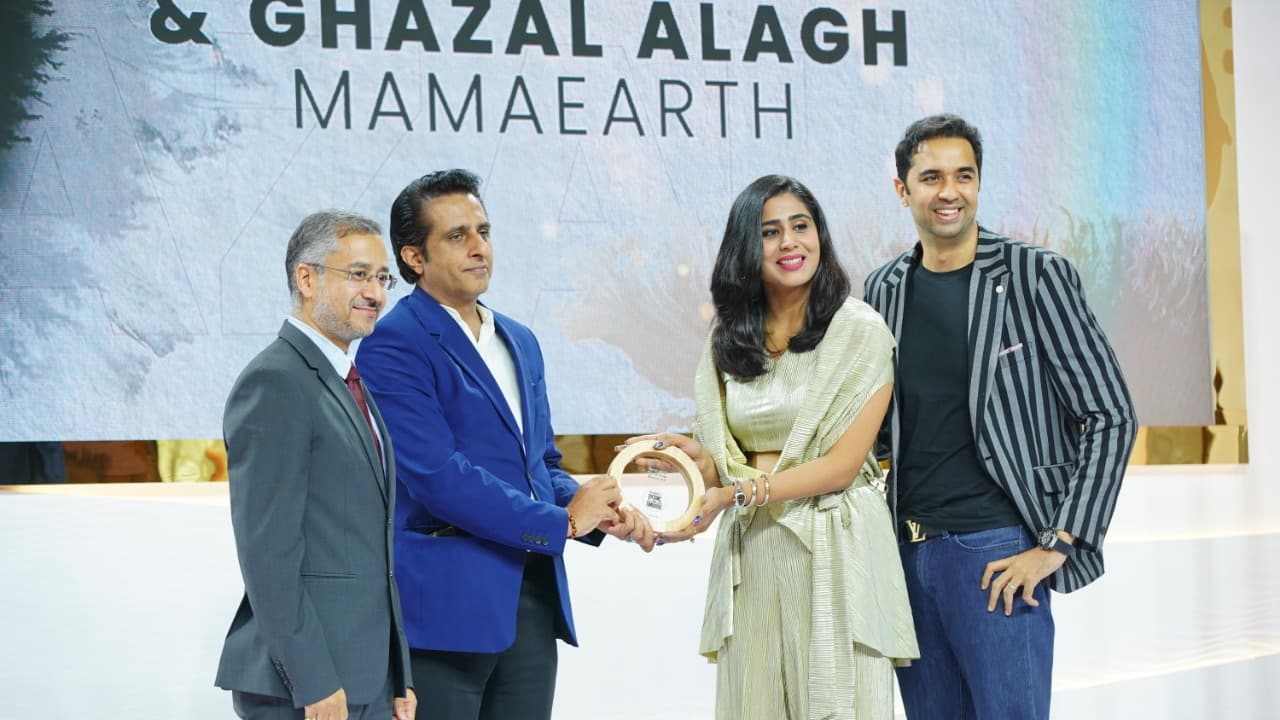 Winners Varun and Ghazal Alagh of Mamaearth, the beauty and skincare products brand during the Forbes event spoke about strong fundamentals of business which are necessary for sustainability. Varun Alagh mentioned that to make a mark in the beauty care industry, one must provide personal solutions to consumers. He also said that an initial public offering (IPO) is not on the cards for this year. Image: Forbes Ashwin Damera, co-founder and CEO, Eruditus spoke on challenges and opportunities for first-generation entrepreneurs. He said that everything the founder does lies on that one company, the founder is hungrier and has to make things work. Image: Forbes 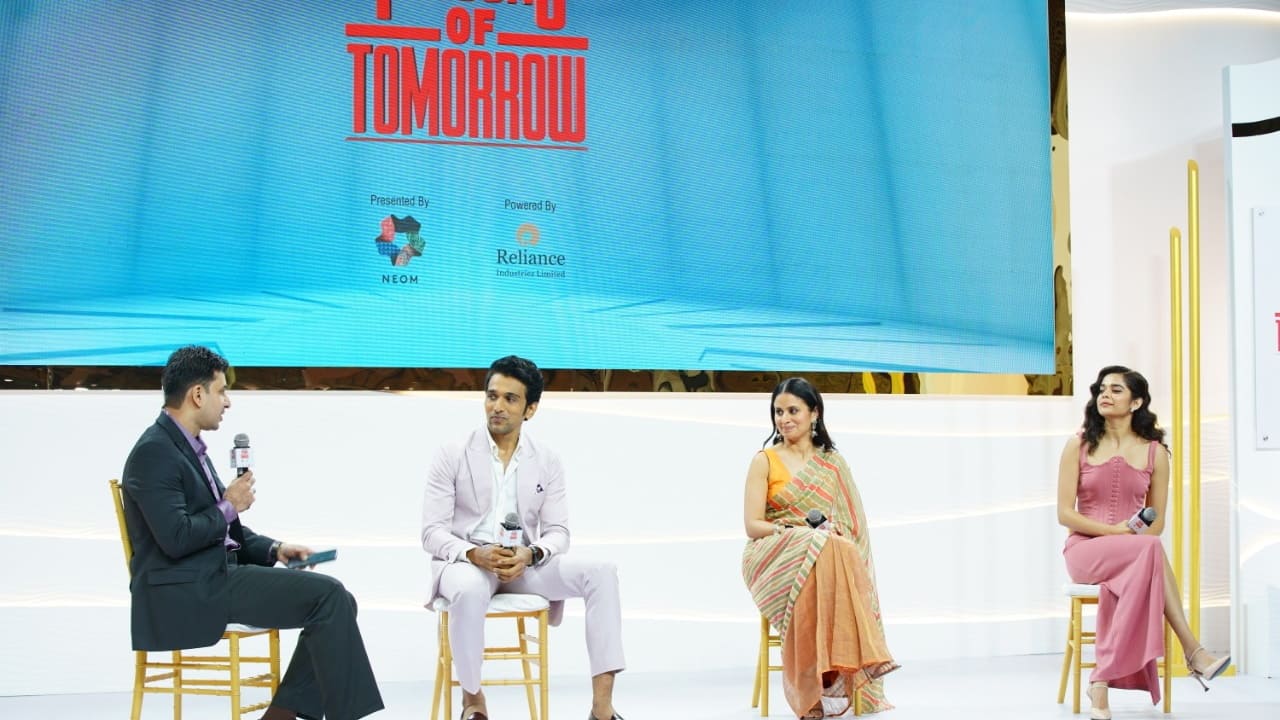 Actors Pratik Gandhi, Rasika Dugal and Mithila Palkar engaged in a panel discussion on ‘How OTT is redefining the entertainment, talent, and creativity’ during the Forbes India Tycoons of Tomorrow 2022. When asked about popularity during and post-pandemic, the three actors stated unanimously that OTT has broadened the scope of actors to taste success with sheer talent. Image: Forbes 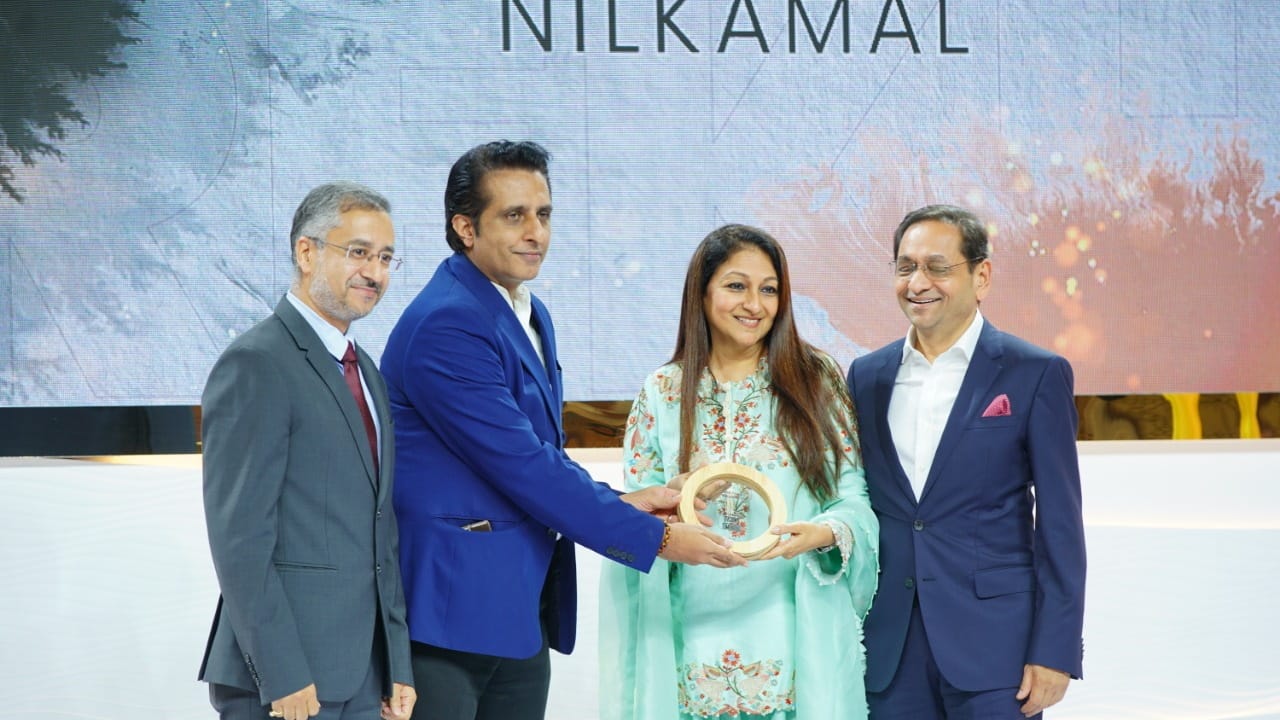 Mihir Parekh, executive director at Nilkamal who is the first member of the fourth generation of the Parekh Family has a mission to make Nilkamal sustainable to meet the challenges of a warming planet. He was awarded the Tycoons of Tomorrow award which was received by Hiten Parekh, MD at Nilkamal and Smriti Parekh. Image: Forbes
Moneycontrol News
Tags: #Business
first published: Oct 3, 2022 06:12 pm