The capital expenditure earmarked for this year is higher than the previous years as the company gears up to build on its strengths, which is scooters and its partnership with German giant BMW for premium motorcycles.

Chennai-headquartered TVS Motors will pump in Rs 500 crore into operations this year, launch a high-powered motorcycle and a scooter as well as develop a new generation engine.

The capital expenditure earmarked for this year is higher than the previous years as the company gears up to build on its strengths, which is scooters and its partnership with German giant BMW for premium motorcycles.

Besides new launches the increased spend will also encompass boosting plant capacity at its three locations. TVS, which surpassed Bajaj Auto in two-wheeler sales last year to become the third biggest, will thus increase two-wheeler capacity to nearly 4.5 million from 3.5 million at present.

The company's average spend used to be in the region of Rs 300-400 crore as capital expenditure (capex) every year. Only three years ago its capex was just Rs 250 crore. A TVS spokesperson declined to provide details of new product-related plans of the company but confirmed that the company will spend Rs 500 crore this year. 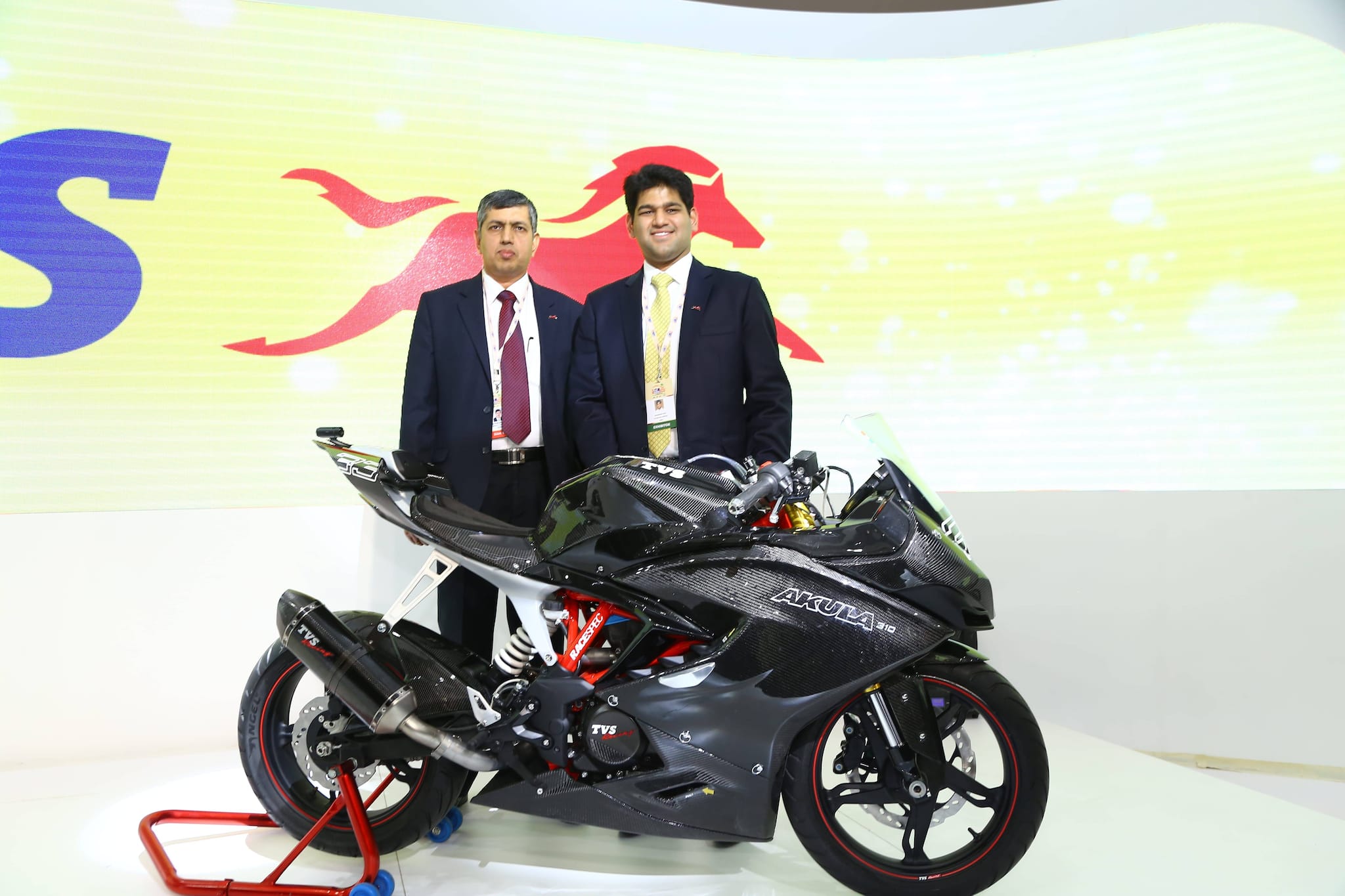 Among the events lined up this year is the design and development of new generation concept engine as well as design development and productionisation of a new engine for international business.

Further, a premium motorcycle (to be called Apache RR or Akula) developed jointly with BMW will go into production later this year. This will be the most powerful and expensive product from the TVS stable expected to be priced between Rs 1.25-1.5 lakh. The Apache RR programme is running nearly two years behind schedule. Even BMW, which has committed itself to launching the premium bike in India, will not launch the vehicle until next year. This is despite the bike being presently exported from the country.

TVS Motors clocked a growth of 13 percent last year to 2.48 million units beating the industry’s growth of 7 percent during the same year, as per data supplied by the Society of Indian Automobile Manufacturers.