Minakshi Singh’s Sidecar is ranked among the world’s top 100 bars. No other bar in India has come this far in the global ranking.

Being ranked among the world’s top 100 bars during a pandemic has a touch of cruel irony to it, but Minakshi Singh is glad for the good news. Sidecar, which earlier this year was placed at No.40 in the Asia’s 50 Best Bars list, comes in at 91st in the World’s Best Bars 51 to 100 list that was announced by the prestigious platform at the end of October. No other bar in India has come this far in the global ranking that was first published in 2009 and is compiled from the votes of over 500 drinks experts from across the world.

Sidecar, named after the iconic Prohibition-era cocktail, was launched in 2018 by Singh along with renowned mixologist and bar consultant Yangdup Lama. The duo also co-own Cocktails & Dreams Speakeasy in Gurgaon. In an interview with MoneyControl, Singh talks about being a “bartenders’ bar," battling gender discrimination, and weathering the Covid-19 pandemic. The best bars around the world revolve around great bartenders. It all boils down to guest experience, hospitality, and how memorable your experience there was. Sidecar is among the first of the bartenders’ bars in the country. I’d love to see more bars owned and run by bartenders. The game will change when investors put their money on properties run by bartenders and mixologists.

About two decades ago, India was still a whisky and rum country. Almost every place had this whisky-soda vibe. The only cocktails that people drank were mostly martinis and bloody marys at five-stars or colonial clubs. That started changing, at least in the metros, with the arrival of Smirnoff and Bacardi, and you had people being exposed to the concept of mixers. It’s taken time, but consumers are genuinely interested in cocktails now and keen on trying out new flavours and techniques. One of our most popular cocktails is called Bourbon Street, with Bourbon whiskey, Campari and inhouse raisin-infused sherry presented in a layered glass.

I applied the lessons I’d learnt from Cocktail & Dreams Speakeasy when we opened Sidecar. The focus was predominantly on the bar experience; it had to be warm and personal. We stressed on customised cocktails — it’s intrinsic to us and something that we can surprise our guests with. We also had a buzzing cultural calendar and, with quiz nights, poetry slams and the like, we have very much been part of a certain subculture in both Gurgaon and New Delhi.

We’ve got a lot of praise for Sidecar, but one compliment was particularly memorable. Last year one of our guests left behind a long, handwritten note on a paper napkin. She spoke about how she was happy to see a bar such as Sidecar in India. The best part was she mentioned how she loves to visit it alone and sit at the bar and chat with the bartender and relax after a hectic day. I found that very heartening because in India, drinking is more often than not a group activity for various reasons. The fact that a woman would look forward to visiting us alone and enjoying her time at Sidecar speaks volumes about the kind of place it is.

Here’s my two bits if you’ve ever thought of opening your own bar.One, keep your costs under control, and two, find an experienced industry person you can partner with. 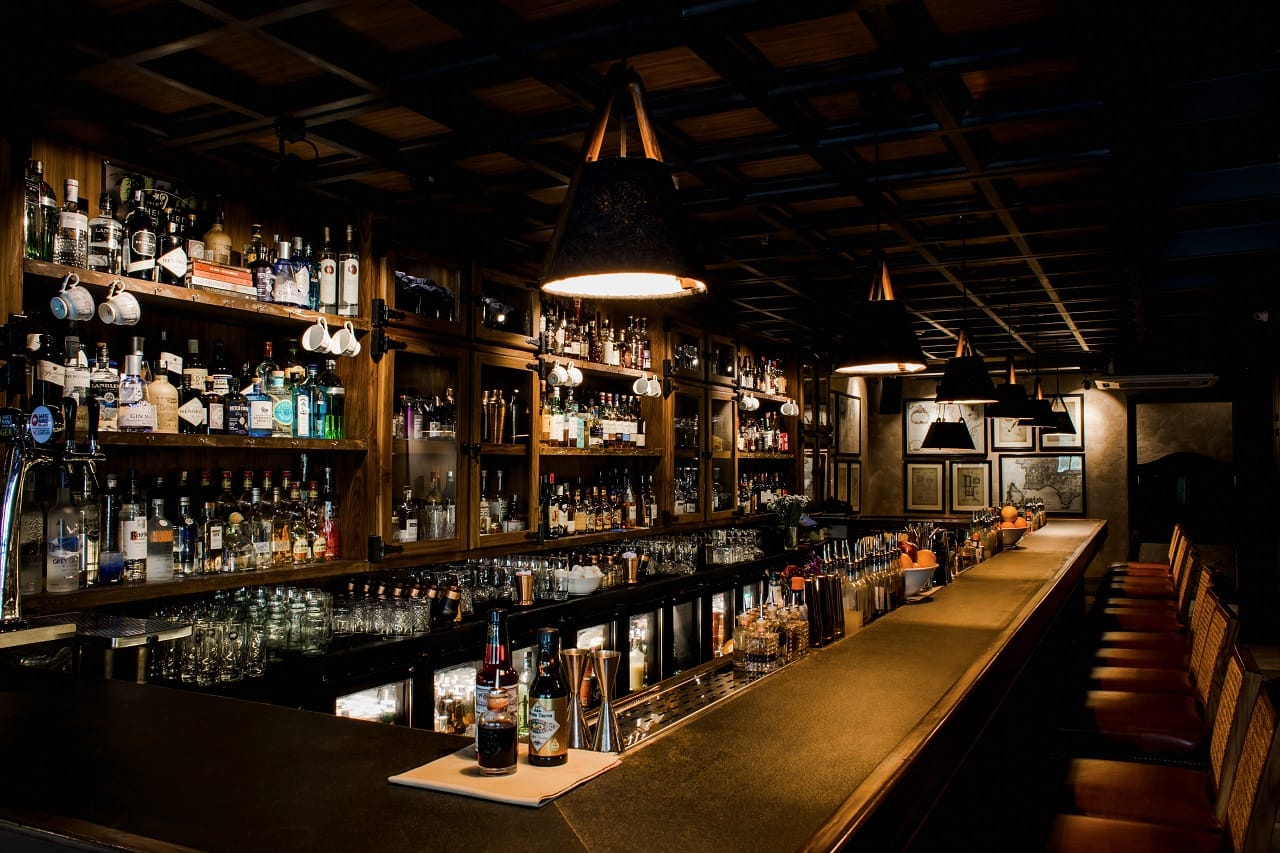 Being a woman, I have had to deal with a fair bit of mansplaining in this business. People often assumed that my business  partner had to be either my husband or father, and you have to find your own way and make yourself heard when you’re dealing with the authorities. The same went for my team as well. Initially, I had a tough time with them. It took me a while to get to grips with the situation.

Bars thrive on people and their energy, but that has gone out the window with Covid-19. The impact of the pandemic will be felt long after it recedes. Bars will work on an even leaner model than they are operating today. Tier-2 cities could possibly become more attractive, you could do more with your money there than in any of the metros. The next six to eight months or so will be defining for many of us, and we will need to reinvent ourselves ethically, operationally, and technologically.