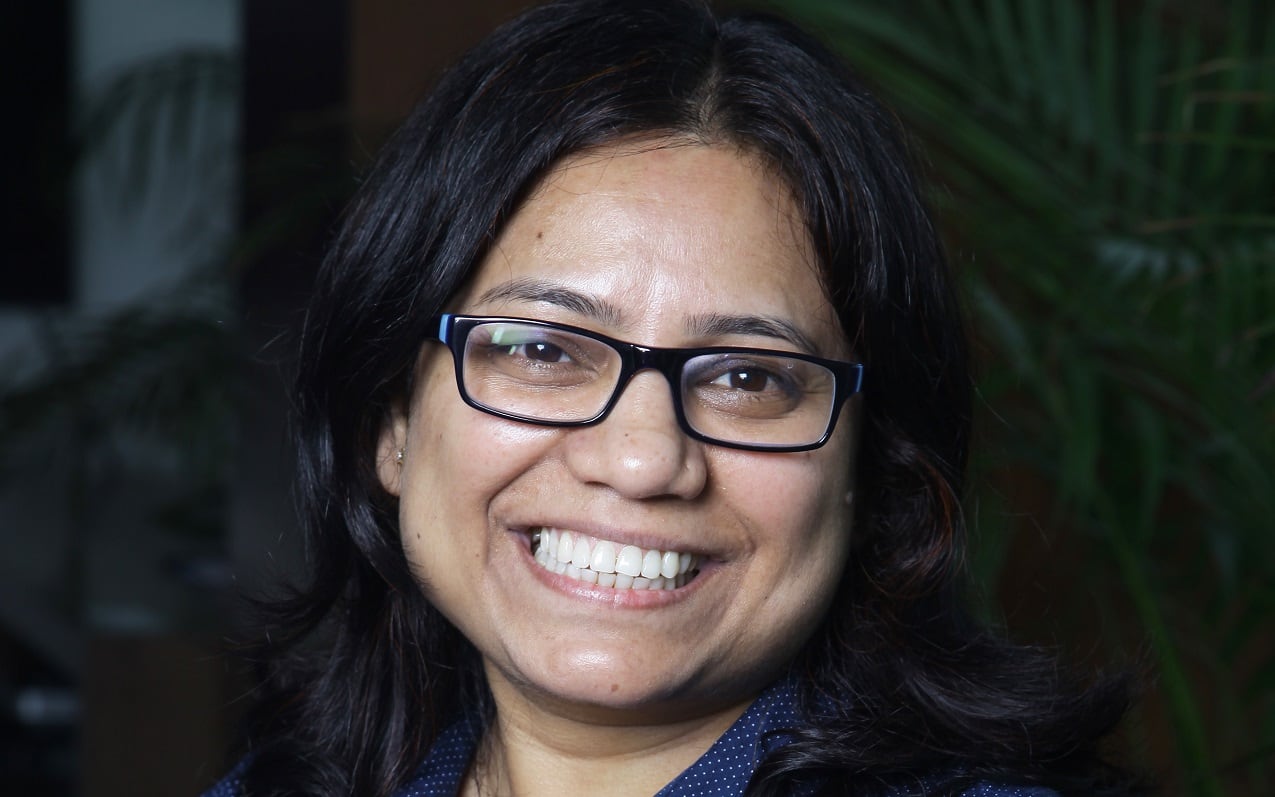 "We will be investing USD 500 million into KYC operations in the next three years to build the most dominant KYC compliant wallet and payments bank in the country. We are expanding our KYC network across the country to enable all non-KYC customers to become full KYC customers and continue to avail all services including P2P," said Renu Satti,  managing director and chief executive officer of Paytm Payments Bank.

Earlier this month, RBI issued a revised set of master directions governing pre-paid instruments and wallets. The RBI has moved towards full KYC requirement for wallets.

The investment announced by Paytm is expected to be higher than its current investment required for KYC compliance. Paytm, however, did not share the investment details on KYC exercise on an annual basis.

Paytm currently has over 250 million users which include KYC and non-KYC accounts.

KYC is a process through which banks and other financial institutions obtain and verify information about customers’ identity and address to ensure services are not misused.