India@70: Seven entrepreneurs who came back to India and made it big here

As the startup ecosystem matures, more opportunities will emerge in India to start newer businesses. It will lure talented founders and investors alike back to homeland

The Indian IT industry is full of H1-B aspirants who wish to leave the country and potentially settle in the United States. However, in the last few years, with the emergence of India's economic potential, growth in mobile broadband and access to risk capital, hundreds of desi professionals are wrapping up their lives overseas to capitalise on the India potential.

On India’s 70th independence day, here's a list of several startup entrepreneurs and investors who came back to the country after spending several years overseas and made it big at home: 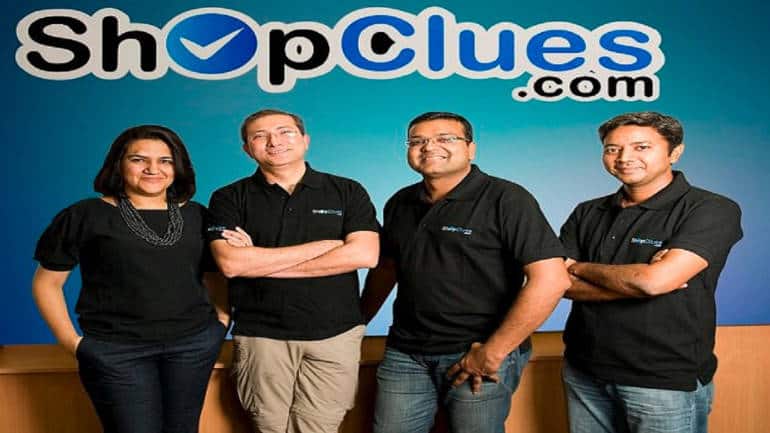 Radhika Agarwal is not new to entrepreneurship. Before setting up e-commerce firm Shopclues, Aggarwal had already tried her hands at entrepreneurship while living in the US. She moved to the US in 1999 for pursuing MBA from Washington University in St. Louis. She went on to work for Goldman Sachs, and then moved on to Nordstrom, an American chain of department stores. She eventually started her own venture – Fashion Clues – in 2007. She soon returned back to India to cash in on the nascent but burgeoning startup culture. Shopclues entered the unicorn club in 2016.

Vani Kola moved to the US in 1985 for her master’s degree, and returned to India 20 years later to dominate the investor space in Indian startup ecosystem. While in the US, Kola founded Right Works, a business that helped other businesses set up software systems. It was a successful venture and Kola was at the helm for over a decade. But she returned to India in 2006 to leverage the high-energy and aspirational movement in India that began with the cropping up of startups.

A product of Harvard Business School, Avnish Bajaj is one of the most prominent faces among the investors. He came back to India to be an integral part of India’s evolution of entrepreneurs. He founded Bazee.com at a time when the dot-com bust hit the IT industry hard, but he survived it. Bazee.com was later sold to eBay Inc. Now, as part of Matrix Partners, he is mentoring two other successful startups - Ola and Quikr. 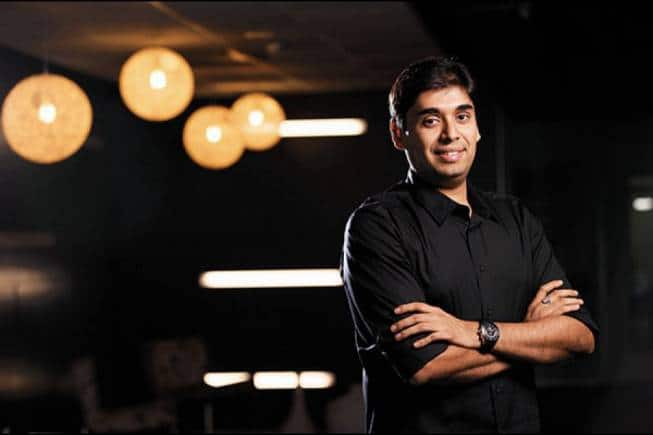 Another Harvard graduate, Naveen Tewari built up his startup InMobi after a casual chat with friends, who are now co-founders, after a party. The team moved to Mumbai from the US to set up the business and soon moved to Bangalore to leverage a better support system for tech startups. Over the years, InMobi has come to be known as a serious player in the mobile advertising networks space. As an MBA student at Harvard, Tewari did a stint in Boston with Charles River Ventures, spent a year in Silicon Valley working with colleagues on business ideas that did not quite take off. 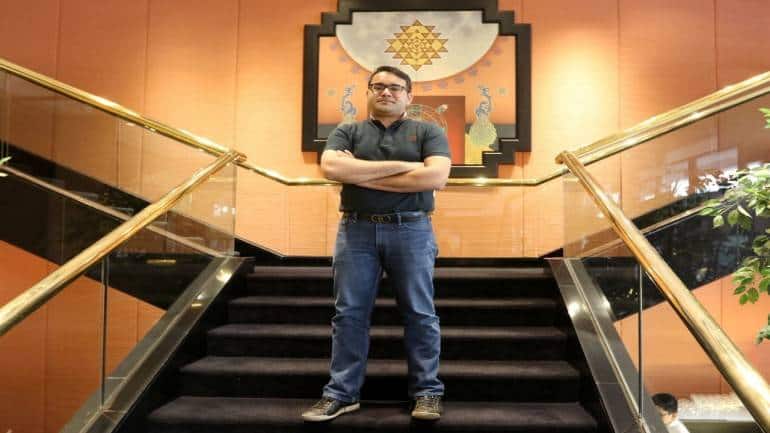 Kunal Bahl and Rohit Bansal founded e-commerce firm Snapdeal and have seen several pivots in order to stay afloat. But the startup has weathered many storms and survived.

But Snapdeal was not the first venture of Bahl. He started a detergent company while he was still a student at the Wharton School, University of Pennsylvania. Bahl had also worked with Microsoft for a short period, but came back to India due to visa issues in 2008. He then started an offline couponing business with Rohit Bansal. After receiving funding, it pivoted to be an online business, which we know as Snapdeal today. 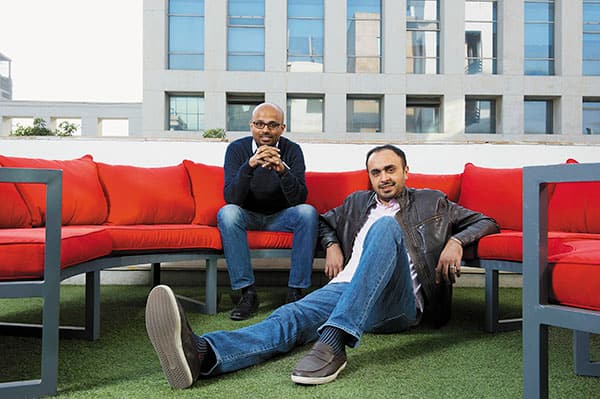 Columbia Business School graduate Albinder Dhindsa started off by working as an associate at UBS Investment Bank. Then he came back to India and worked for three years with Zomato and started an on-demand online grocery service providing company in 2014.

Anupam Mittal is a graduate of Boston College and an ex-employee of Washington-based business intelligence firm called MicroStartegy. He started Sagaai.com in 1997 and later changed it to Shaadi.com. He also founded Mauj.com and Makaan.com.

Other Startup CEOs who came back to India after spending several years (some of them US residency holders) are:

Investors who moved to India to invest in domestic businesses:

As the startup ecosystem matures, more opportunities will emerge in India to start newer businesses. It will lure talented founders and investors alike back to homeland.