How toddlers are driving the online content boom in India

If you think that adults consumed most of the YouTube video content online - you would be highly mistaken. A great demand for online content through videos and augmented reality apps is now coming from toddlers.

Channels such as ChuChuTv, Toonz, and HooplaKidz are seeing huge views online while apps such as Smartivity and Toko are seeing toddlers learn from smartphones.

According to a report by the media research and consulting firm Media Partners Asia (MPA), the online video industry in India is expected to grow around USD 1.6 billion in revenue by 2022, from the estimates USD 340 million in 2017. It stated the compound annual growth of 35 percent.

It also reported India’s informal education market as one of the largest in the world with over 200 million kids.

It’s this market that these startups wish to capitalize upon.

Videos focused on kids such as ‘Johny Johny Yes Papa’ and many more rhymes has views of around 1.2 billion. 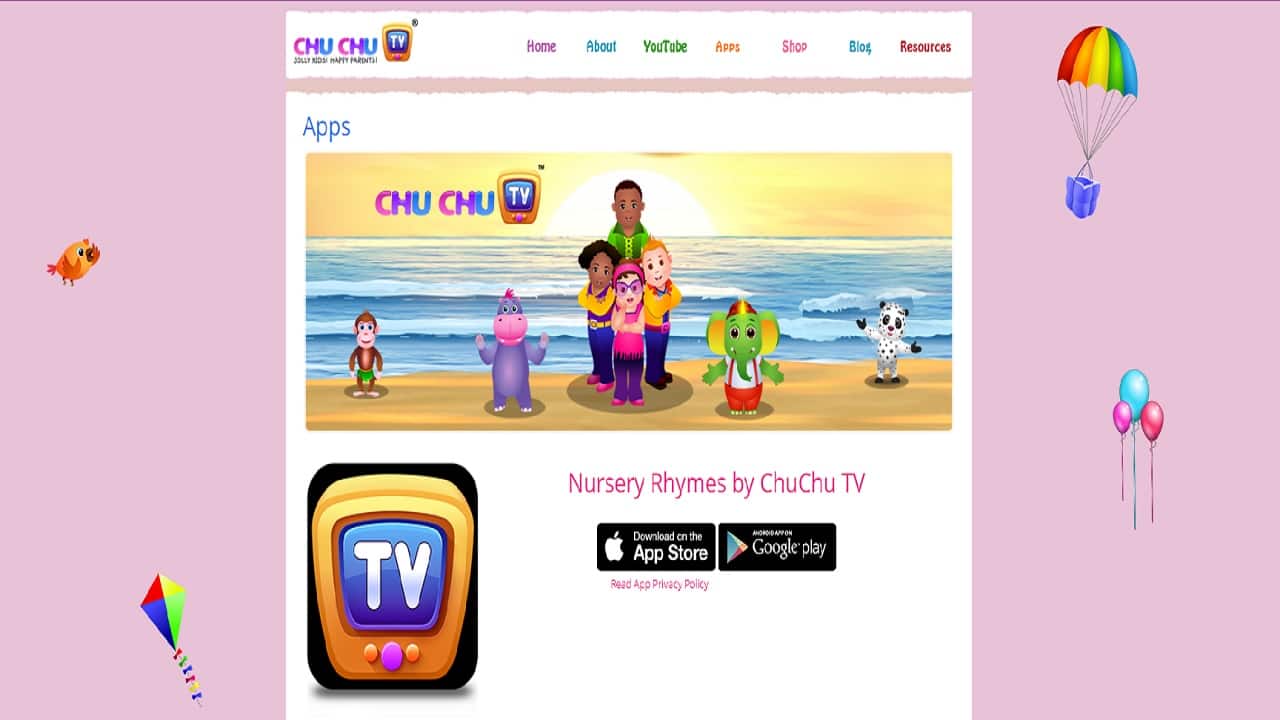 The channel ranks first in APAC and second worldwide in family entertainment and preschool education category (based on a number of subscribers).

The channel has about 1.22 crore subscribers more than the population of many countries. It is known in countries like the US, UK, Ireland, Middle East and South East Asia. “India has around 200 million kids population (age group of 2-8). So India has more kids than China, US and Indonesia put together,” says Aditya Mukherjee, founder, and CEO of Toko.

“These days kids spent at least one hour daily on a smartphone. Parents want their kids to have education stuff on the smartphone rather than they surf anything on the web,” adds Mukherjee.

“Watching videos is also like TV where the kids are constantly glued to screen and they get bored after some time. Because of that, the interaction is very less. Apps maintain an interactivity level,” he added.

“Teachers appreciate it but the problem is this type of teaching needs individual attention. This is something the kids have to do individually. The students also need to have their individual gadgets,” adds Mukherjee.

Delhi based startup Smartivity develops S.T.E.M (Science, technology, engineering and mathematics)learning based educational D.I.Y. toys for children between 3 to 14 years of age. The startup designs toys, engagement activities and playful learning tools that serve as a bridge between the physical and digital worlds.

Jain's father runs a toys trading business in Delhi and he worked post IIT-Delhi in his family business which gave him an idea to design toys that can help kids understand basics of physics.

The D.I.Y (Do-It-Yourself) toys are designed to help children to understand the fundamentals of science and real-world concepts.

Smartivity's augmented reality (AR) toys redefine coloring sheets for children. The coloring sheets can be seen through a smartphone camera app which can make emerge various animals from the sheet. The pictures can scanned through the free Smartivity apps.

The startup got its seed funding of USD 1 million from Delhi based publishing house S. Chand and Company in 2015.

In 2016, the company got an investment of Rs 4.8 crores from three investors including S Chand, Advantedge Capital Partners and Tandem Capital. The company has raised over Rs 7 crore so far.

It also plans to expand operations in international markets such as the US, Spain, Portugal, and Australia.

HooplaKidz is a digital platform owned by YoBoHo. The channel creates kids content for education and inspiration.

The network consists of 30 plus channels and characters tailored to kids as they grow. 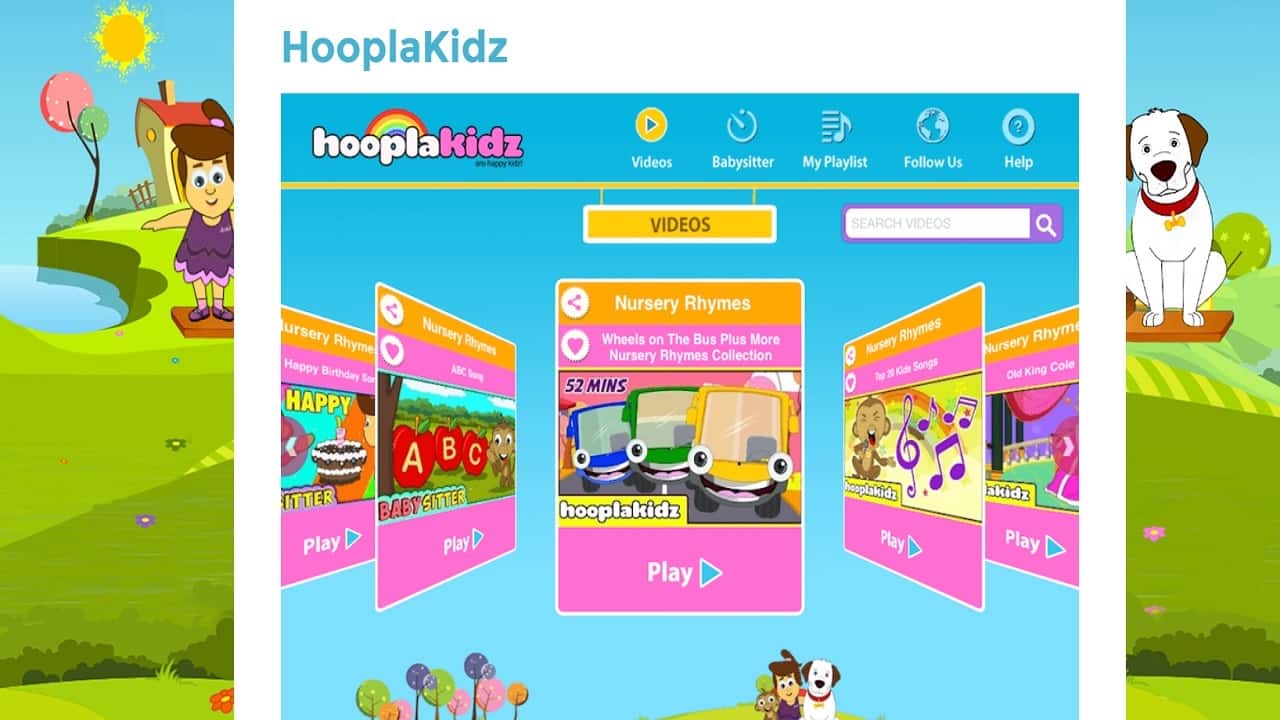 The company is based out of Mumbai which creates creative content for kids on digital platforms.

The official rhyme channel of HooplaKidz has about 457 videos with 2,862,376 subscribers across the globe.

The channel is available on Youtube, Amazon and Netflix. On Netflix it is available to subscribers in the US, Canada, the UK, Australia and New Zealand.

The nursery rhymes segments have around 6.3 million views on the YouTube channel.