While Siddharth Sharma was an internal candidate for the chief executive role, Tata Trusts brought Aparna Uppaluri from Ford Foundation, and has created the chief operating officer's post to accommodate her.

Tata Trusts has announced the elevation of its internal candidate Siddharth Sharma as the chief executive officer, and has decided to bring Ford Foundation official Aparna Uppaluri onboard as its chief operating officer.

The appointments of the new CEO and COO will come into "effect from April 1, 2023", said Tata Trusts, which holds a 66 percent stake in Tata Sons, the holding entity of the $128 billion salt-to-software conglomerate.

Sharma, a former civil servant, will succeed N Srinath, who stepped down as the CEO of Tata Trusts last year following his retirement.

The 54-year-old was in government service for two decades where he "handled important assignments in key ministries of the government, and as the financial advisor to the 13th and 14th Presidents of India", Tata Trusts said. He subsequently joined the Tata Group where he has been heading the newly formed sustainability portfolio. 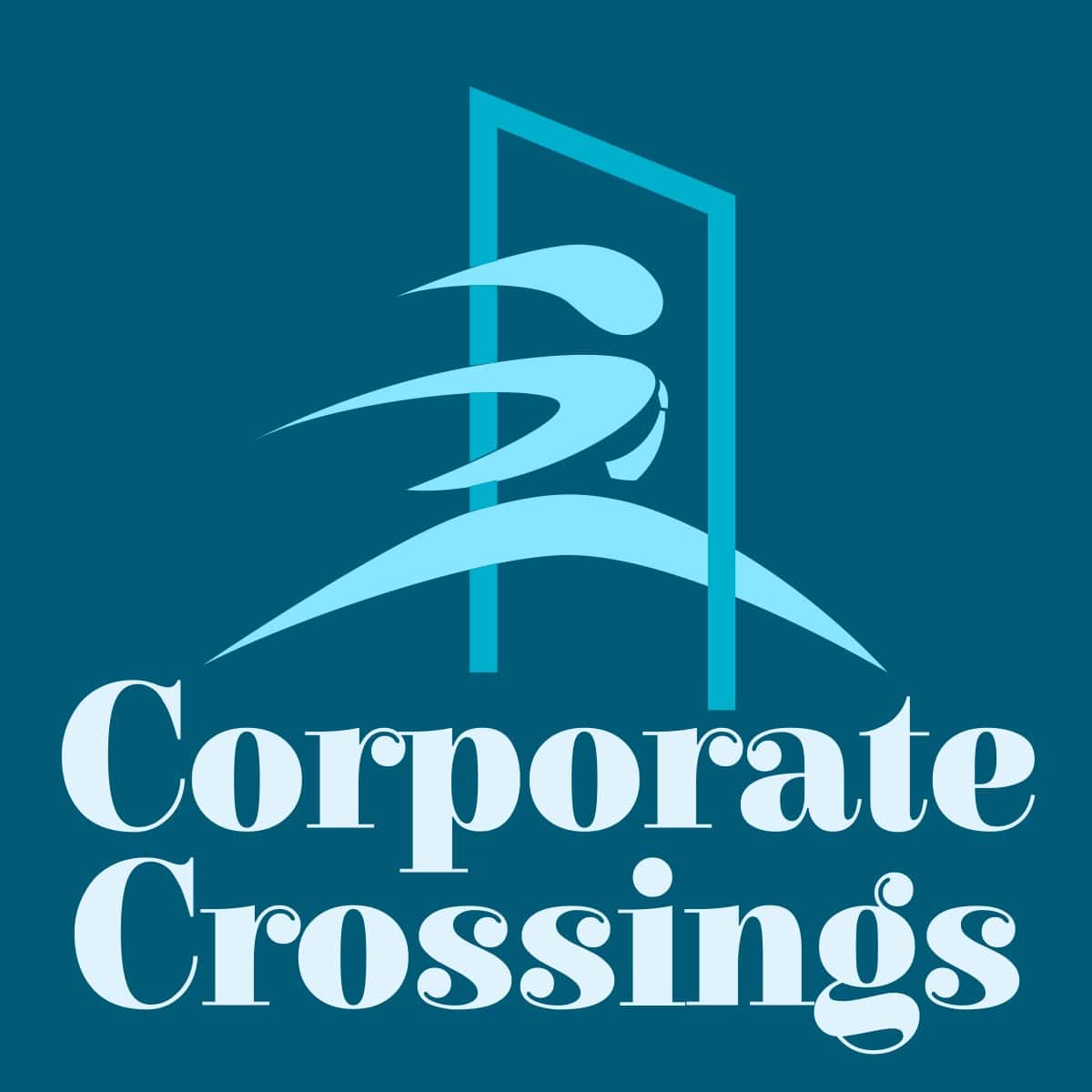 In a case of corporate crossover, Uppaluri will be switching from Ford Foundation to Tata Trusts. The 48-year-old is currently serving as programme director for India, Nepal and Sri Lanka at the Ford Foundation.

The COO post has been created by Tata Trusts to accommodate her.

Uppaluri is a "well-regarded professional with exposure in strategic planning and programme development in the fields of philanthropy, women's rights, public health, arts, and culture", the release said.

"With over 20 years of leadership and management experience, she has led the grant making initiatives at the Ford Foundation to advance programmatic commitment to strengthen gender justice and has also served as program director to oversee different verticals at the Ford foundation," the it further noted.

The appointment assumes significance as Tata Trusts is not only the largest stakeholder in Tata Sons, but also one of the oldest charitable organisations of India. It was founded by 1892 with Jamsetji Tata, the pioneer and founder of the Tata Group.

The organisation, over the past century, has focused on "improving the quality of life of the tribal, underserved, underprivileged, backward and minority sections, and laying special emphasis on women and children."