SBI Long Term Equity fund has delivered a sub-optimal returns over the last five years. Will its value investing strategy finally pay off?

As a long-term mutual fund investor, you might have come across occasions when many schemes that were the chart toppers in their respective categories in the past turned underperformers in the following years. Similarly, schemes that were demonstrating below-average performance in the earlier years may have turned out to be outperformers in their respective categories in later years.

SBI Long Term Equity Fund (SLTEF), formerly known as SBI Magnum Taxgain, is one such fund that had dominated its peers in terms of performance till 2014. But it turned an underperformer in the following years and dwindled to the third and fourth quartiles. It was the largest Equity Linked Saving Schemes (ELSS) between 2007 and 2014, managing a corpus of between Rs 1,665 crore and Rs 6,093 crore. Currently, it has Rs 8,185 crore as assets (November 2020).

ELSS funds have a lock-in period of three years and provide you the tax benefit under section 80C of the IT Act. Note that the tax deduction under Section 80C is available only for taxpayers choosing the old tax regime. If you opt for the new tax regime, then the Section 80C tax break is not available.

SLTEF is currently managed by Dinesh Balachandran, who took over the reins in September 2016 from Jayesh Shroff. Under Shroff’s helm, the portfolio of the fund had been managed with an extensive growth-oriented strategy, which helped the fund to outperform in the bull market such as the one in 2009-10, but led to underperformance in declining markets seen in 2015-16. Once Dinesh took over, he changed the scheme’s style to value investing. 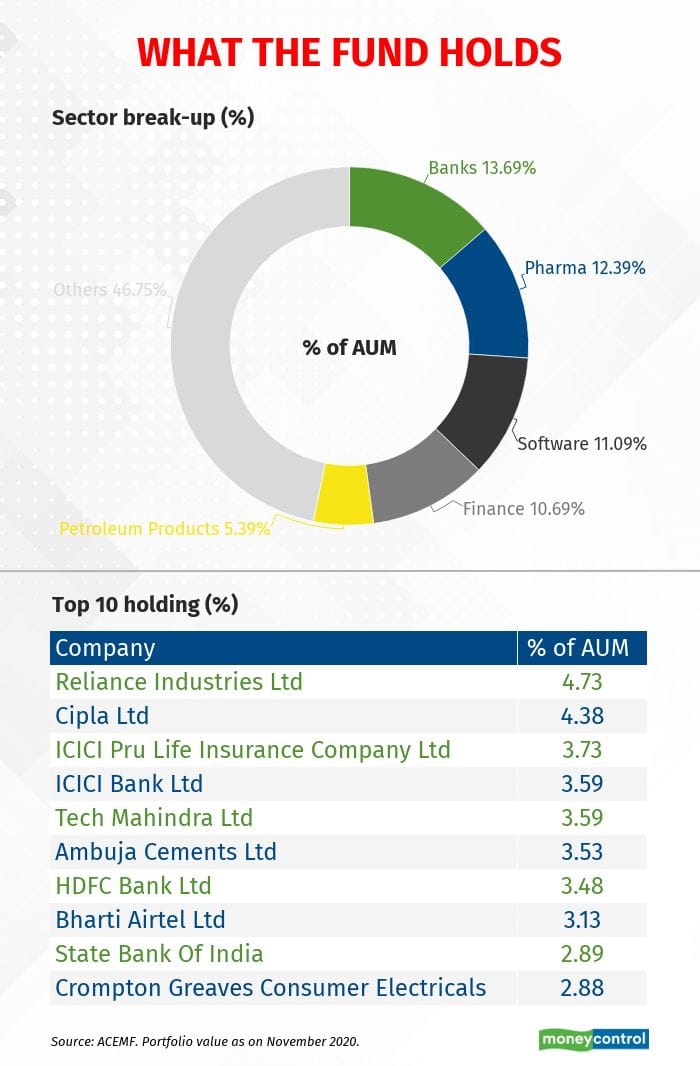 Unfortunately, value investing has been out of favour over the past decade. And SLTEF paid the price.

Experts say that the value theme has underperformed growth theme over the past decade, globally. They attribute the steady decline in interest rates over the past few years has reduced the cost of capital, resulting in a higher multiple for future earnings, which in turn has a positive impact on the valuations of growth stocks. This has led outperformance of growth stocks over value stocks.

Dinesh says, “We choose to invest in value stocks with a long-term view of, say, for 10 years. We identify stocks where there is high valuation comfort, though the near-term visibility may not be great. Over the last 10 years, while the disposable income hit some sort of inflection point, whereby consumption started taking off, a lot of the other parts of the economy have been left for dead. Over the last three years, consumption and specific sort of areas in the economy, where there was near-term growth visibility, have done well. Our strategy did not do well in these period.” 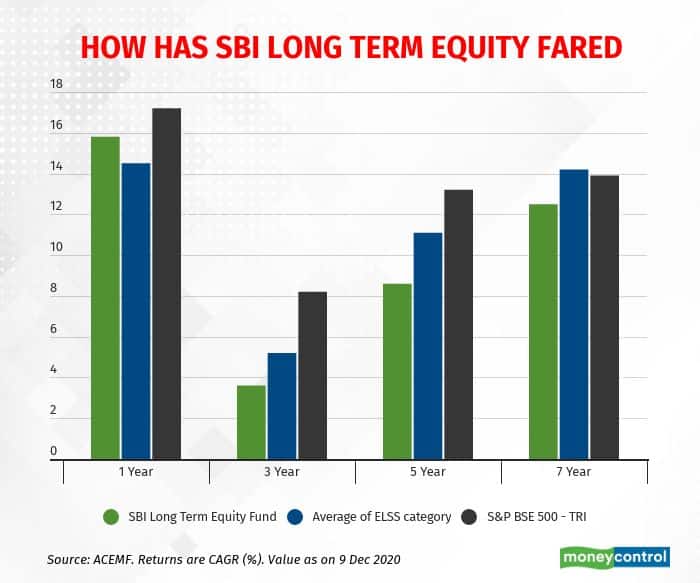 However, the recent one-year period saw an improved performance compared to the category average. “In my opinion, value philosophy is slowly coming back into work and will start bearing fruits in the next one or two years, as the economy actually gains momentum and the forgotten sectors of the economy such as agriculture and industrials are coming into work,” Dinesh believes.

However, rolling returns are a better way to assess consistency of a fund’s performance as they cover multiple entry and exit points. We took the scheme’s three-year rolling returns over a total time period of seven years. Here as well, SLTEF has disappointed. The scheme gave 7.6 percent returns, as opposed to the ELSS category average return of 9.8 percent. The S&P BSE 500 TRI gave 10.7 percent returns in the same period.

SLTEF has held a well-diversified portfolio of 52-73 stocks in its portfolio over the last three years. Apart from a value strategy, the fund deploys certain portion of the portfolio to growth stocks chosen based on some themes.

It holds at least two-thirds of the portfolio in large-cap stocks, and the rest in the mid and small-cap stocks. As of October 2020, the allocations to large, mid and small-cap stocks were 69, 15 and 11 percent of the total assets, respectively. The top 10 holdings account for 37 percent of its portfolio. The scheme’s top three equity holdings are Reliance Industries, Cipla and ICICI Prudential Life Insurance Company. The expense ratio of the regular plan of the fund as of October 2020 was 1.87 percent, which is lower as compared to the category average of 2.22 percent.

SLTEF doesn’t inspire much confidence at the moment. As a strategy, value investing in India has not worked out for a while. Investors can wait for a while till the scheme proves its mettle.