Indian indices ended marginally lower for the second consecutive week ended January 3 on the back of global developments.

The escalating geopolitical tension hit investor sentiment after a senior Iranian military official was killed by a US airstrike.

Brent crude prices surged more than four percent in the session on January 3 and gold prices also climbed to a four-month high as tensions mounted in the Middle East.

On the global front, during the past week, US major indices touched record highs after fresh economic stimulus from China added to optimism fueled by easing trade tensions between in the two countries. However, US indices ended the week with little change.

In the domestic market, the Nifty finished at a closing high level and inched closer to its record high level of 12,293.90 in Thursday's trading session.

"The upside strength of the Nifty is still intact, there is a possibility of an attempt of new all-time high formation by next week (above 12,293), but the Nifty could encounter hurdle at 12,350-400 levels," he added.

"Nifty closed negative for the second consecutive week. On a lower time frame, the sideways action has taken the form of a triangular pattern. On the higher side, the index needs to surpass the level 12,300 on a closing basis in order to resume the rally," said Gaurav Ratnaparkhi, Senior Technical Analyst, Sharekhan by BNP Paribas.

"On the downside, 12,200-12,150 will be the key support zone to watch out for. Failure to hold on to the supports would mean deeper is in the offing," he added.

The BSE small-cap index rose 3.26 percent, BSE mid-cap index added 1.24 percent while the BSE large-cap index was down 0.12 percent in the past week. 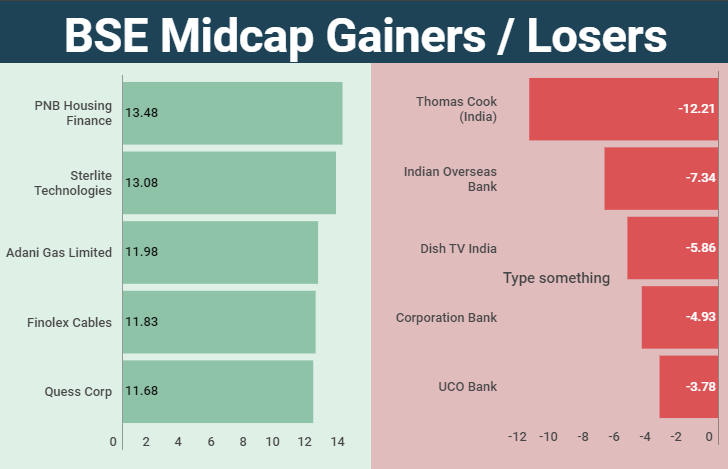 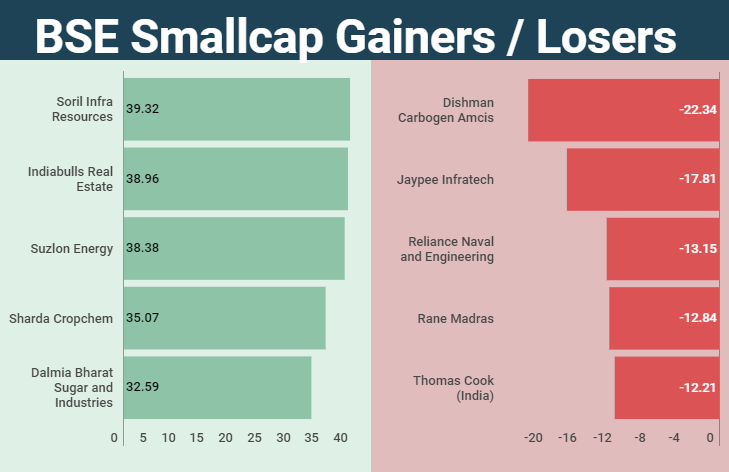 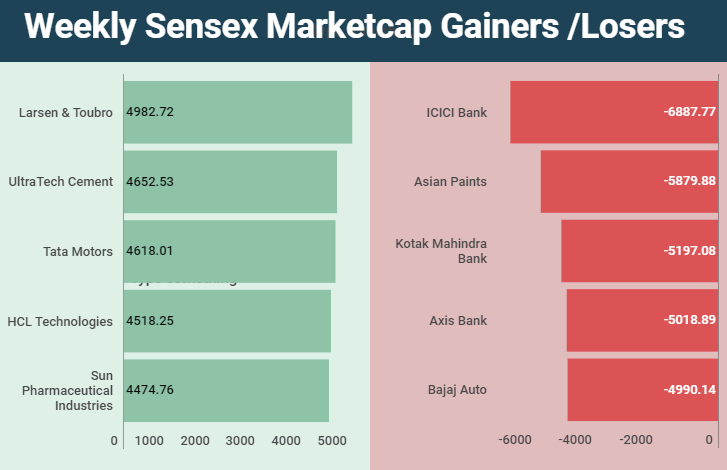 The Nifty Metal index outperformed the sectoral indices with a gain of over 3 percent during the week. 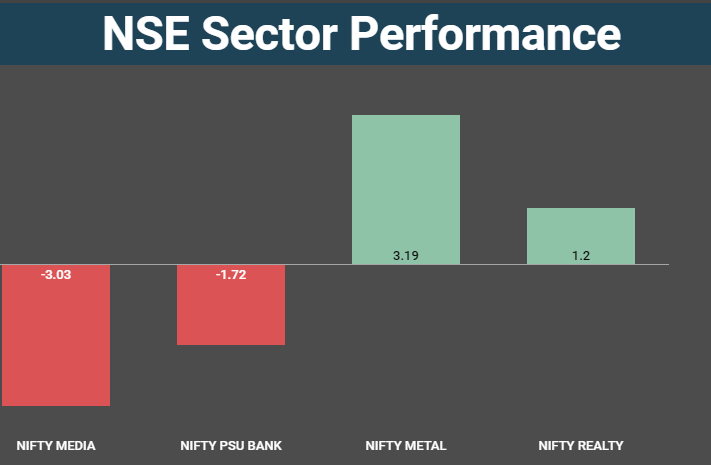