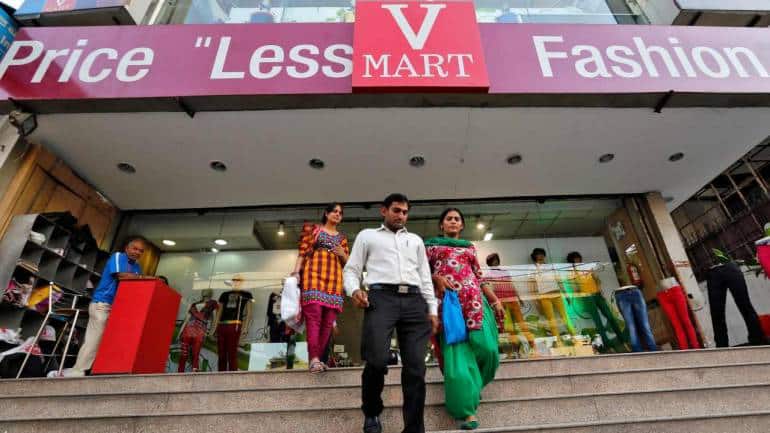 The retail sector is one of the largest contributors to India’s GDP, with an estimated share of more than 10 per cent that employs about 8 per cent of the workforce. A relatively better economic growth and the world’s second-largest population that is overwhelmingly young are the twin engines that make the country an exciting market for international and domestic retail chains. Currently, most of the retail activity — around 90 per cent — is in the unorganised sector, mainly small mom-and-pop...