Any rise in crude oil prices is always negative for not only oil marketing companies but also aviation firms.

Any rise in crude oil prices is always negative for not only oil marketing companies but also aviation firms.

PSU oil retailers are allowed to pass on rising cost due to higher crude prices to consumers to some extent but beyond a certain limit it would be difficult for those companies to pass on the cost and that hit their profitability.

Aviation companies are always dependent upon crude as it is their fuel cost, so any increase in oil prices is always have major impact on their profitability.

Crude oil prices rallied sharply in the previous session due to record demand, and Unplanned supply disruptions from Canada to Libya and Venezuela, but fell marginally today as experts feel the physical markets remained well supplied. 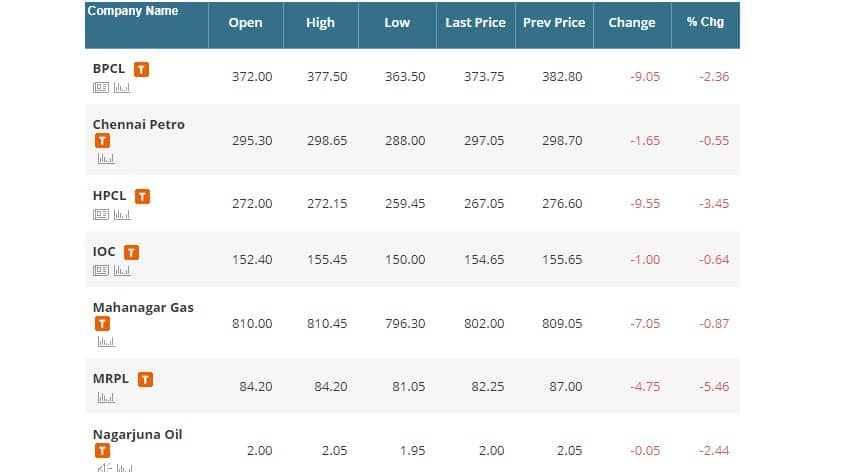