A businessman and a businesswoman look up at a large bear as it casts its shadow across a stock market chart. (Image credit: Getty Images)

Equity investors hoping for a better year in 2023 will be disappointed, according to Goldman Sachs Group Inc. strategists, who said the bear market phase is not over yet.

“The conditions that are typically consistent with an equity trough have not yet been reached,” strategists including Peter Oppenheimer and Sharon Bell wrote in a note on Monday. They said that a peak in interest rates and lower valuations reflecting the recession are necessary before any sustained stock-market recovery can happen.

The strategists estimate the S&P 500 will end 2023 at 4,000 index points -- just 0.9% higher than Friday’s close -- while Europe’s benchmark Stoxx Europe 600 will finish next year about 4% higher at 450 index points. Barclays Plc strategists led by Emmanuel Cau have the same target for the European gauge and said the path to get there will be “tricky.” 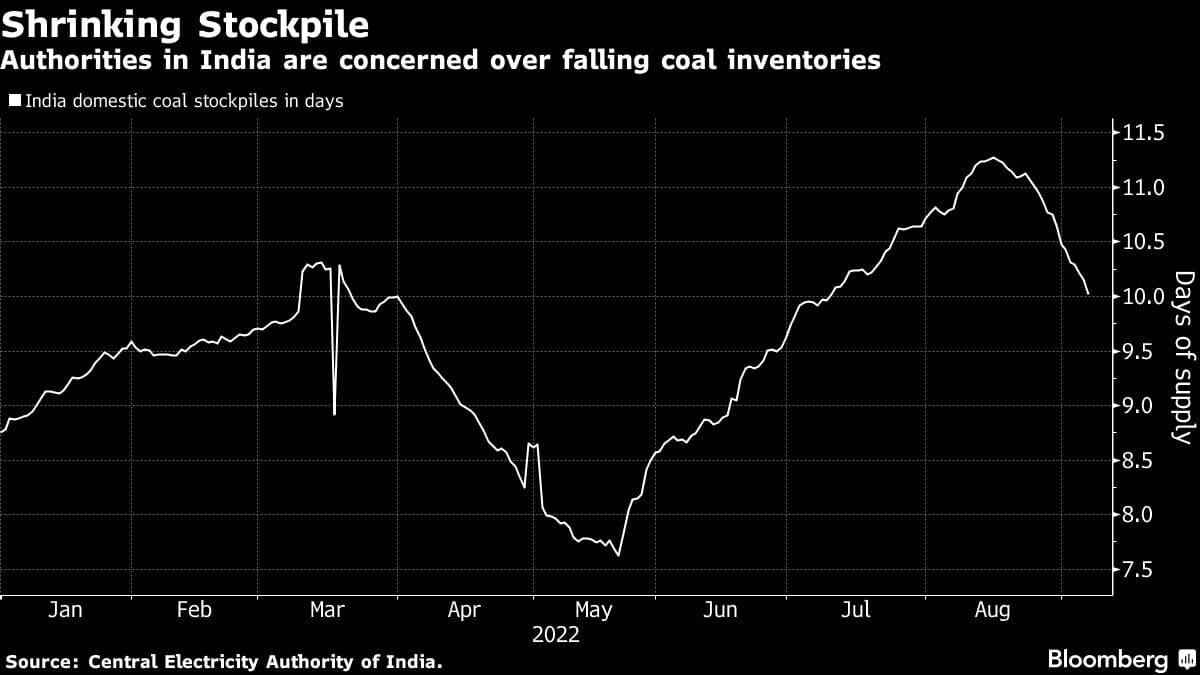 Goldman’s strategists said the gains aren’t sustainable, because stocks don’t typically recover from troughs until the rate of deterioration in economic and earnings growth slows down. “The near-term path for equity markets is likely to be volatile and down,” they said.

The view echoes that of Morgan Stanley’s Michael Wilson, who reiterated today that US stocks will end 2023 almost unchanged from their current level, and will have a bumpy ride to get there, including a big decline in the first quarter.

According to his note on Monday, Wilson’s clients have pushed back against his view of the S&P 500 falling to as low as 3,000 points in the first three months of next year -- a drawdown of 24% from Friday’s close. “What’s yet to be priced is the earnings risk and that is what ultimately will serve as the catalyst for the market to make new price lows,” he said.

With the bear market still in full swing for now, Oppenheimer and his team recommended focusing on quality companies with strong balance sheets and stable margins, as well as those with deep value and energy and resources stocks, where valuation risks are limited.