The move will help the Chinese-owned European car brand to be more cost efficient that could even lead to a price cut.

Swedish luxury car maker Volvo has firmed up plans of setting up an assembly plant in India after being a fence-sitter since the last several years.

The move will help the Chinese-owned European car brand to be more cost-efficient which could even lead to a price cut. Volvo presently imports each of its eight models that it retails in India paying more than twice the selling price in its home market.

“Volvo will announce its India local assembly plans in the coming week,” said an industry source. "Volvo’s headquarters in Sweden are convinced of the luxury growth story in India, looking at the healthy rise in sales," added the source.

Volvo is amongst the last of the global luxury marques to open a plant in India as its peers like Mercedes, BMW, Audi and Jaguar Land Rover (JLR) have already set up local plants. The company has been actively looking for a local assembly plant since 2012. However, as the low domestic volumes did not justify fresh investment the company repeatedly delayed those plans.

Toyota-owned Lexus recently made a foray into India while Nissan and Honda are scouting for options to bring in their luxury brands Infiniti and Acura, respectively to India.

While Mercedes and BMW decided to go it alone, Audi and JLR sought aid from their respective parent companies, Volkswagen and Tata Motors. Volvo, too, was reportedly scouting for a local partner in India.

Volvo’s confidence in India stems from the solid growth it has seen in volumes despite a challenging environment. For instance, last year Volvo saw a rise of 11 percent in volumes to 1,584 units while market leader Mercedes-Benz sales dropped by 2 percent to 13,231. 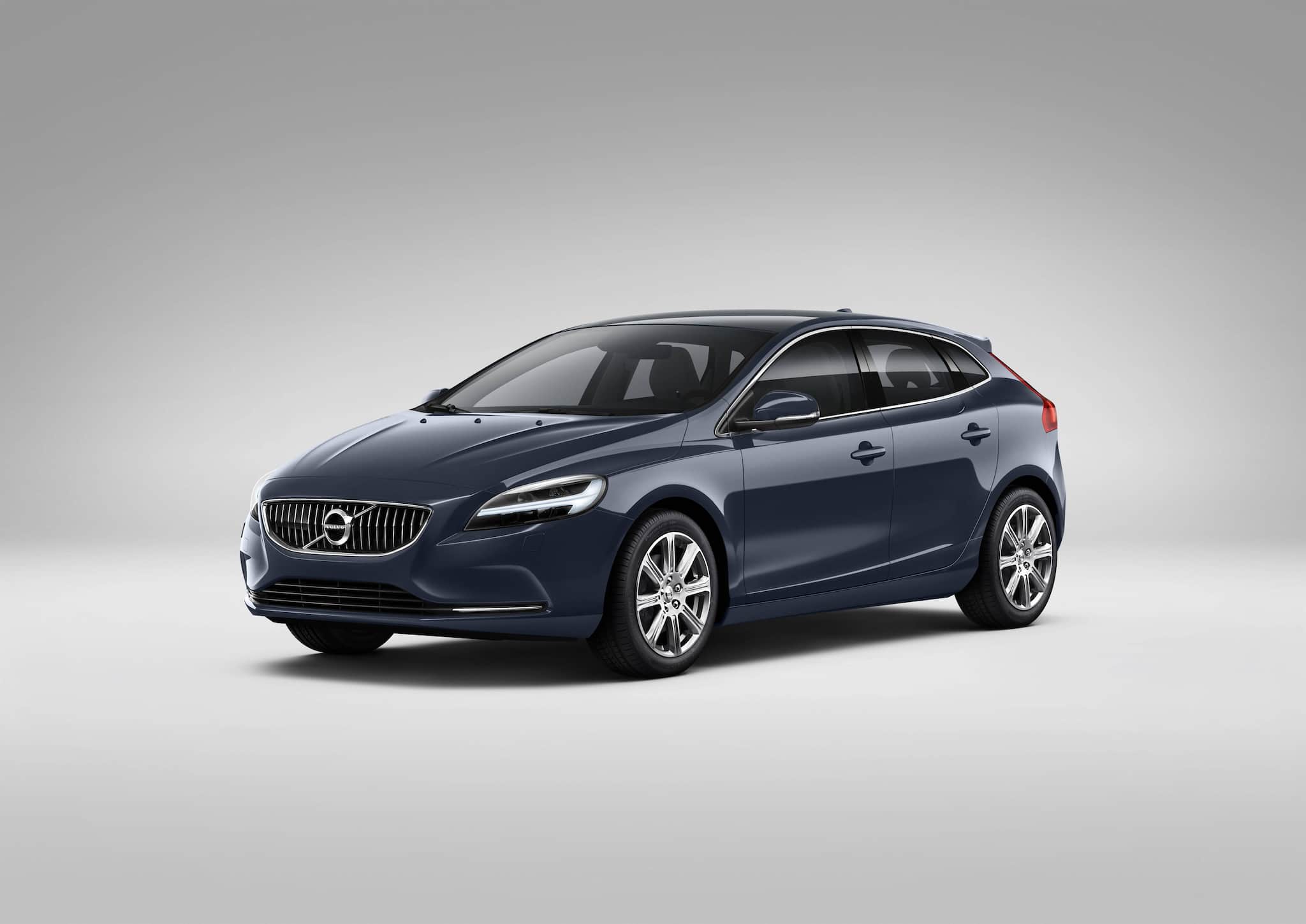 The Swedish car maker has a range starting at Rs 26 lakh for the V40 and goes on till Rs 1.27 crore for XC90 plug-in hybrid. The company sells estate hatchbacks, sedans and sports utility vehicles.

In its home market Volvo sells 32 models compared to just eight in India. After the start of local assembly operations Volvo will be able to significantly increase its new model offering in India like its peers.

The total import duty on new cars in India is well over 100 percent thus making completely built units (CBU) that much uncompetitive. Meanwhile, the total duty on completely knocked down (CKD) units is around 30 percent.

The luxury car market in India is around 35,000-37,000 units a year, of which nearly 40 percent is controlled by Mercedes-Benz, followed by BMW and Audi. JLR has just under 10 percent of the market.

One of the other main reasons why luxury car companies are able to price their products aggressively is because they even buy locally assembled engines. Mercedes and BMW, for instance, are buying engines from a local manufacturer who imports them in parts before selling them as completely built units to the two companies.
Tags: #automotive #Business #Companies
first published: May 10, 2017 12:04 pm