Register Now!“Unlock Credit” with CredAvenue.Pre-Budget discussion on “Solving the enterprise lending and borrowing puzzle in Budget 2022” 29th January at 3pm
you are here: HomeNewsBusiness

Large insurers are hatching a plan to take down coal

AXA, the French insurance company, has eagerly leaned into its levers for reducing carbon emissions. 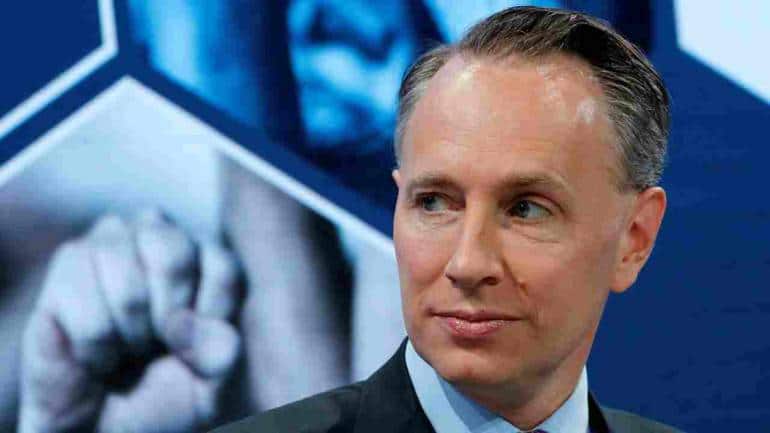 In 2015, AXA became the first insurer to start divesting from coal, and it is now chair of the Net-Zero Insurance Alliance. (File image: AXA’s chief executive, Thomas Buberl)

Lauren Hirsch Insurers have a uniquely powerful role in addressing climate change — and one that may help determine the coal industry’s very existence in the next two decades, if not sooner. Insurers are not only among the largest institutional investors, their ability to withdraw insurance coverage can hinder a company’s operations. Insurance companies also pay when climate change causes natural disasters, which cost the industry $82 billion last year, according to the insurer Munich Re. AXA, the French insurance company, has...