Honda readies to take the fight to Royal Enfield, undecided on challenger yet

Setting its sights firmly on India, the world’s biggest two-wheeler brand Honda will take the challenge to the doorstep of Royal Enfield as it looks to launch a rival in three years.

Setting its sights firmly on India, the world’s biggest two-wheeler brand Honda will take the challenge to the doorstep of Royal Enfield as it looks to launch a rival in three years.

Niche bike maker Royal Enfield has enjoyed an unchallenged run since the past several years becoming the cash cow for its parent company Eicher Motors promoted by the Delhi-based Lal family.

However, its popularity has not gone unnoticed and rivals are catching up. Pune-based Bajaj Auto, for instance, developed and launched the 400cc Dominar pitting it directly with the smaller Royal Enfield bikes.

Renowned for its retro bikes Britain’s Triumph is strengthening its Bonneville lineup which falls in the same bracket as the Royal Enfield range but is 6-7 times costly. Back home Mahindra & Mahindra is also bringing back the Jawa and BSA bikes.

While the intention to enter Royal Enfield’s turf is clear Honda is yet undecided on the product type.

“Even globally Honda does not have a direct answer to the product range and category that Royal Enfield has to offer. But we need to find a solution and we are working on that. In the US and Thailand Honda has something like the cruiser but those would not be an ideal fit as a challenge,” said a source.

For Honda, this will likely spawn a new type of bike development programme having a characteristic similar to the Scrambler, a tough-looking modern-day roadster from Volkswagen-owned Italian biking giant Ducati. 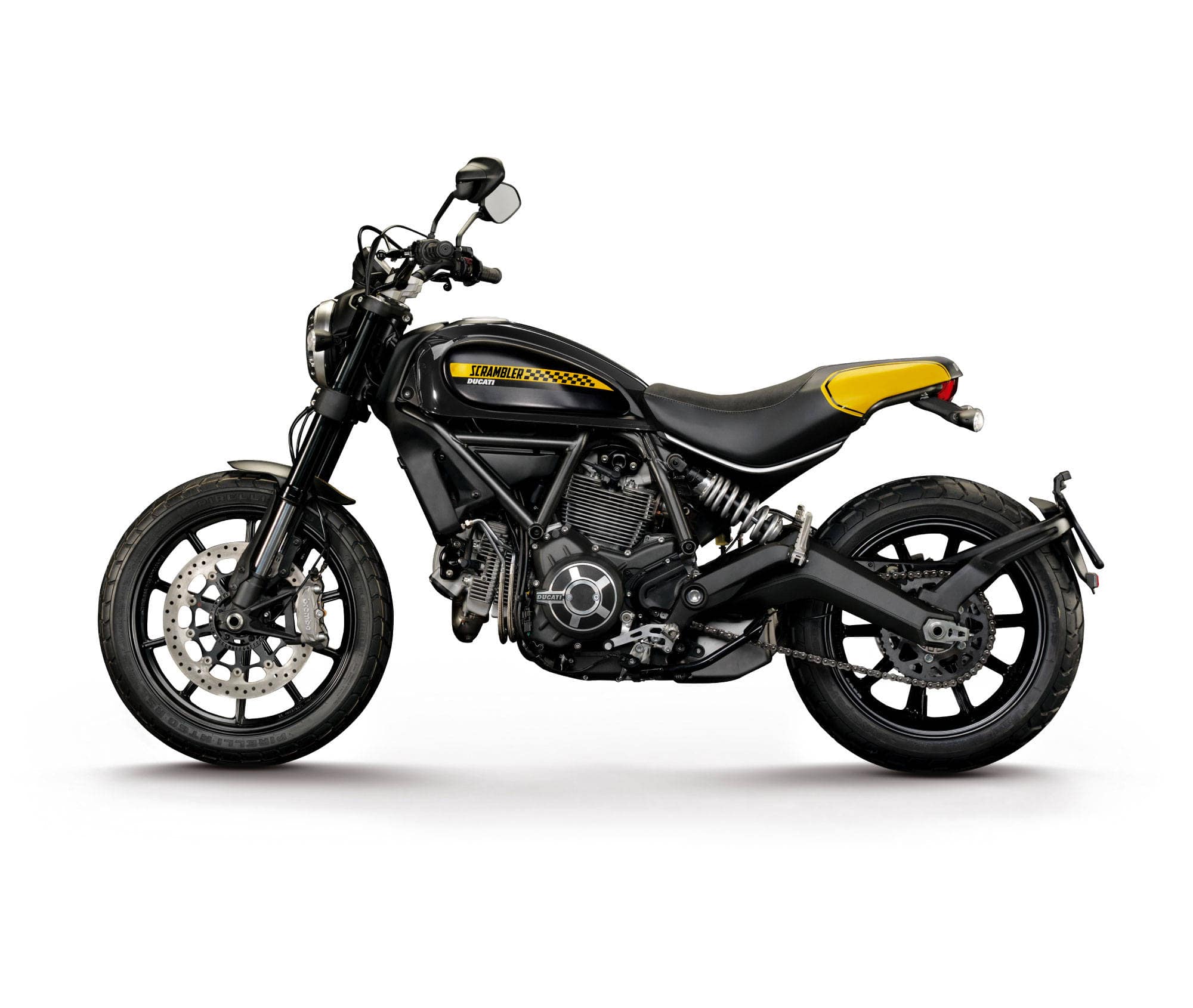 “What we are looking for is something on the lines of the Ducati Srambler, something that carries a similar DNA. But again that’s a product kind that we are not familiar with and we are working on it. We should be out with a product of that kind by say 2020,” said the source.

“We have the 300cc cruiser called Rebel selling in the US which also has a 500cc variant. So, it is not that we do not have any experience. This is a new category which is growing very fast not just in India but overseas as well and Honda needs a product solution for it,” said the source.

Last financial year Royal Enfield’s total sales grew by a staggering 31 percent to more than 6.66 lakh. During the same year the rest of the motorcycle industry grew by less than 4 percent to 11.09 million units. Robust volumes have made Royal Enfield one of the most profitable two-wheeler companies in India. 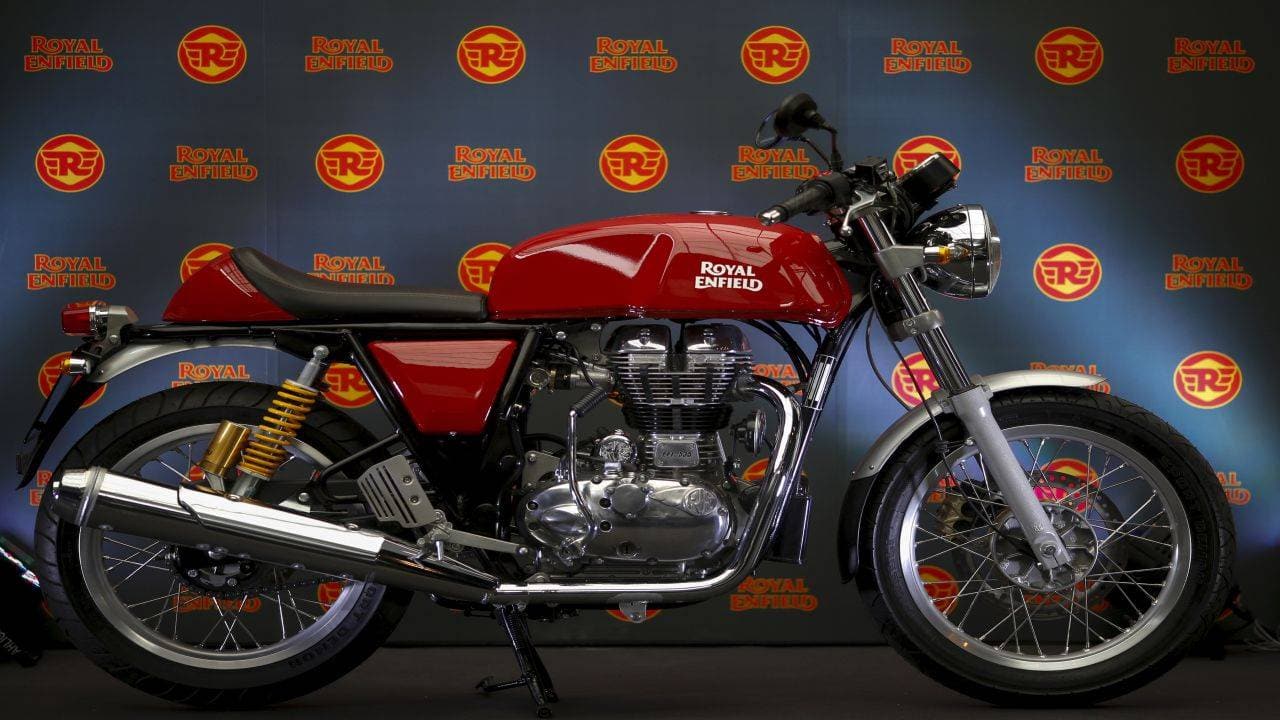 Meanwhile, Honda has struggled to go past its hugely popular scooter Activa which generates more than half of the company’s sales in India. Though it has just three main scooter brands it has nearly ten mass market motorcycles, which are dwarfed by Activa volumes.

Honda is trying to change this perception and is, therefore, aggressively working on a product offensive. In the motorcycle category it has commuter and race-inspired models such as CB Shine, CB Unicorn and CBR 250.
Tags: #Business #Honda #Royal Enfield
first published: Jul 3, 2017 04:25 pm