GST impact: Maruti could cost you more, while a Merc might be cheaper

Small petrol cars will become expensive by 1% while prices of small diesel cars will rise by 3%. There is good news for large cars & SUV buyers as prices could go down in the range of 3.5-9 %

Small cars (those under 4 meters in length), which make up more than 60 percent of India's passenger vehicle market, are expected to see a price rise of 1 percent whereas large cars, SUVs and commercial vehicles will be likely see a reduction in prices under GST.

The base rate for automobiles have been set at 28 percent, which is on par with the current rates for small cars and lesser than the rates slapped on bigger vehicles. It is the additional cess to be levied which will make cars more expensive. However, there is good news for buyers of large cars and sports utility vehicles (SUV). Prices for such vehicles could go down in the range of 3.5-9 percent as the total effective rate on this segment will be 43 percent down from 47-53 percent presently. 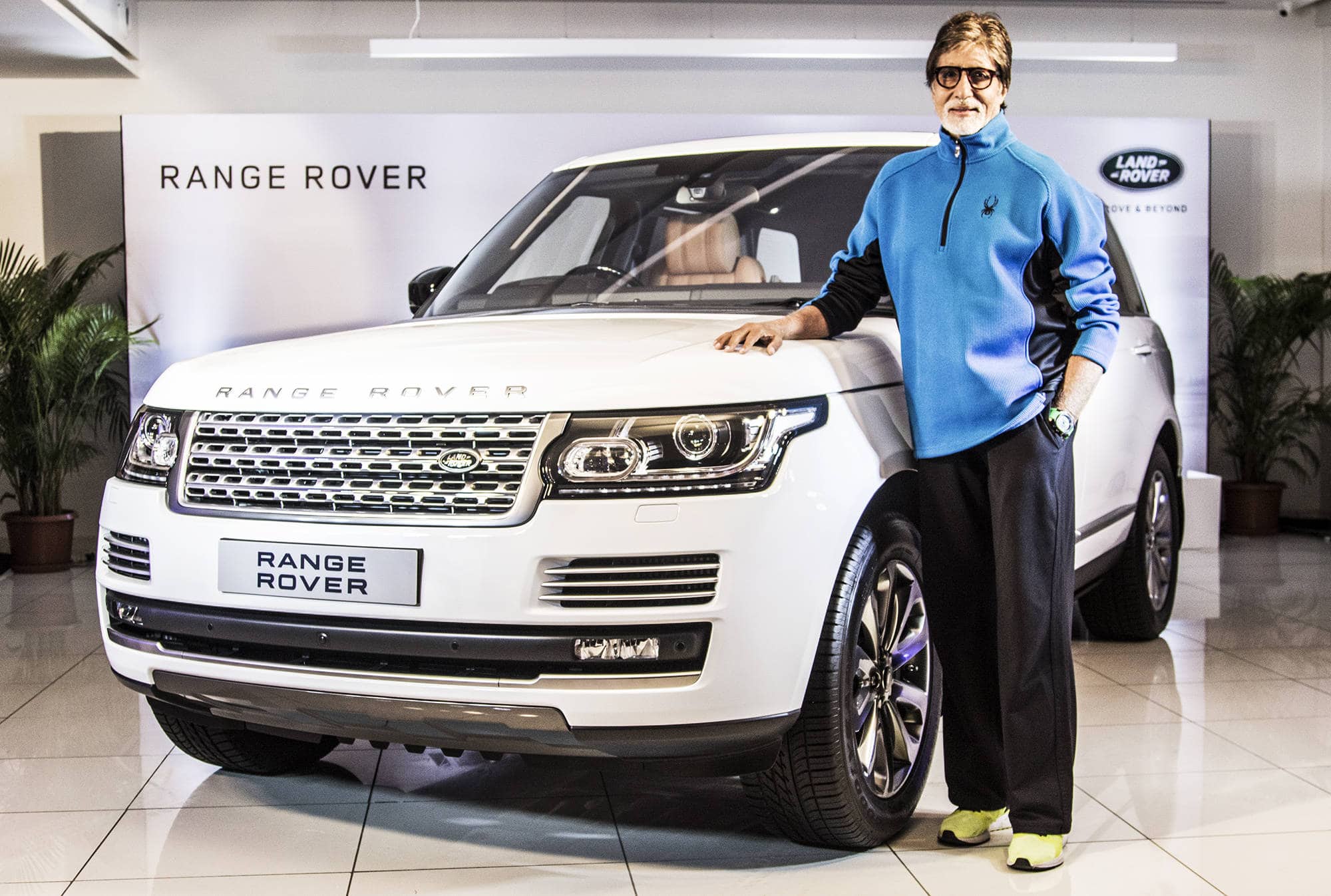 Similarly, truck and bus prices will also likely head south as the 28 percent duty under the GST is less than the 31 percent duty charged currently.

“We think the rate structure under the notified rates by the GST Council is largely neutral for the Indian Autos space with differentials vs existing tax rates being just 1-2 percent, which, in our view, can be passed on. There is, however, a slight benefit for large cars/SUVs, but these are a relatively smaller proportion of the market”, said a report by JPMorgan.

While the roll-out of GST will have a negative impact on the price-sensitive small car range made by Maruti Suzuki, Tata Motors, Hyundai, Datsun and Renault it will be positive for Mahindra & Mahindra which has a heavy utility vehicle portfolio. Luxury cars of Mercedes-Benz, Audi, BMW, Volvo, Jaguar Land Rover to name a few will benefit from lesser final rates. Companies have indicated that the impact on small car models will be limited and price increases will be very small (1-2 percent). Maruti Suzuki Ertiga and Ciaz, which come under a mid-size car segment, will likely face the maximum impact.

“Maruti also sold diesel hybrids under these brands where prices will have to be increased by 15 percent to offset the increase in tax rate; we reckon diesel hybrid volumes accounted for 50 percent of the total”, said a Kotak Securities report.

Though companies are yet to speak on the rates officially there is an expectation that prices for small cars will rise by a minimum of Rs 2500 on a car like the Maruti Suzuki Alto and by up to Rs 30,000 on the Ford Ecosport, both of which fall under the small car definition.