According to S&P Global Ratings, stressed assets of Indian banks (which includes restructured loans) will remain elevated at 11-12 percent in fiscal 2022. At the end of fiscal 2021, the comparative number was 8.7 percent.

The Cabinet has passed a proposal for a Rs 30,600-crore government guarantee to the security receipts to be issued by the National Asset Reconstruction Co Ltd, a bad bank. Security receipts represent an undivided right or interest in a financial asset. Typically, asset reconstruction companies or a bad bank buy distressed assets paying 15 percent cash and the balance 85 percent in security receipts. The government has done this to impart credibility and ensure contingency buffers for the bad bank, said Finance Minister Nirmala Sitharaman.

Why is the bad bank so critical for the Indian banking industry?

That’s because over the last decade Indian banks have been struggling under the weight of distressed loans, or non-performing assets (NPA). At the end of the last financial year, lenders had Rs 8.2 crore as bad loans, which was around 7.5 percent of total bank loans. This weight of bank loans locks up bank capital and deters them from taking risks and extending loans.

How does India compare to other countries?

Table 1 provides the answer. The sample below consists of the BRICS grouping and a few other nations which had suffered after the Great Financial Crisis of 2008.

India has the third-highest gross NPA ratio after Greece and Russia.

China, a country with which we like to compare ourselves, has a gross NPA ratio of 1.8 percent, although the Evergrande issue could reveal skeletons in the cupboard. 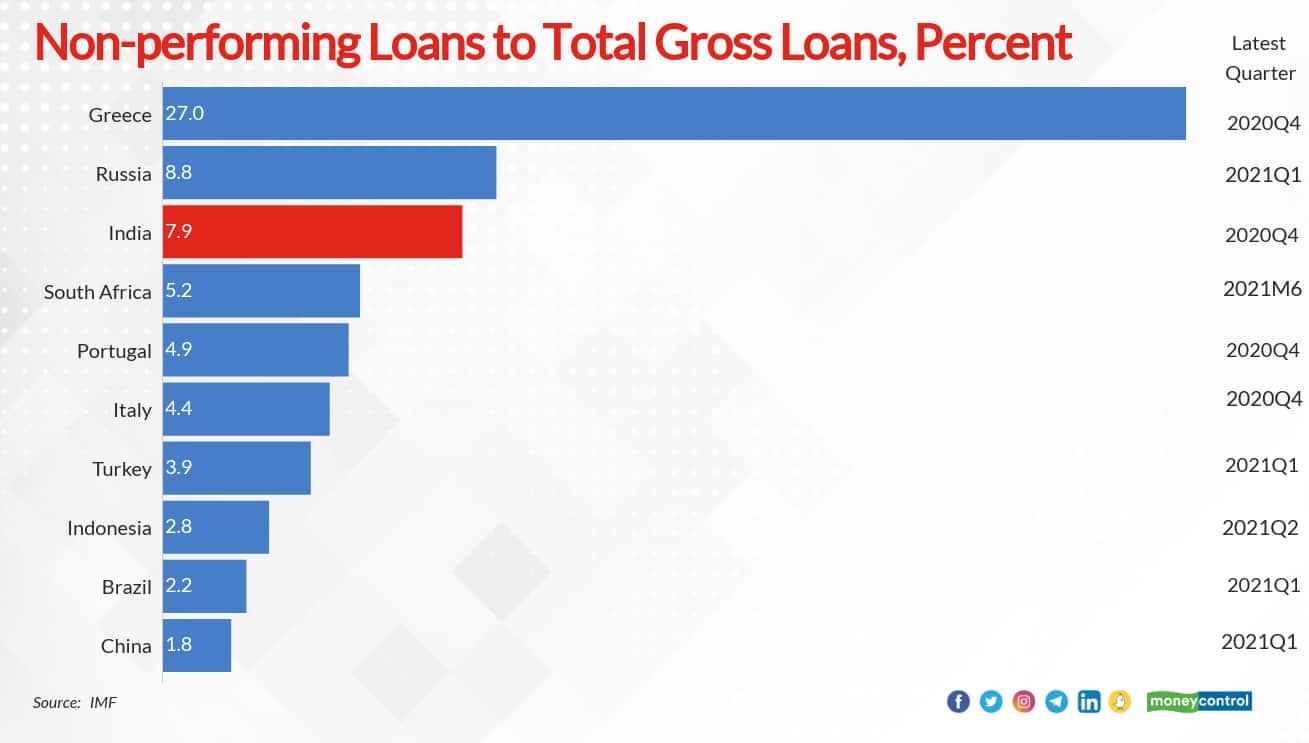 Chart 2 shows that the capital adequacy ratio of around 16 percent, which gives an adequate cushion.

But that cushion wouldn’t last if NPAs rise rapidly in an uncertain environment beset with COVID. According to S&P Global Ratings, stressed assets of Indian banks (which includes restructured loans) will remain elevated at 11-12 percent in fiscal 2022. At the end of fiscal 2021, the comparative number was 8.7 percent.

The Reserve Bank of India has been pushing banks to raise their capital levels and increase provisions to guard against likely asset quality shocks in the banking system.

A bad bank, by absorbing the toxic assets in the system, will free up capital for banks and allow them to accelerate loan growth.