Scooters have expanded their share to 34% while that of entry level bikes have shrunk to 36% in the domestic two-wheeler market.

Two-wheeler companies are quietly shying away from the entry-level bike segment with Honda, Bajaj, Yamaha and Mahindra launching no new products in this category. Though the 100-110cc bike generates 59 percent of volumes of the motorcycle industry, it does not feature on the priority list of these companies.

Sources say that Honda, the second largest two-wheeler maker, will not develop any new products for the segment but will instead work on its strength which are scooters.

Honda has an enviable share of 60 percent in scooters and is far ahead of the nearest competitor TVS Motors. The company launched as many as five motorcycles in the entry segment but its share stood at 7.9 percent by end of last month.

Playing on its strength Honda launched its cheapest scooter Cliq to take on low-cost 100cc bikes. The Cliq is targeted at the hinterlands and it designed to appeal to the rural buyer.

Bajaj Auto, which discontinued Discover 100 and 100M, has not launched any new product in this segment since the past few years. Its existing offerings Platina and CT 100 got new variants in July. Bajaj Auto, which is the fourth largest two-wheeler maker in India, is moving up the value chain putting its focus on the premium (150cc and above) bike segment. 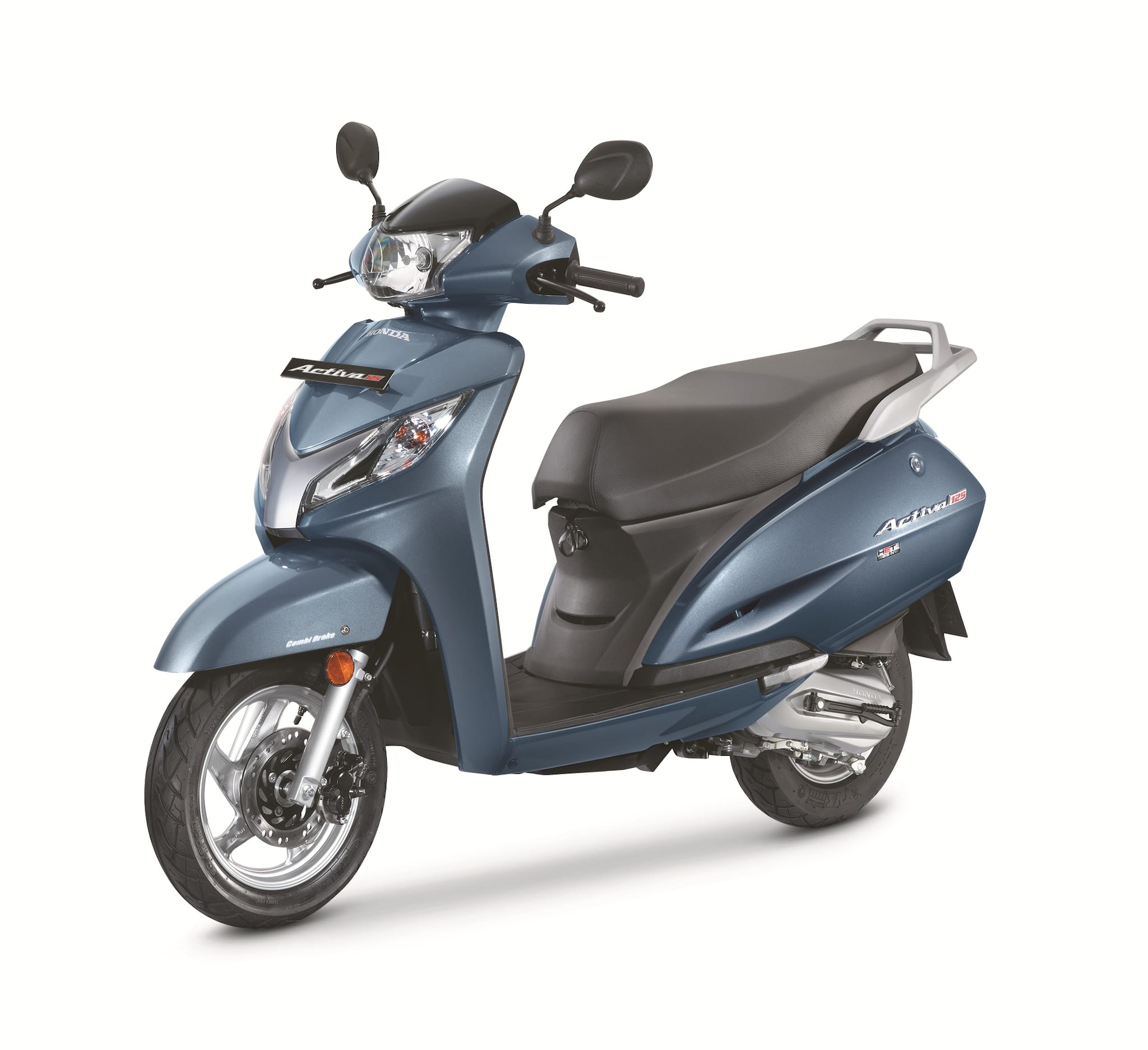 Another Japanese major Yamaha also failed to make a mark in this segment. According to data supplied by the Society of Indian Automobile Manufacturers (SIAM) Yamaha has not sold even one unit of a sub-110cc bike and has completely exited the domestic segment.

Sales of bikes up to 110cc of Honda and Bajaj Auto have posted a decline of 3 percent and 15 percent, respectively according to SIAM data. Hero MotoCorp, the market leader in this segment was the only company to post a growth.

Helped by continued demand for the bread-and-butter Splendor and Passion Hero, volumes grew 13 percent till July. The Delhi-based company has a market share of 76 percent of this segment. This segment remains crucial to Hero as it generates 75 percent of its total domestic volumes.

Among the main reasons why companies no longer find the entry level bikes exciting is because of the consistent switch by consumers to scooters. Gearless scooters, which are priced nearly on par with entry level bikes, have hit the sweet spot with buyers posting growths every month despite an overall drop in two-wheeler volumes.

As per SIAM data, scooters posted a growth of 18 percent during April-July. Scooters have expanded their share to 34 percent during the same period while that of entry level bikes have shrunk to 36 percent in the domestic two-wheeler market.

Known for their versatility and easy riding scooters have eaten into the share of entry bikes in every urban market, reducing them to just the rural pockets. Wafer-thin margins, rural-centric product and unbreakable dominance of Hero are the other reasons why most companies have not shown interest in this segment.
Invite your friends and family to sign up for MC Tech 3, our daily newsletter that breaks down the biggest tech and startup stories of the day