Rajiv Bajaj gets candid on Qute: Competition stooped to levels we never anticipated

A string of public interest litigations filed in different courts has prevented the launch of the four-wheeler, but Bajaj Auto's MD believes some good news may be around the corner.

Even before its official unveiling in early 2012, the four-wheeled, four-seater Qute developed by Bajaj Auto was embroiled in a web of controversy which continues to restrict its commercial launch in India.

A string of public interest litigation (PILs) filed in different courts of the country by autorickshaw union leaders, drivers and even lawyers prevented the launch, despite the government clearing the way for it.

While addressing shareholders, Rajiv Bajaj, Managing Director of Bajaj Auto, said that the only reason why the Qute (formerly called RE60) could not be commercially launched in India was because of negative tactics used by the competition.

“It is well known that the only country where the Qute is not permitted is our country (and it is) only because of competition. They have used all kinds of nefarious techniques to create problems through political circles and through courts. I will say this very candidly that they have stooped to levels that we thought they never will. (But) If it means we have to live without one country (then) we will live without one country”, added Bajaj. 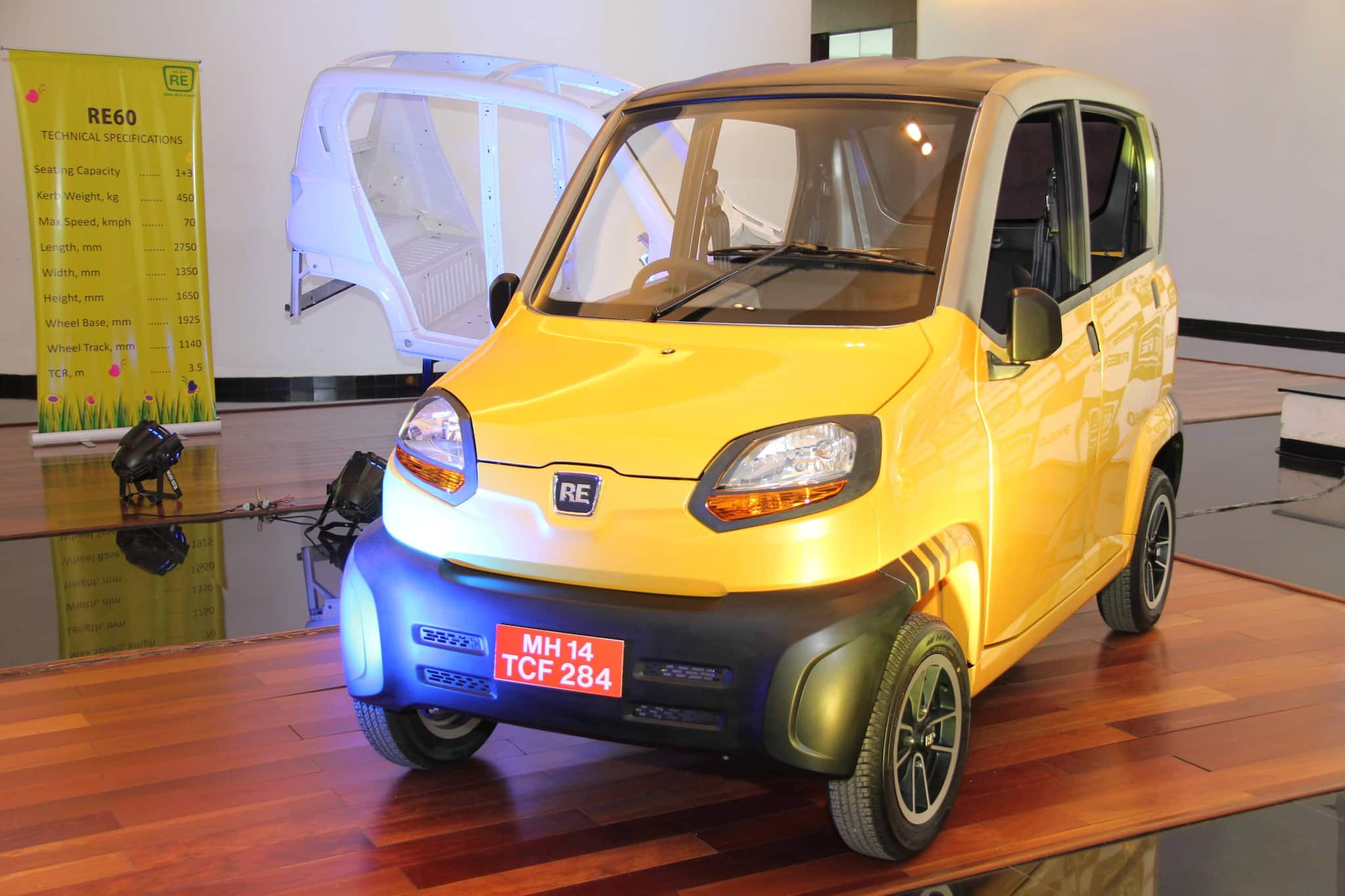 PILs were filed in the High Courts of Delhi, Andhra Pradesh, Tamil Nadu, Karnataka and Gujarat. In 2015, the Supreme Court bundled all the cases together and decided that the case will be heard at the apex court.

The Qute is a quadricyle created to replace the existing passenger three-wheelers. Loosely classified as a step-down version of the regular city cab, a quadricyle is a new segment creator under the four-wheeler segment. This class of vehicles already exists in the western markets.

The Qute can seat three passengers, can run 35-km per litre and can reach a top speed of 70kmph. Bajaj Auto has so far invested Rs 550 crore in developing the product.

Bajaj also clarified on Thursday that a capacity of 25,000 per year has been created for the Qute in Aurangabad and about a third of that goes for export. The rest is lying idle. “The Qute has been welcomed across continents Europe, Asia, Latin America and Africa,” said Bajaj.

While uncertainty remains about the Qute’s commercial launch in India, Bajaj said that he is confident of launching the vehicle this year.

“Based on my interaction with the people in power (sic) I have reason to believe that within the next few months we may get permission to introduce this vehicle in this market,” added Bajaj.