The country’s largest car maker Maruti Suzuki grew by 7 percent while Hyundai grew by 9 per cent and Tata Motors grew by a scorching 84 percent during last month.

The country’s largest car maker Maruti Suzuki grew by 7 percent while Hyundai grew by 9 per cent and Tata Motors grew by a scorching 84 percent during last month. 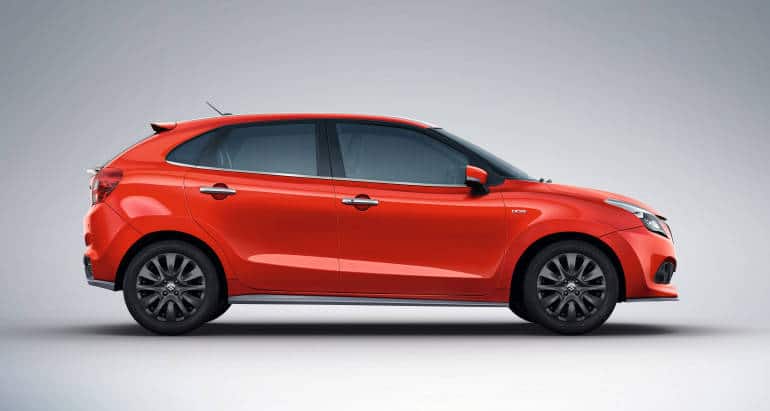 Having discontinued the i10 Hyundai freed up capacity for the Grand i10, Elite i20 and Creta all of which clocked more than 10,000 units in sales last month.

Tata Motors jump in volumes is due to continued support from the newly launched Tiago as well as incremental volumes coming from the recently launched product Tigor.

Despite a fall in volumes, Honda maintained its lead over the others to cling to the fourth spot in March however that may change in this month as Tata Motors ramps up production of the Tigor.

The only bright spot for the Japanese company is the City sedan which is the largest selling product in its portfolio. The company does not have any other large volume product at present.

Below is an infograph showing the top companies and how the auto industry performed in the month of March year-on-year (YoY).