UPCOMING EVENT:Learn how to add equities to your portfolio through ETFs. Don’t miss the webinar on Oct 19, 11.30am. Register Now!
you are here: HomeNewsBusinessCompanies

Moneycontrol was the first to report the proposed move on July 3, 2021.

A chartered accountant, Sabhnani has worked at Kotak Investment Banking for more than 13 years and has had previous stints at Edelweiss Capital, UTI Securities and RSM & Co. 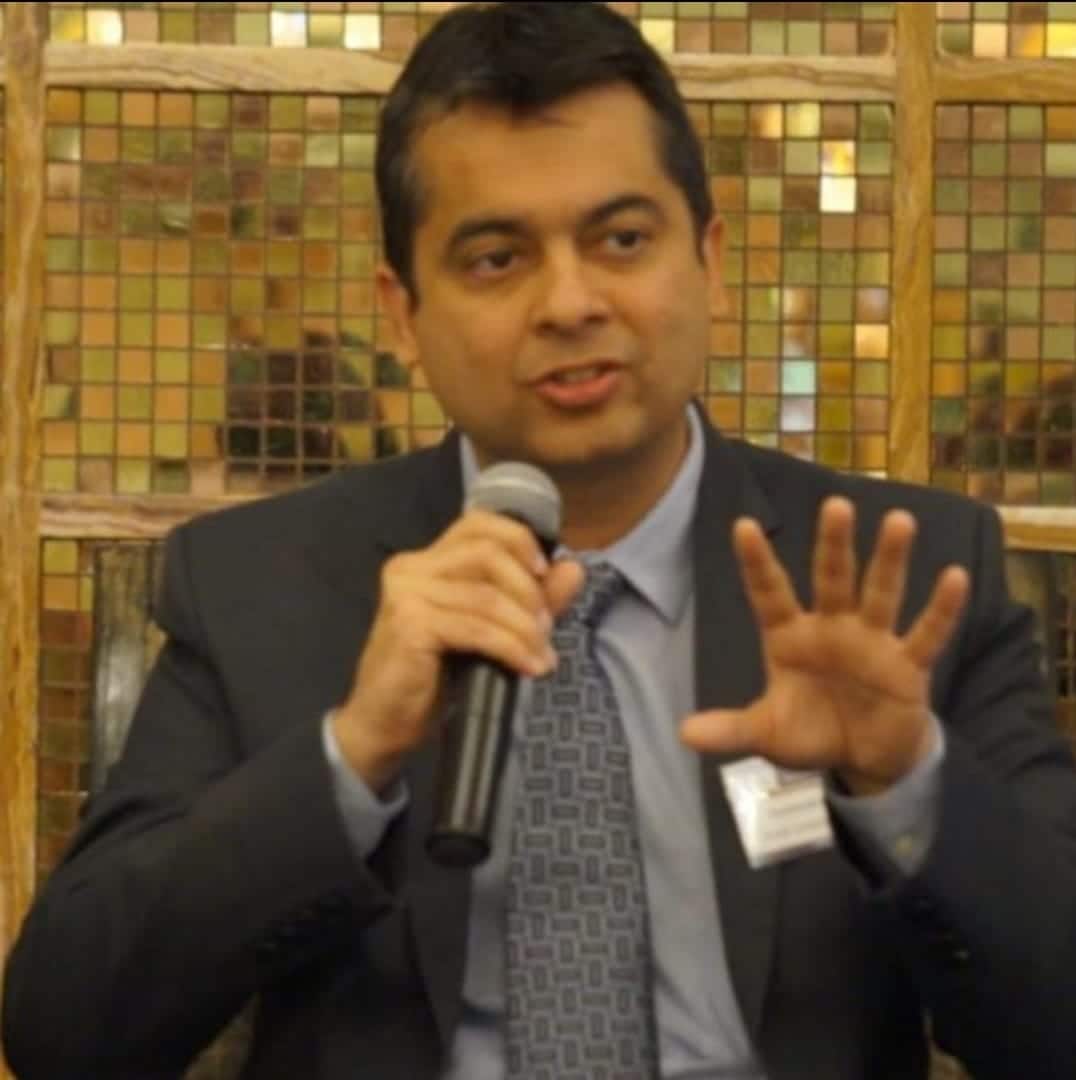 Kotak Investment Banking has seen another key dealmaker exit from its equity capital markets team this year. On May 4, 2021, Moneycontrol had reported that Subhrajit Roy, an Executive Director and Head ( ECM origination ) at the domestic investment bank was likely to shift to BofA Securities as MD and Head ( Global Capital Markets) , India. Later, in August, Roy joined the global peer.

Post a Covid-19 induced battering,  the real estate sector bounced back in terms of equity capital markets deals with the listing of leading realtor Macrotech Developers ( formerly called Lodha Developers) in April. The firm’s stock price has doubled since its market debut. Recently, Mumbai based Puranik Builders filed its draft papers with market regulator Sebi to raise funds via an initial public offer. Chennai based Casagrand Builder Private Ltd is also eyeing a listing according to a report by Mint.

To be sure, a REIT or real estate investment trust is a company that owns, operates and manages, income-producing properties or real estate. Modelled after mutual funds, REITs pool the capital of numerous investors and generate steady income for their investors. REITs own many types of commercial real estate, ranging from office and apartment buildings to warehouses, hospitals, shopping centres and hotels.
Ashwin Mohan
Tags: #Morgan Stanley
first published: Sep 25, 2021 09:25 am