172@29@17@145!~!172@29@0@53!~!|news|business|companies|despite-dip-in-motor-sales-shriram-general-insurance-eyes-30-growth-in-fy20-premium-4477671.html!~!news|moneycontrol|com!~!|controller|infinite_scroll_article.php!~!is_mobile=false
Subscribe to PRO at just Rs.33 per month. Use code SUPERPRO
you are here: HomeNewsBusinessCompanies

Shriram General does not have OEM tie-ups, so is not dependent on auto-makers for policy sales

M Saraswathy
There are differences between a nominee and beneficiary nominee.

The auto industry may be facing a dip in sales which has translated into a slower growth in the on-life premiums. However, one insurer has not just been able to beat this slowdown but has also posted a combined ratio lower than 100 percent.

Private general insurer Shriram General Insurance is eyeing a 30 percent growth in revenue in FY20, despite having a large proportion of motor business.

At the end of FY19, the combined ratio of the insurer stood at 84.98 percent. This meant that the general insurer is making underwriting profits.

In an interaction with Moneycontrol, Neeraj Prakash, MD – Shriram General Insurance, said that, since they have a background of financing (Shriram Transport Finance), they are able to understand the psyche of the motor insurance customers.

“Out attempt is to deepen the penetration in the motor insurance segment. Within our motor insurance portfolio, the skew towards commercial vehicles is also on the higher side. Traditionally the exposure to two-wheelers, three-wheelers and private car it is not very high,” he added.

Prakash explained that, unlike the other general insurers, they do not have tie-ups with original equipment manufacturers (OEMs).

“Right now, we are not seeing any impact due to the auto sales decrease. This is because we are not dependent on OEMs for insuring the vehicles at the time of sale. We are primarily into insuring vehicles in the second and third year,” he added. 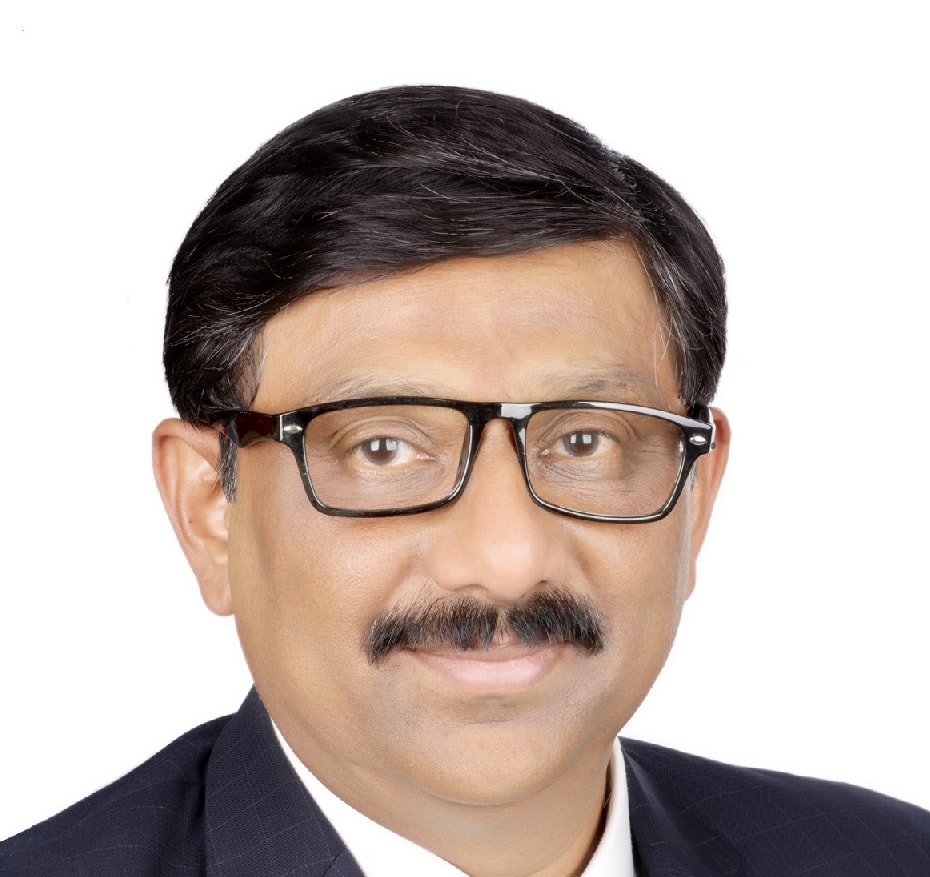 On the distribution front, Prakash said that they would look at branch and agency-led distribution. According to him, they have 20,000 retail agents and 190 branches.

“While we are present in the larger cities as well, the focus now is to go deeper into the country and cater to the needs of the common man,” he added.

Shriram General Insurance is among a few industry players that have almost 95 percent business coming in from motor insurance. Prakash said that they were looking to expand into other areas like group health, fire and travel.

“The main criteria is that the pricing should be commensurate with the claims. We are looking to come with an overseas travel insurance and looking at how to price it and what are the additions that could be provided to a typical policy,” said Prakash.

Shriram General Insurance is also a part of the IRCTC railway insurance scheme. Prakash said that, while they were not making any money in the programme, they were able to sell 3,00,000 policies every day.

The scheme's Rs 10 lakh-cover provides coverage against accidental death and disability and is priced at 49 paise per passenger.